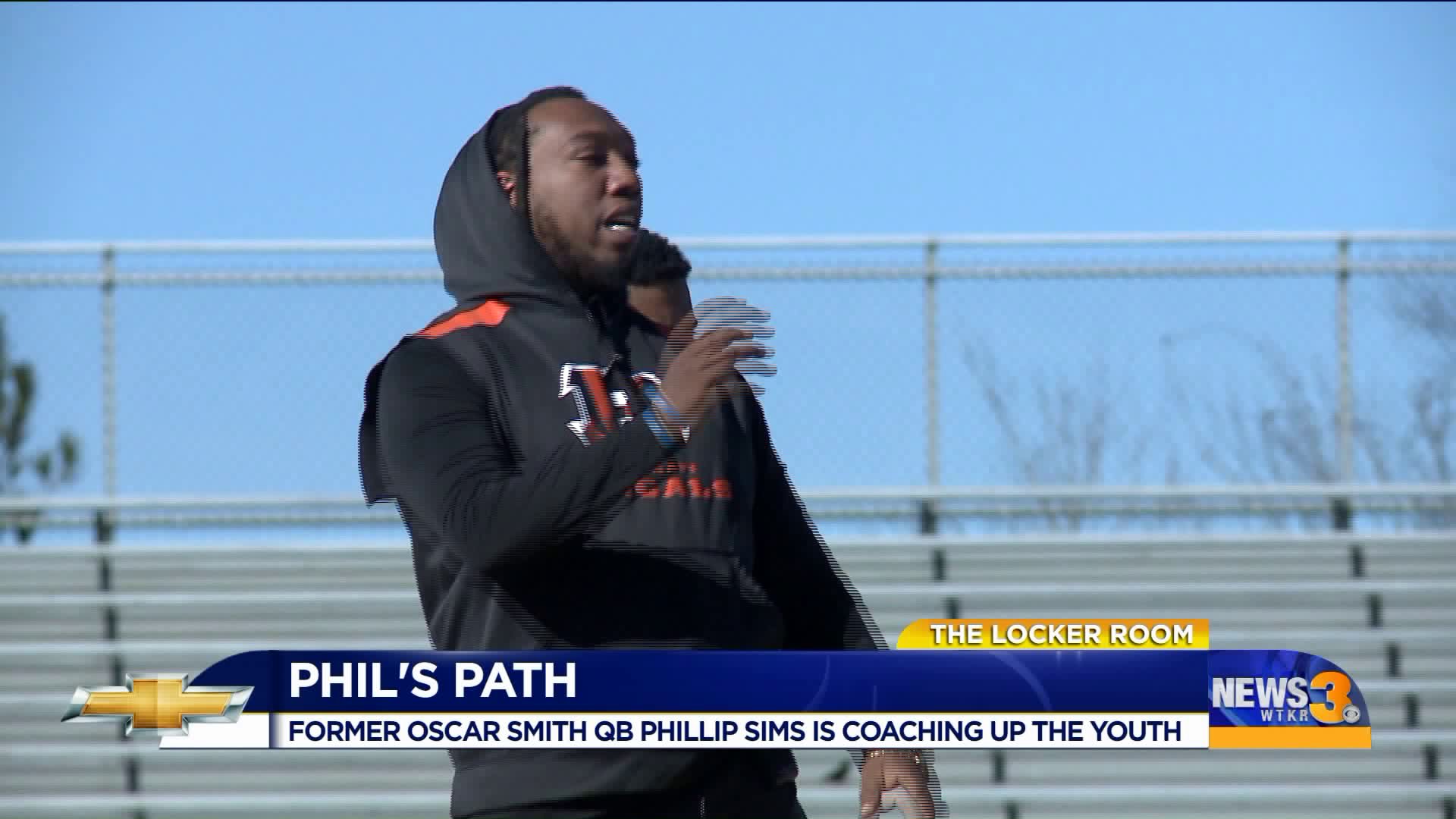 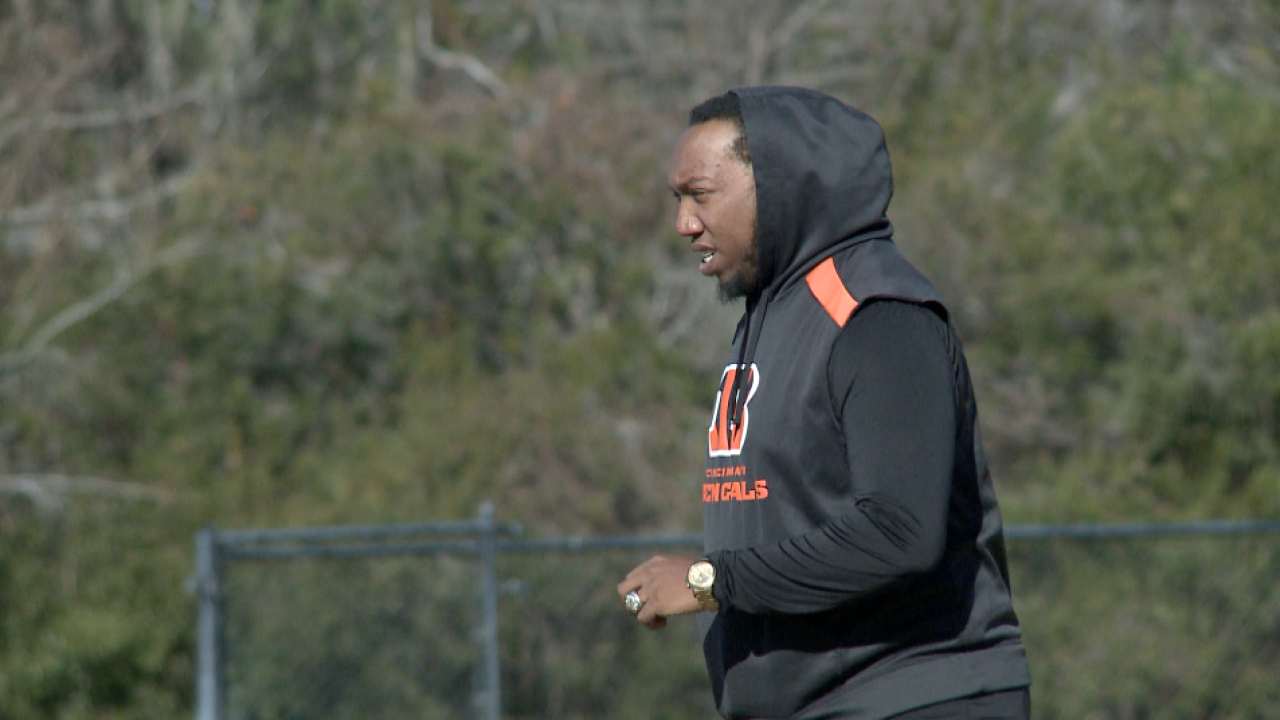 CHESAPEAKE, Va. - Phillip Sims is doing something he's done most of his life: passing. He's passing down his knowledge of the game of the football to the next generation of 757 slingers.

"When I was coming up, we didn't have all the different personal trainers and stuff," Sims told News 3. Now Sims, one of Virginia's all-time leading passers, is making himself available to the youth every weekend during the offseason.

Although Sims trains up-and-coming student-athletes at his alma mater of Oscar Smith, his home field now is in Richmond -- at John Marshall High School.

"I'm a winner, I've always been a winner, so that's something I'm trying to indulge in the program at John Marshall. We're getting there, taking steps, making progress."

The Justices made the playoffs this past season for the first time since 1992, and that's just the first step in the culture Sims is trying to instill at John Marshall.

"There was no way you could tell me 10 years from now, you'd be on the other side of the white lines, watching someone else make the plays. I just didn't see that happening."

And now he's helping those in Richmond and Hampton Roads who want to put the work in, everything he learned during his journey through football.

"My roots are here in this area," Sims said. "I'm invested here and Richmond at John Marshall. There's nothing that says I can't help both."