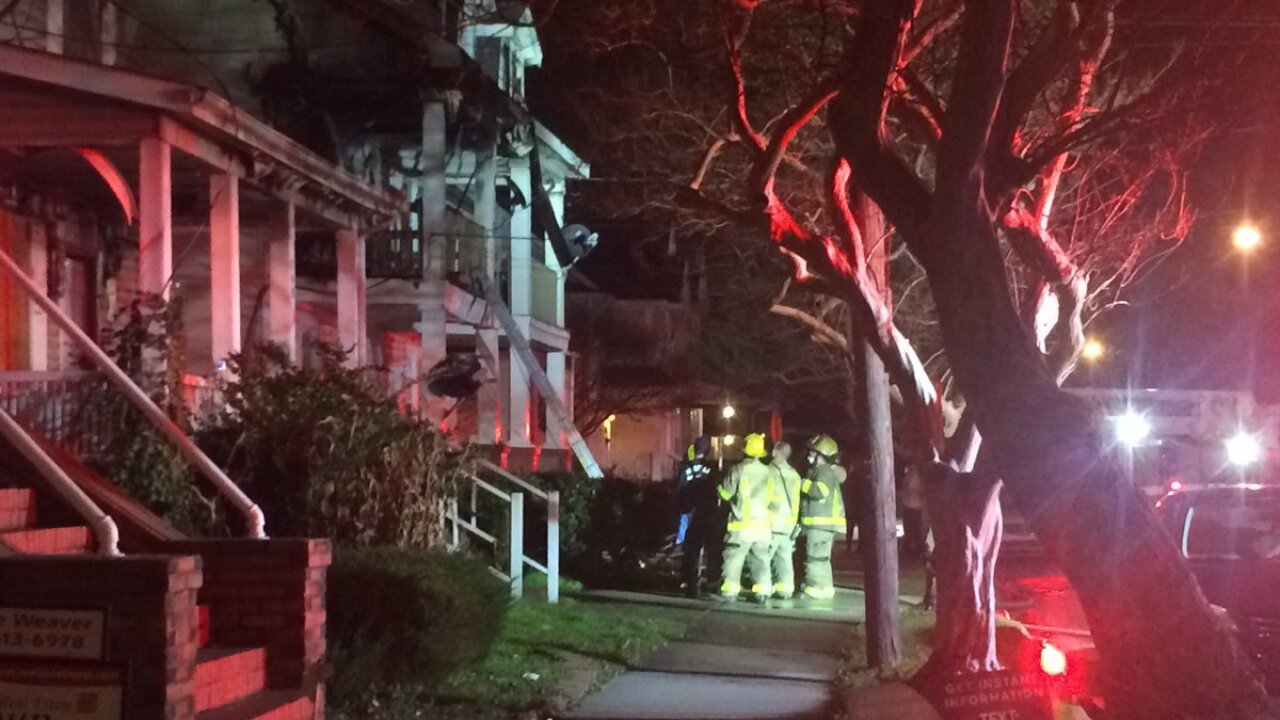 NORFOLK, Va. – Norfolk firefighters responded to a call at around 8:39 p.m. in regards to an apartment fire in the 700 block of E. 27th Street.

The fire was reported to be out within 18 minutes of crews arriving on scene.

Two adults and two children have been displaced due to the fire. The Red Cross is assisting them.

Residents living in the other apartments are able to go back inside.

NFR firefighters are working an apartment fire in the 700 blk of E27th street.
Units found fire on the second floor. Initial reports were people were trapped. That turned out to be false.
No reports of injuries.
Call was dispatched at 8:39pm and fire control called at 9:20.

Two adults and two children were displaced from the E27th street fire. Red Cross is assisting them. Residents in the other apartments will be allowed back in.
Chief Worley