$11 off-peak tolls could one day be possible at Midtown, Downtown Tunnels 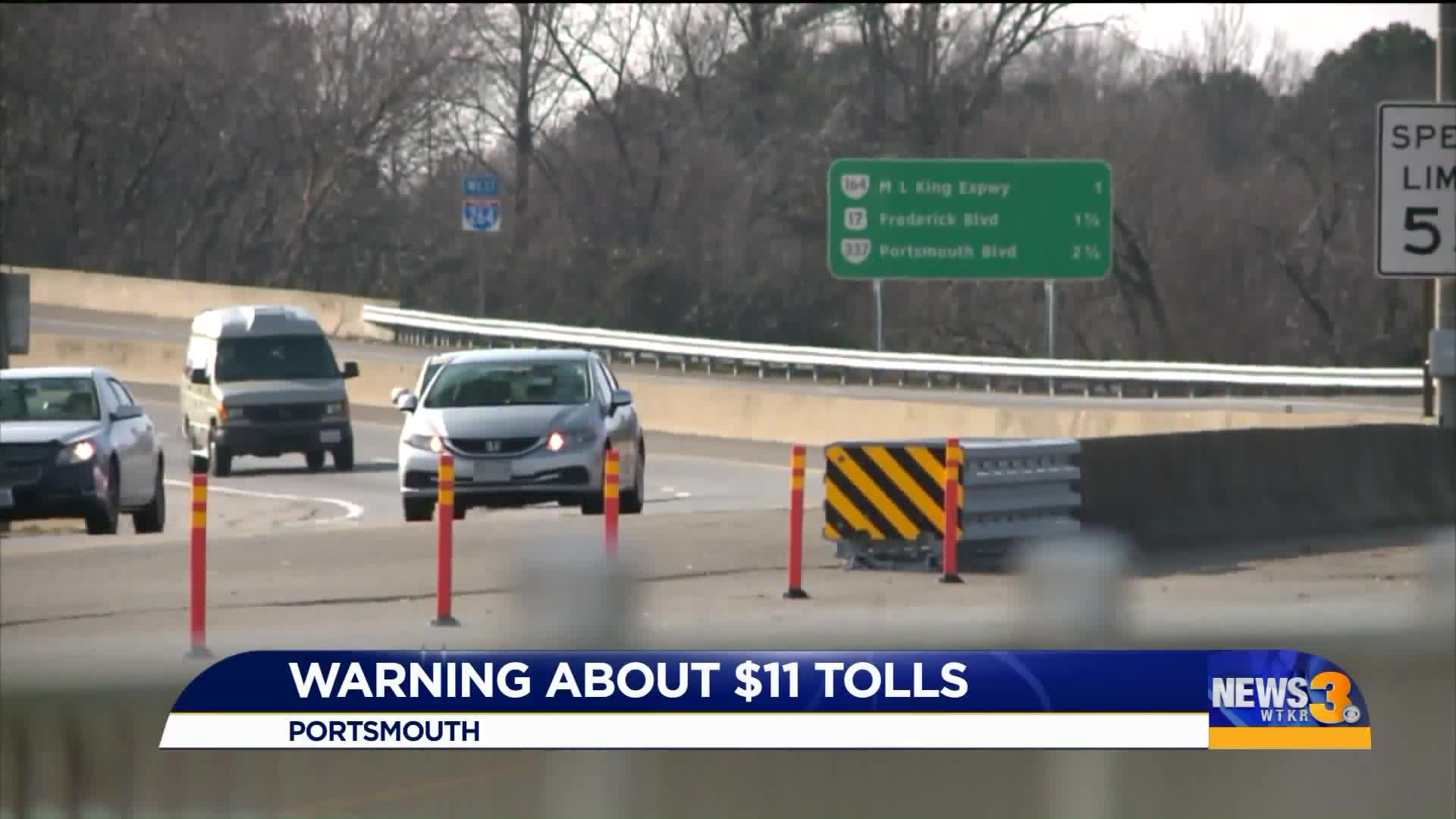 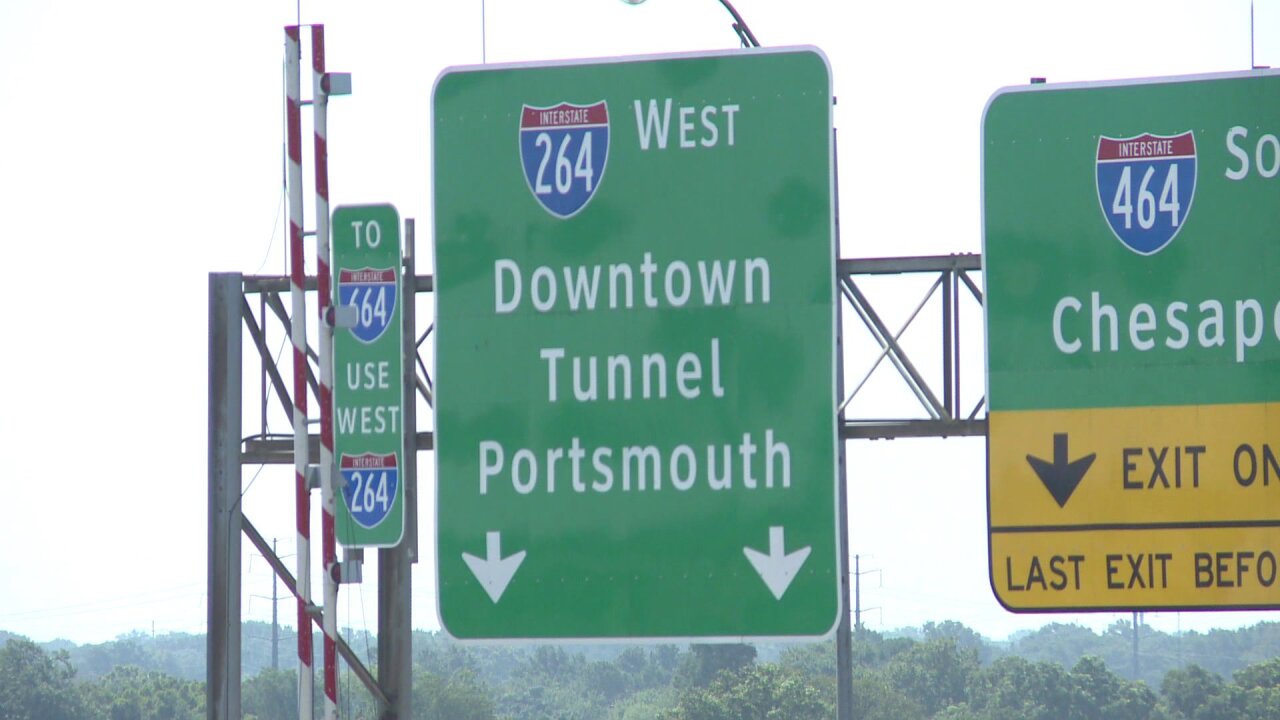 PORTSMOUTH, Va. - Drivers could someday have to pay $11 per trip during off-peak hours at the Midtown and Downtown Tunnels, staff members from the Hampton Roads Transportation Planning Organization said during a presentation on Thursday.

Due to inflation, the toll could rise to $11 by 2072, the staff members said. They didn't present projected tolls for peak hours, which would be higher.

While that may seem a long way off, it's enough to get local leaders worried now.

"The potential to be $11 if we stay the course - that would cripple economic development for our cities and be a death knell for our region," said Norfolk Mayor Kenny Alexander. "We have no choice but to address this."

Related: Toll on I-64 Express Lane in Norfolk temporarily reaches $15

During Thursday's meeting, voting members of HRTPO called for an end of the state's contract with Elizabeth River Crossings. The company collects the tolls and operates the tunnels, but local leaders have long called the deal unfair.

In a vote, members created a work group that will investigate ways to end the contract with ERC, but they say it will likely take action from the General Assembly to end it.

Related: Portsmouth delegate calls for tolls to be suspended for federal workers affected by shutdown

"This region needs to get ERC out of the contract in some fashion and it's going to take the state to do so," Rowe said.

As the regional group continues to plan for other projects, they say this deal must be addressed. Under the contract, ERC can potentially seek damages if a competing new tunnel impacts the collection of tolls at the Downtown or Midtown Tunnels. This could become an issue as talks continue for the expansion of the Hampton Roads Bridge Tunnel.

"It's an insane way to look at transportation needs in the region," Rowe said.

ERC's CEO Doug Wilson was in attendance for Thursdays meeting but didn't speak.

In a statement, ERC released the following:

ERC expanded and renovated the Midtown Tunnel, Downtown Tunnel and MLK Freeway facilities to address what was the most pressing transportation infrastructure need in the Hampton Roads area at that time, and did so at the cost of $2.1b. ERC also undertook to provide operations and maintenance of these facilities for over 50-years at an estimated additional cost of over $2b.

We understand that certain Board Members of the HRTPO believe that funding for this important infrastructure should be from a means other than tolls and that they will explore alternatives to suggest to the Commonwealth. ERC does not plan to participate in this process but, as was stated at today’s meeting, we are happy to meet with members of the working group for informational purposes if it would be helpful.