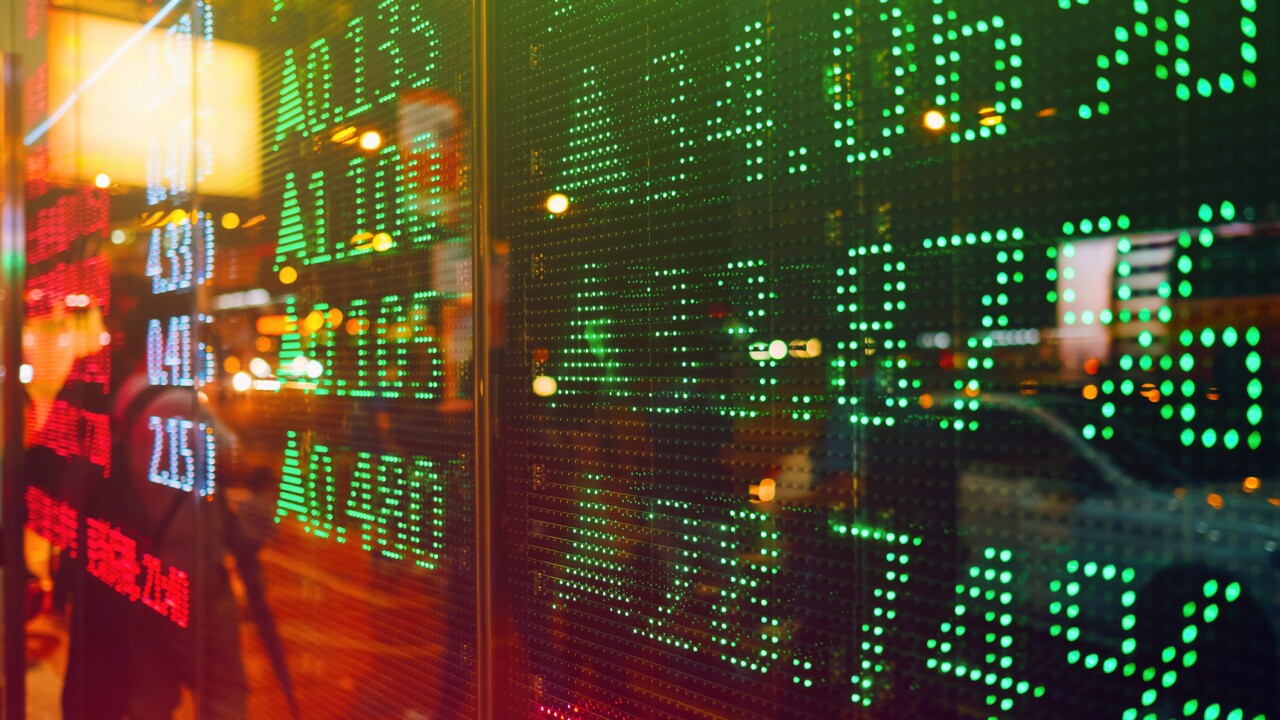 The British government’s Brexit plans are in tatters, but stock markets don’t seem to care all that much.

London’s FTSE 100 was down slightly in early trading on Wednesday, while benchmark indexes in Germany and France gained as much as 0.4%.

In Asia, Hong Kong’s Hang Seng and the Shanghai Composite were little changed. Japan’s Nikkei closed down 0.6% after the yen strengthened. Dow futures were pointing slightly up for the US market open.

The UK parliament on Tuesday struck down the divorce deal that Prime Minister Theresa May had negotiated with the rest of the European Union by a record margin.

The defeat was expected, but the size of the loss — 432 votes to 202 — was a surprise. The crushing loss means parliament may now wield greater control over the process.

The pound erased its losses from Tuesday after the vote and strengthened to above $1.28. It was flat on Wednesday.

Analysts said that markets were largely unaffected because traders had long anticipated that May’s deal would be shot down. Some investors are now betting that Britain’s exit from the European Union will be delayed.

“The disorderly ‘No Deal’ rupture with Europe that rightly terrifies the markets and the business community is now much less likely,” Anatole Kaletsky, an economist at research firm Gavekal, wrote in a note to clients.

He added that the chances of Britain not leaving the bloc at all or of a more watered down withdrawal have now “increased dramatically.”

Britain is scheduled to leave the European Union at the end of March. It’s unlikely that the deal negotiated by May can be substantially revised before that deadline.

The latest developments surrounding Brexit “culminate in another little kick of the can down the road,” said Kyle Rodda, a market analyst at broker IG Group. “Markets hate uncertainty, so this relieves that anxiety for now.”

Some supporters of Brexit want Britain to leave the bloc without a deal. Other potential outcomes include a second referendum or the collapse of May’s government and a general election.

May is set to face a no-confidence vote in the British parliament on Wednesday. If she loses the vote, it makes a general election more likely.

“Markets will be choppy in coming days,” said Stephanie Kelly, senior political economist at Aberdeen Standard Investments. “The wisest thing for investors to do in the short term is nothing.”