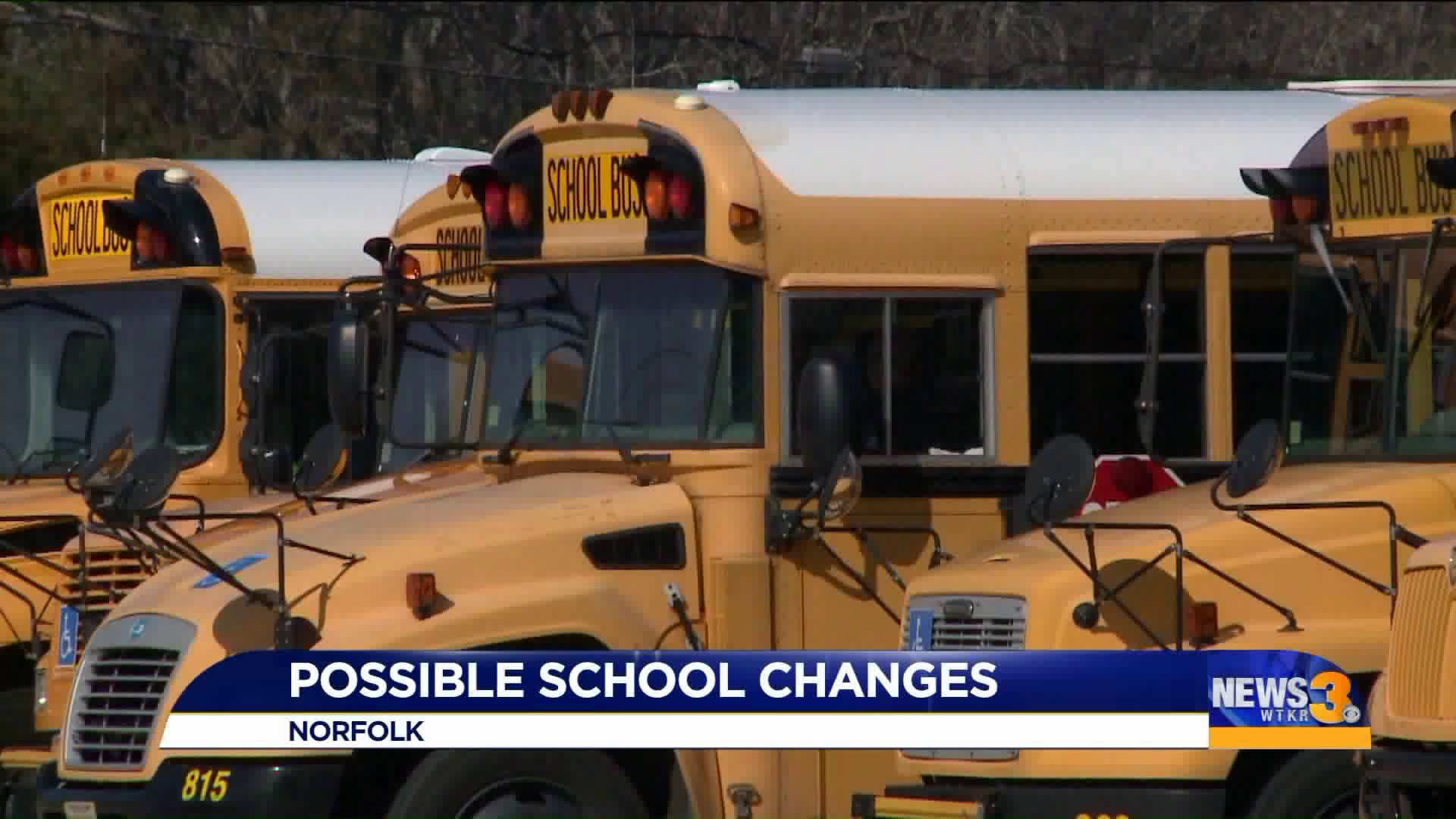 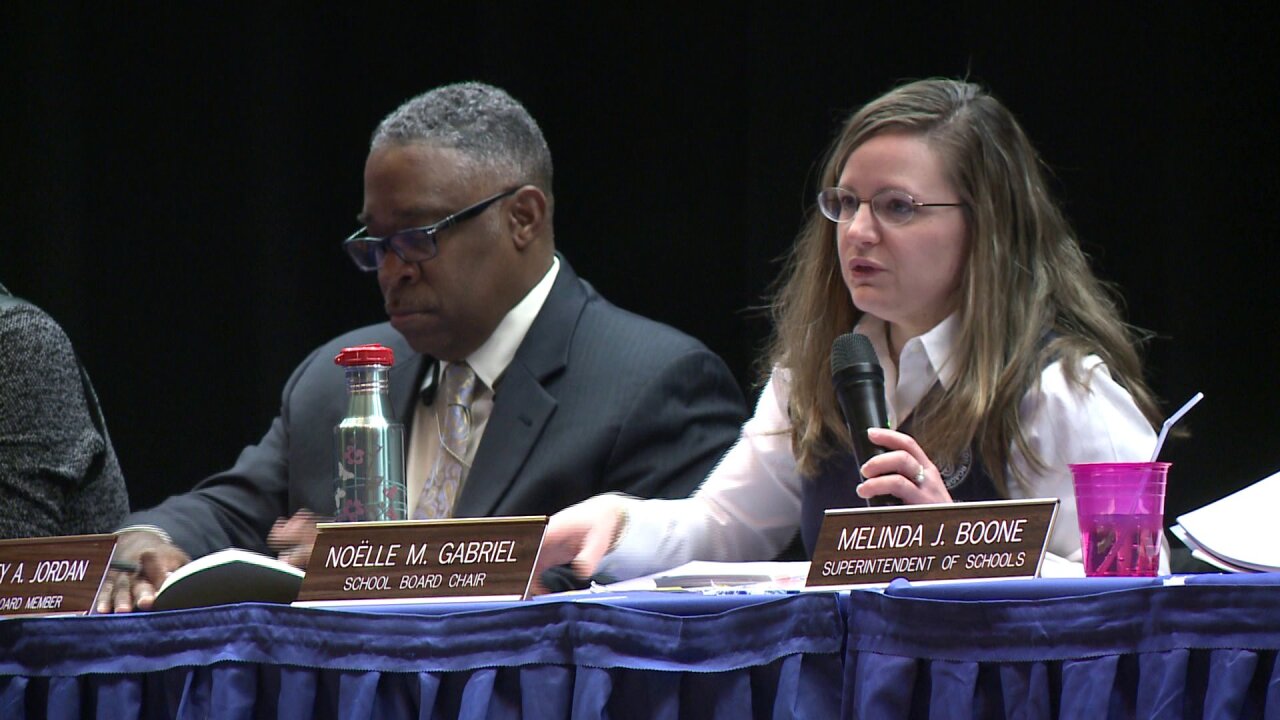 NORFOLK, Va. - Norfolk Public School Board members said Wednesday night was all about giving the community an opportunity to share their thoughts on some huge possible changes.

One of those changes may be later start times for Norfolk Public Schools. Board members say recent research shows a delayed class time could improve health, sleep, attendance and graduation rates.

But some parents say it’s not about the start time they’re concerned with - it’s the time of when school will be let out.

“My biggest concern is about the school start times. I have two elementary school students and a third that will be there soon. I’m not even concerned with getting them up and getting them there on time. I’m concerned about after school. 1:55 p.m. is really early to pick children up, especially for working parents," says Danielle Norris, parent.

Another change that could be coming soon is the possible conversion of turning Lake Taylor Middle School into a K-8 school, leaving a question mark for what’s going to be done with Poplar Halls and Fairlawn Elementary Schools.

Related: As lawmakers once again tackle when schools start in Virginia, what does the data support?

Shaleia Gruber is a Special Education teacher for kindergartners and 1st graders at Poplar Halls. She says she is not in favor of the possible conversion because she feels her students won’t feel welcomed in a place much bigger than them.

“I just want them to come into a place that they can actually feel like it’s for them. They don’t know what lockers are, so we have to explain to them not to touch them, not to get their fingers caught in them, not to get stuck in them," says Gruber.

Some parents and teachers say they’re also concerned about the influence young teens could have on the fresh new faces.

Norfolk Public Schools say the school board will take a final vote on delayed start times and the K-8 conversion in February.