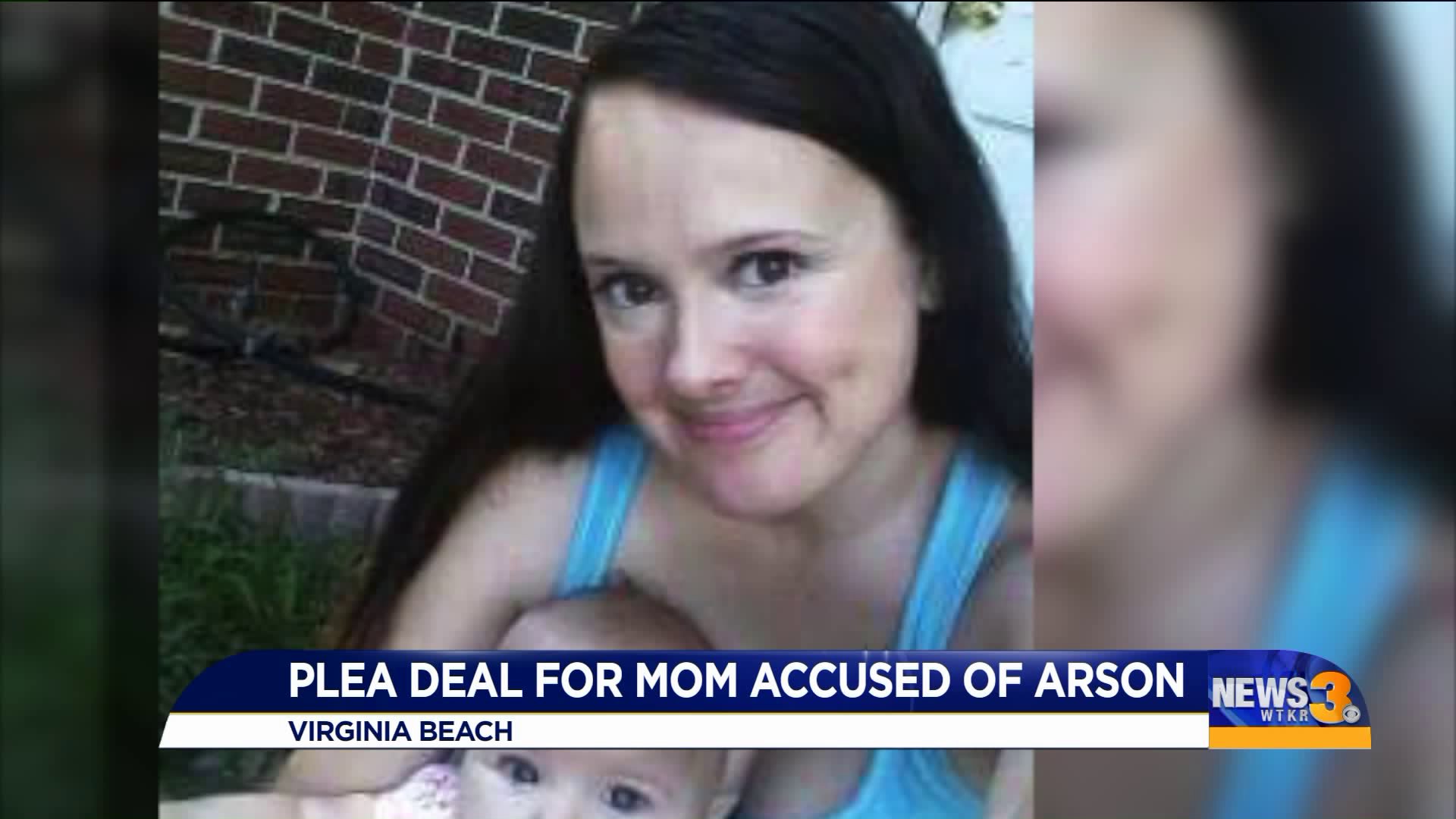 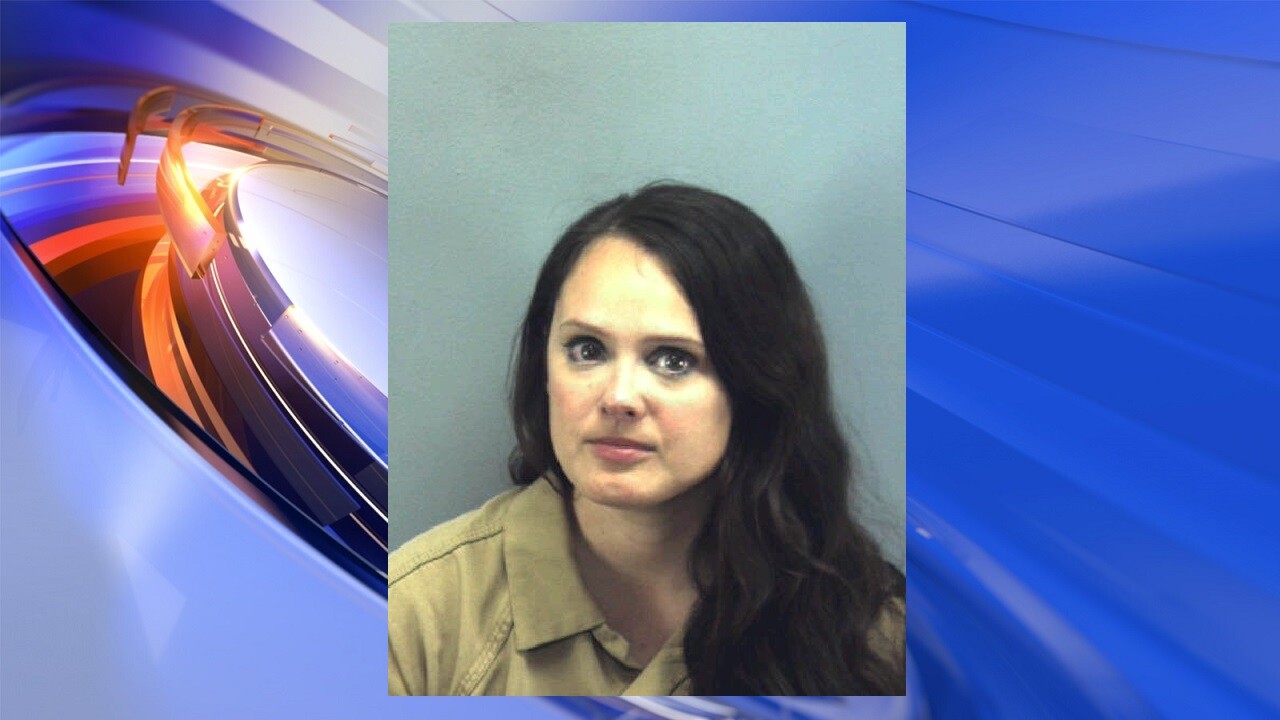 VIRGINIA BEACH, Va. - Nearly two years after Monica Lamping disappeared from her Virginia Beach home with her two children, she took a plea in a Virginia Beach courtroom Tuesday.

After she disappeared, the home she was living in caught on fire. Her roommate's two pets died in the fire.

Lamping was found days later with her children in an eco-village in North Carolina.

After being brought back to Virginia Beach, she was charged with arson and two counts of animal torture causing death.

Lamping has been out on bond since her arrest, and her trial was scheduled to begin Tuesday. Instead of the trial, she agreed to take a plea deal.

Lamping originally planned to plead guilty to the two animal torture charges if the Commonwealth agreed to nolle prosequi, or drop,  the arson charge.

After presenting the deal to the judge, he asked both the Commonwealth and defense to reconsider. Following some deliberations, Lamping agreed to take an Alford plea for the two animal torture charges. An Alford plea means the defendant maintains their innocence, but understands that there is significant evidence against them and they could be found guilty.

Lamping did not want to comment after her proceeding. According to her attorney, James Broccoletti, this ordeal has been extremely difficult for her.

The maximum amount of time Lamping could serve is 10 years for both animal torture charges. She is scheduled to be sentenced on April 15.

Family of missing Virginia Beach mom found safe: ‘Monica was unaware of the fire or search’