IRS orders 36,000 furloughed employees to return to work without pay 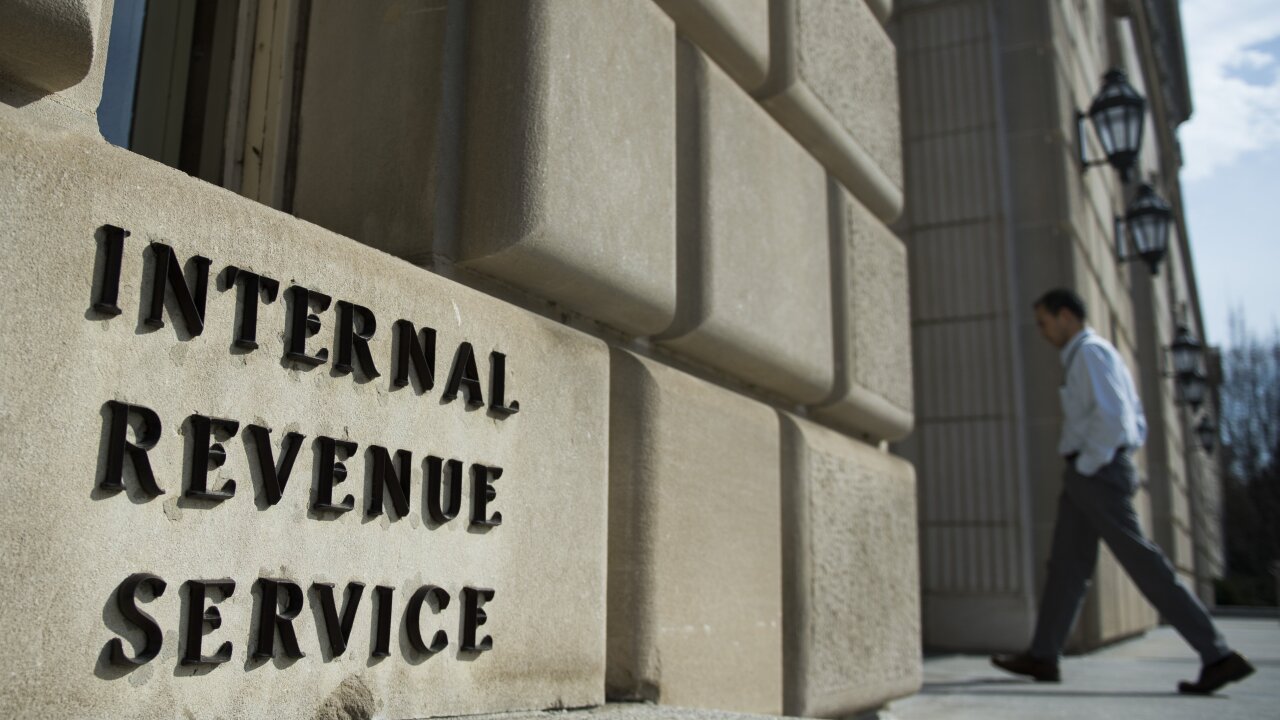 The Internal Revenue Service is bringing back tens of thousands of additional federal employees with less than two weeks before tax filing season begins.

The federal tax collector said Tuesday in an undated government shutdown plan that it would recall an additional 36,000 federal employees, bringing the total number of those working at the IRS during the partial government shutdown to more than 46,000, or roughly 57% of the workforce.

The move will allow Americans to get their tax refunds on time, but at the expense of the IRS employees, most of whom won’t be paid.

Only 809 federal employees in two specific areas of the agency will get their paychecks because their operations are funded by user fees.

The National Treasury Employees Union, which represents roughly 70,000 IRS workers around the country, said Tuesday that the executive branch can’t continue to force more and more employees to show up in exchange for an IOU.

“There is no doubt the IRS needs to get ready for the 2019 filing season that starts Jan. 28, and IRS employees want to work,” union president Tony Reardon said in a statement. “But the hard, cold reality is that they’ve already missed a paycheck and soon they’ll be asked to work for free for as long as the shutdown lasts.”

The IRS is part of Treasury, one of the federal agencies affected by the government shutdown that’s now in its 25th day. Since the shutdown, it has been operating with only 12.5% of its workforce, or fewer than 10,000 employees.

Facing potential political blowback over delays in processing refunds, the agency committed to paying out tax refunds, reversing a long-standing policy that refunds due to individuals and corporations would go unpaid during a shutdown.

“Tax refunds will go out,” Russell Vought, the acting director of the Office of Management and Budget, told reporters on Jan. 7. He added that the Trump administration is working to make the shutdown “as painless as possible, consistent with the law.”

A senior administration official told CNN at the time that the change was supported by a 2011 IRS memo that argued tax refunds can be paid out during a shutdown.

Under President Barack Obama, the general counsel of the Office of Management and Budget overrode the IRS, saying refunds could not be paid until the government opens. Faced with the latest shutdown, the Treasury Department asked the current OMB general counsel to revisit the 2011 memo and the guidance was revised to allow refunds to be paid after a supplemental memo was submitted to OMB.

The Treasury union has asked a federal judge to immediately stop the federal government from continuing to require employees to work without pay.