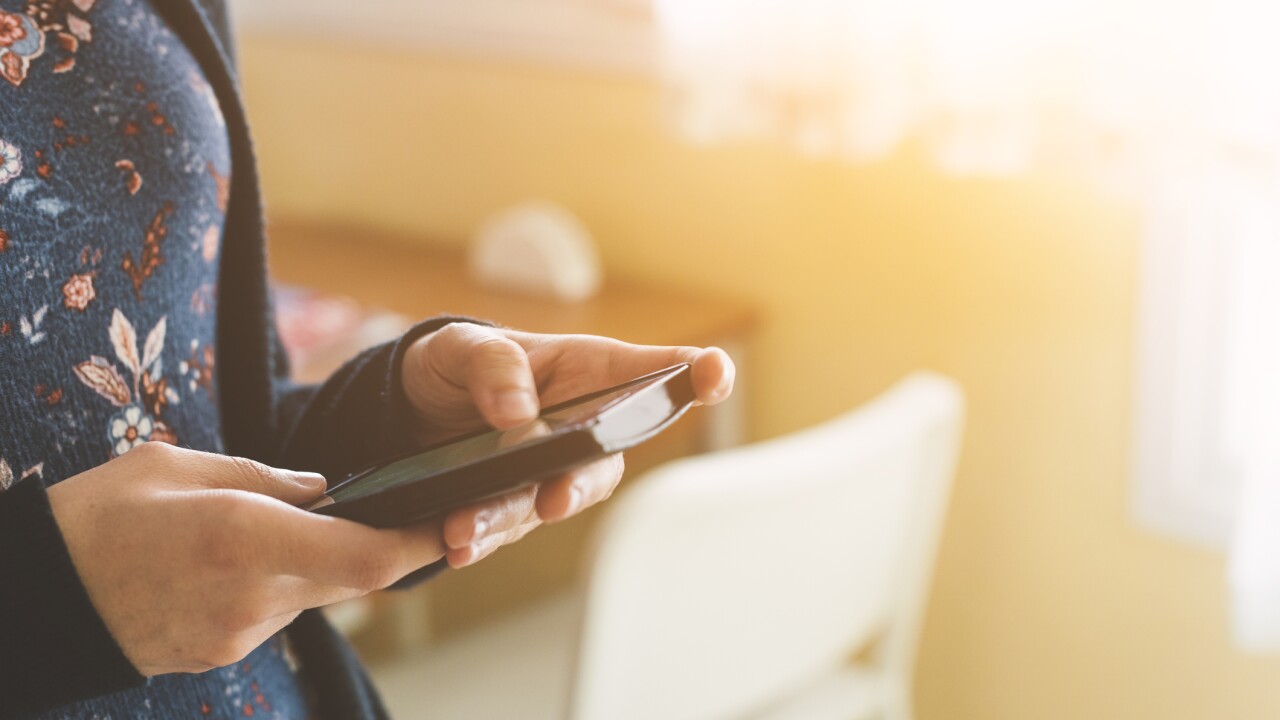 According to officials, the threatening messages were made last Thursday and were deemed to be not credible.

Officials added that a juvenile petition will be obtained Tuesday morning regarding this incident and the 15-year-old was released to his family.

The Surry Co. Sheriff’s Office says that it wants to re-emphasize to everyone that it has a zero tolerance for making threats of school violence and those who do so will be dealt with to the fullest extent of the law. They also urge parents to talk with their children about the seriousness of sending such messages.