Virginia’s Warner: US government ‘does not know’ what Trump and Putin discussed 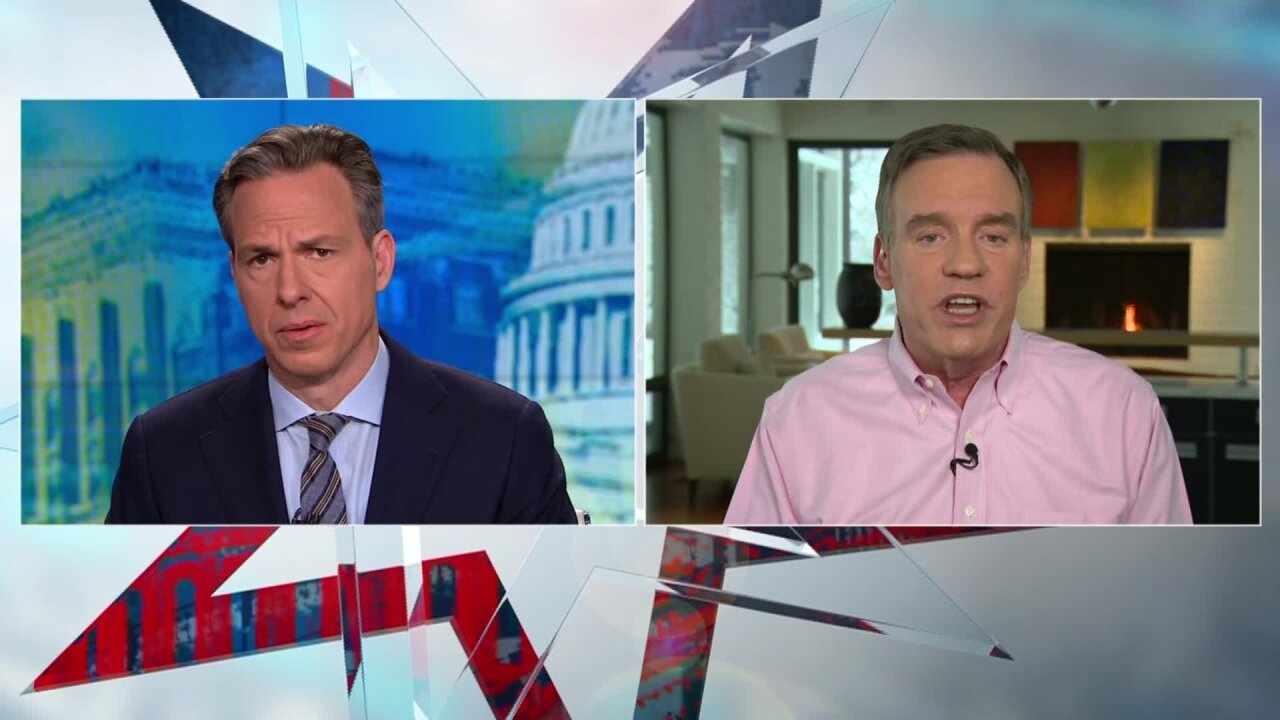 Virginia Sen. Mark Warner spoke to Jake Tapper on CNN’s “State of the Union” on Sunday.

The top Democrat on the Senate Intelligence Committee bemoaned on Sunday that the US government does not know what President Donald Trump and Russian President Vladimir Putin discussed last year at their summit in Helsinki, Finland.

“The American government does not know what was discussed between Trump and Vladimir Putin in that frankly pathetic, embarrassing encounter where Trump was kowtowing on the world stage to Vladimir Putin in Helsinki,” Virginia Sen. Mark Warner said on CNN’s “State of the Union.”

Warner’s comment came in response to a report from The Washington Post that the US has no detailed records of Trump’s discussions with Putin in five locations. The same report cited several officials who said they have never gotten a “reliable readout” of a two-hour meeting in Helsinki last year.

Asked on Fox News on Saturday evening following the Post’s report if he had ever worked on Russia’s behalf, Trump did not specifically answer but did say, “I think it’s the most insulting thing I’ve ever been asked.”

“I think it’s the most insulting article I’ve ever had written,” Trump said.

Alongside Putin in Helsinki, Trump said he did not “see any reason why” Russia would have been responsible for efforts to interfere in the 2016 election. Following sweeping criticism in the US, Trump later said he misspoke.