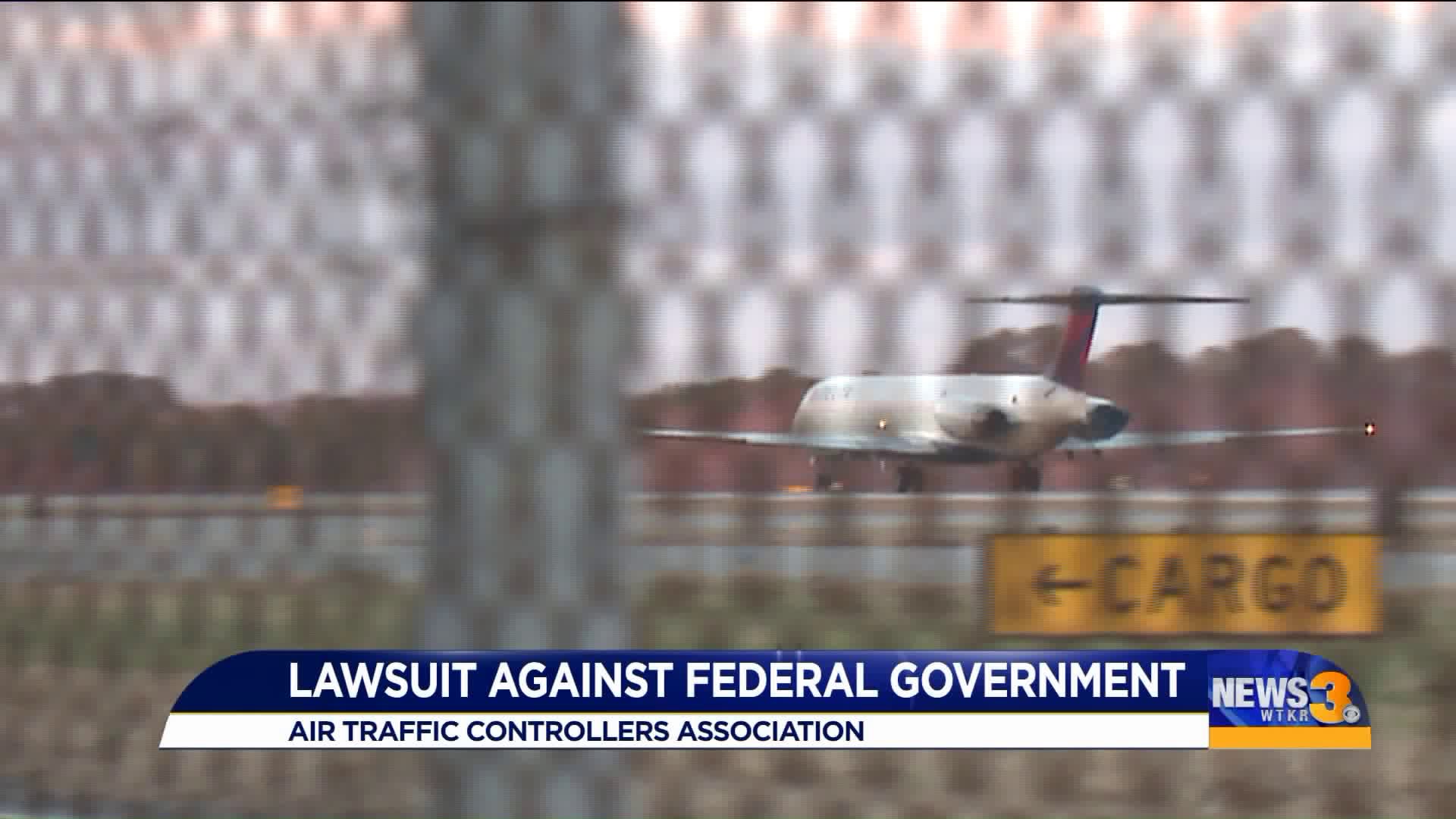 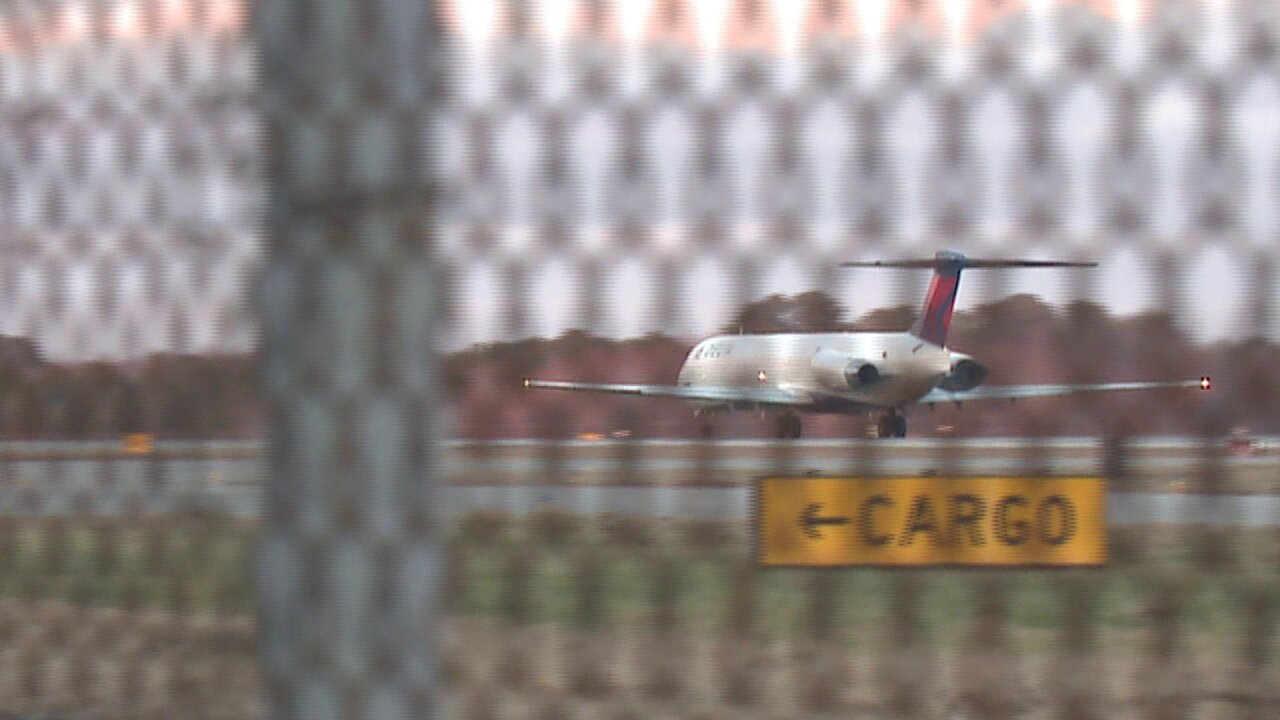 NORFOLK, Va. - It has officially been 24 days since the start of the partial government shutdown, leaving  hundreds of thousands of federal employees shut out in the cold when it comes to their paychecks.

The shutdown has stirred such controversy that the National Air Traffic Controllers Association filed a lawsuit against the government for withholding their pay.

“The government didn’t provide employees proper notice and violated the 5th Amendment of the U.S. Constitution by not paying employees at least a fair minimum wage and overtime wages," says David Baker, NATCA President of ORF.

Air safety employees say air traffic control is extremely vital for the economy. Just this last year, air traffic controllers say they  managed and tracked about 70,000 flights a day. They also say they moved about 1 billion passengers and around 42 billion tons of freight.

So - as one would imagine - over the course of the longest government shutdown in history, morale in the workplace has been very low.

“It’s terrible; it’s absolutely terrible. It’s a situation where we’re having to come in to work and do our jobs without the process of knowing where or when we’re going to get our next paycheck," says Baker.

Air traffic controllers in Norfolk say they just recently received a pay stub of zero dollars and although employees say right now they’re being hit pretty hard in their pockets, eventually they might not be the only ones affected.

"You are going to see lengthier and lengthier flight delays as the staffing issues become worse," says Baker.

The National Air Traffic Controllers Association says even with the shutdown, air traffic controllers will not compromise safety at all. They just hope this shutdown comes to a rapid end.