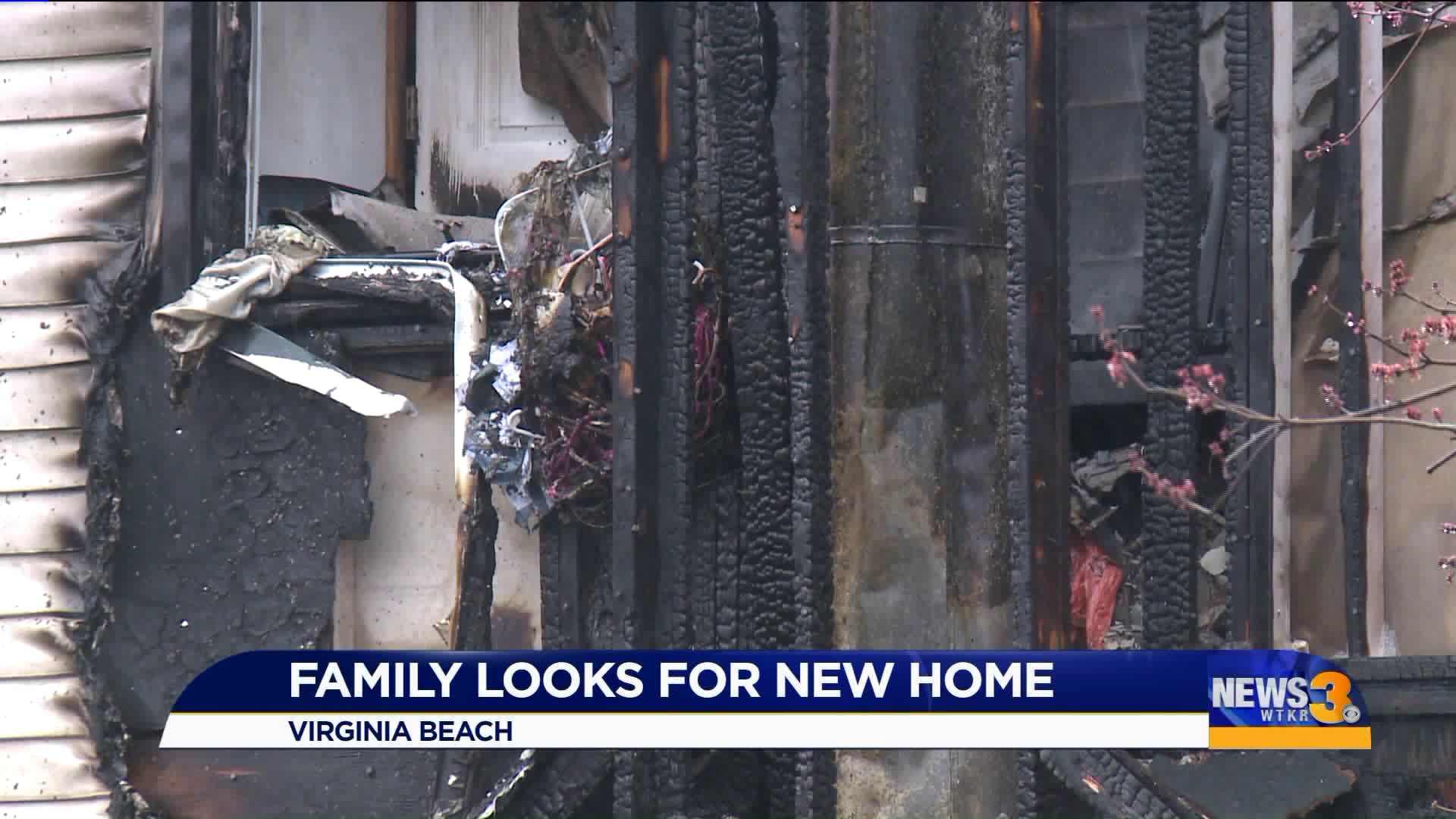 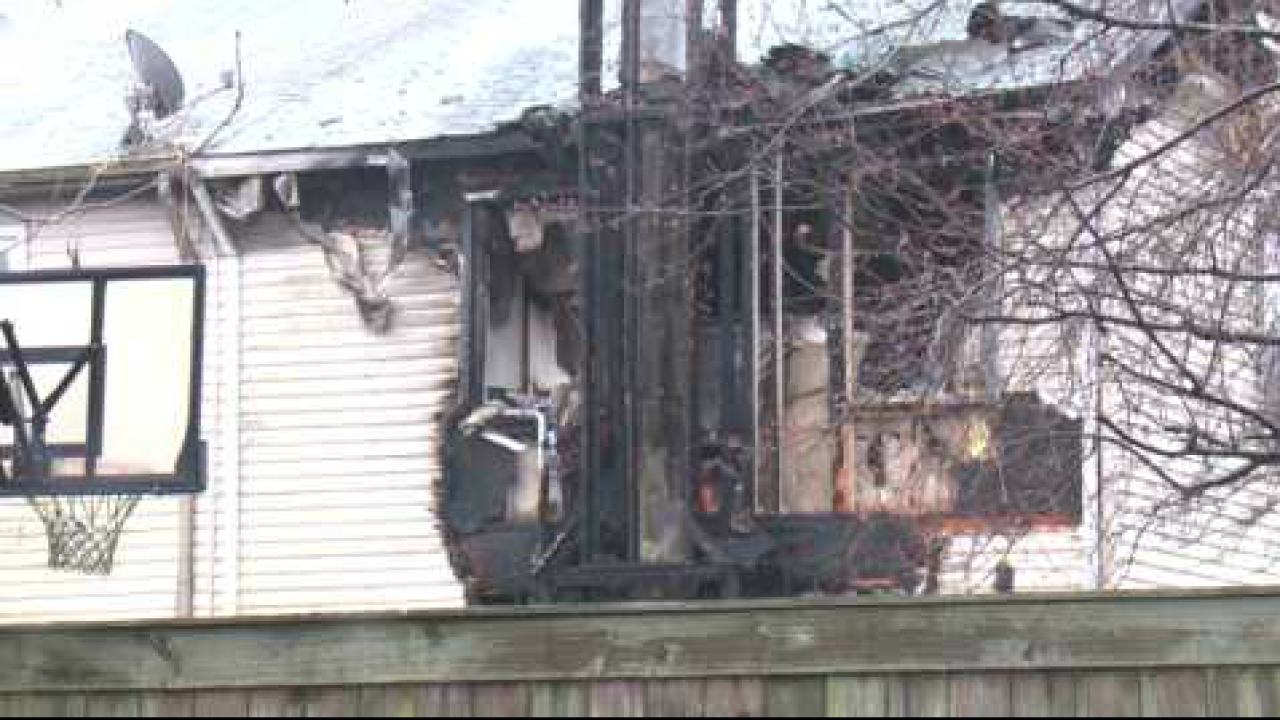 VIRGINIA BEACH, Va. - Firefighters responded to a townhouse fire in the 1200 block of Naxera Circle in the Rosemont Forrest South section of Virginia Beach Sunday morning.

According to officials, dispatch received the call around 10:58 a.m.

The first arriving fire crews reported smoke and flames coming from the townhouse. 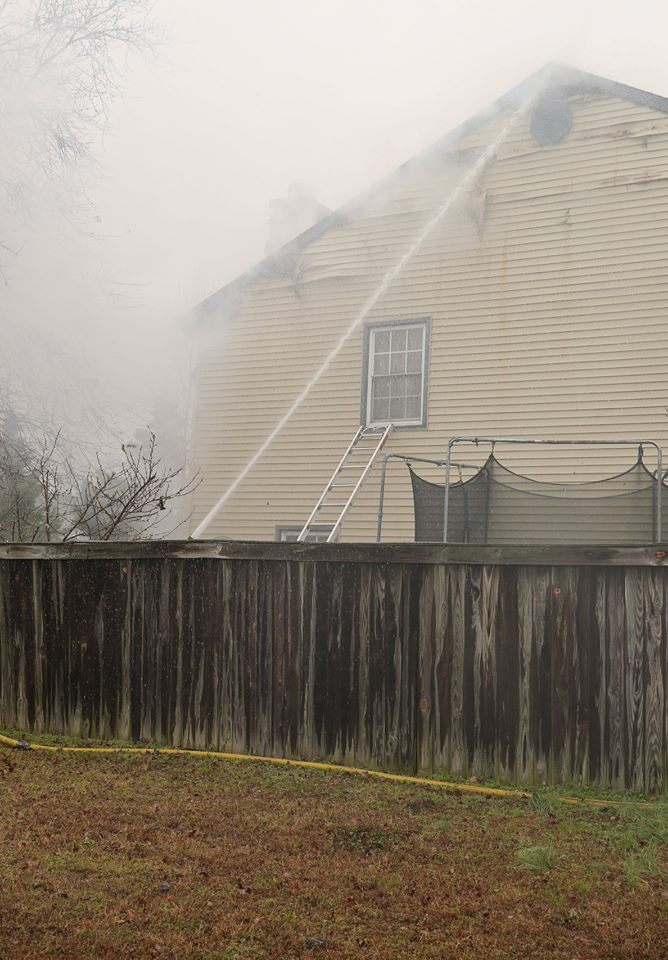 Two adults and two children are displaced due to smoke and fire damage. The Red Cross is helping the family.

According to authorities, the fire involved a wood-burning fireplace. Investigators believe the fire was accidental.

The fire department is urging everyone that uses a fireplace to have the chimney cleaned and inspected every year to prevent soot and creosol build-up and identify any problems with the chimney or fireplace that require repairs. Authorities say this yearly maintenance should be done before using your fireplace.

Officials are also reminding people to dump fireplace ashes into a non-combustible container and allow those ashes to cool for at least 72 hours before disposing of them.

It is not known if the Red Cross will be assisting them. Stay tuned to News 3 for updates.