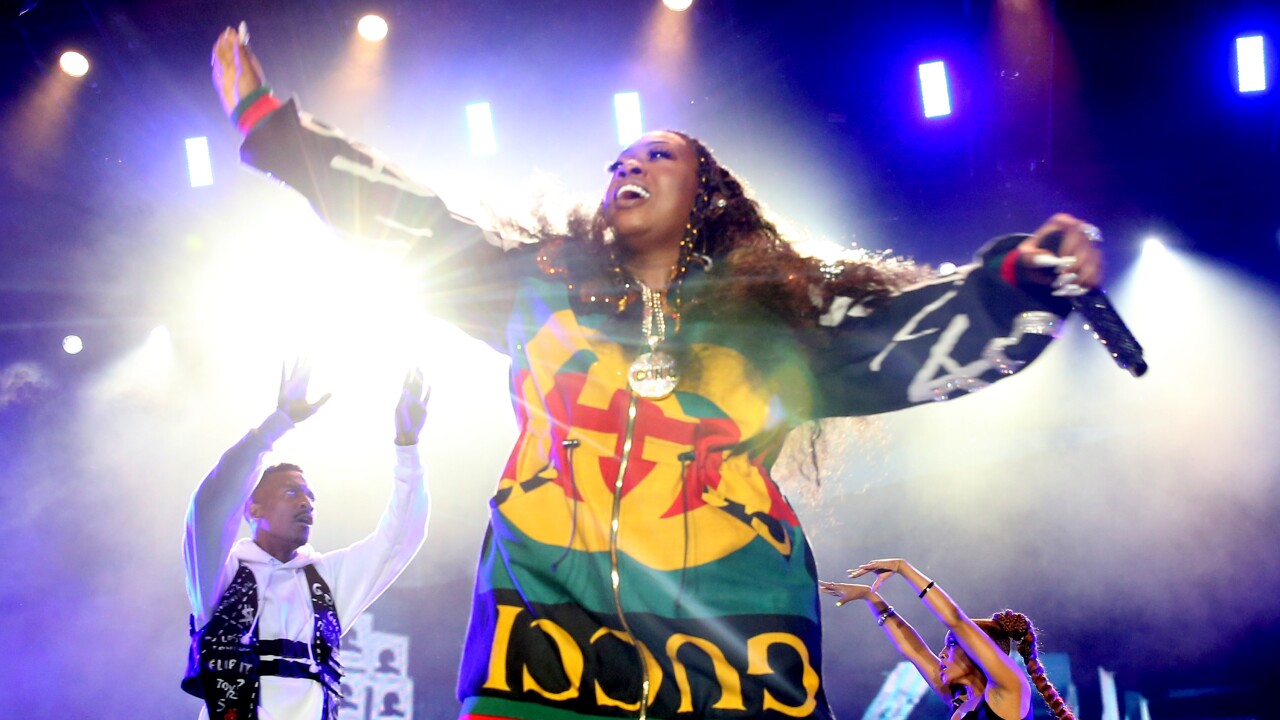 Portsmouth native Missy Elliott became the first female hip-hop artist, and the third rapper, to be inducted into the Songwriters Hall of Fame Saturday morning.

According to CBS News, which revealed her nomination on “CBS This Morning: Saturday,” Elliott will be inducted along with five other artists in 2019: Cat Stevens, John Prine, Tom T. Hall, Dallas Austin and Jack Tempchin.

The rapper, known for songs such as “Work It,” “Get Ur Freak On” and “Lose Control,” has written songs for Beyoncé, Janet Jackson and Mary J. Blige. She also has her own award-winning solo career, racking up four Grammys and record sales of more than 30 million.