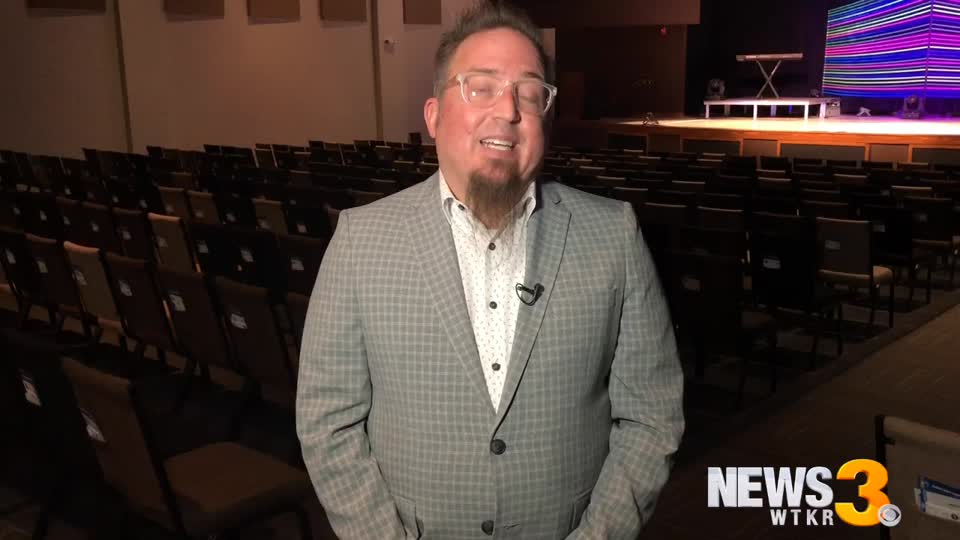 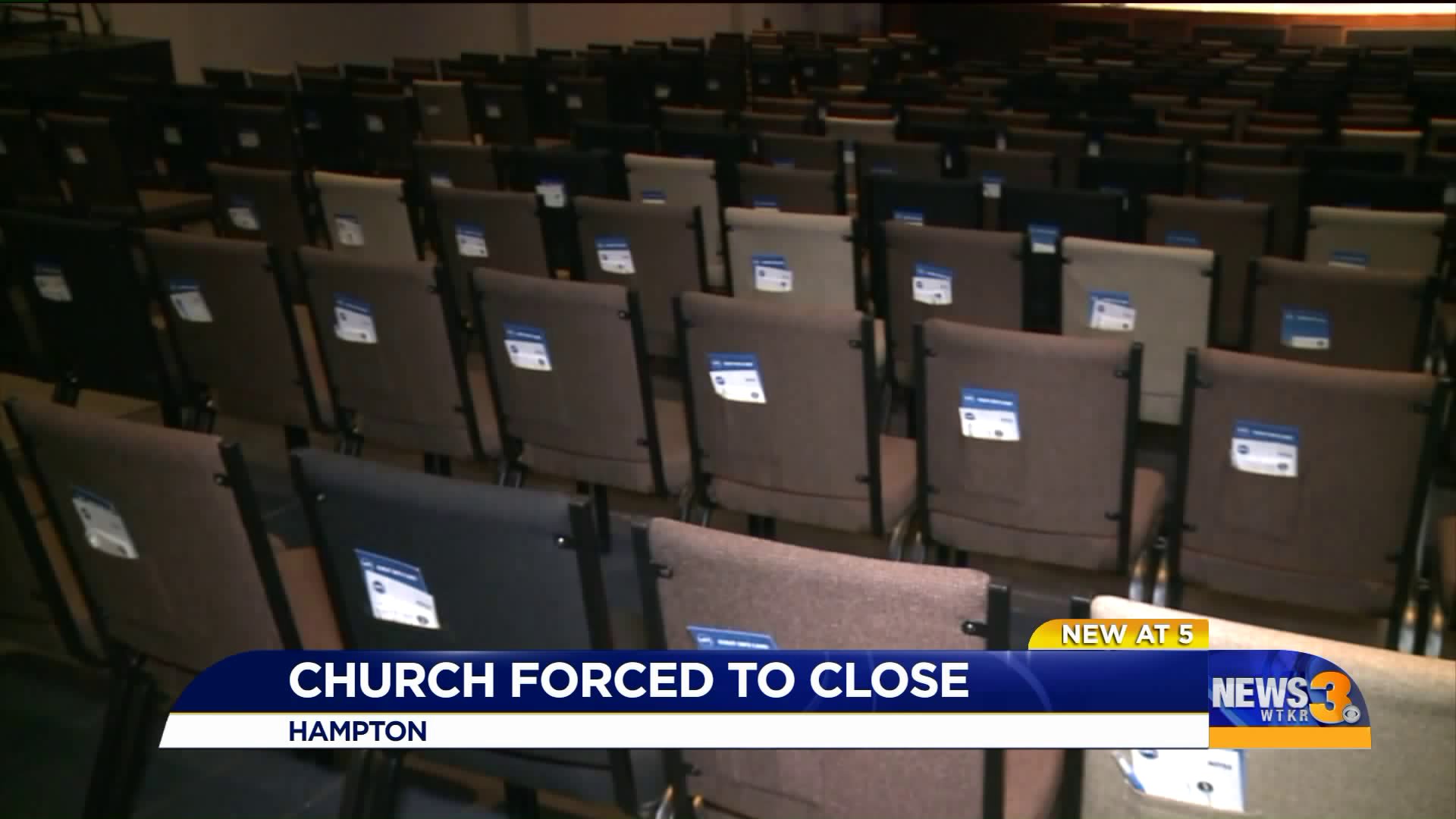 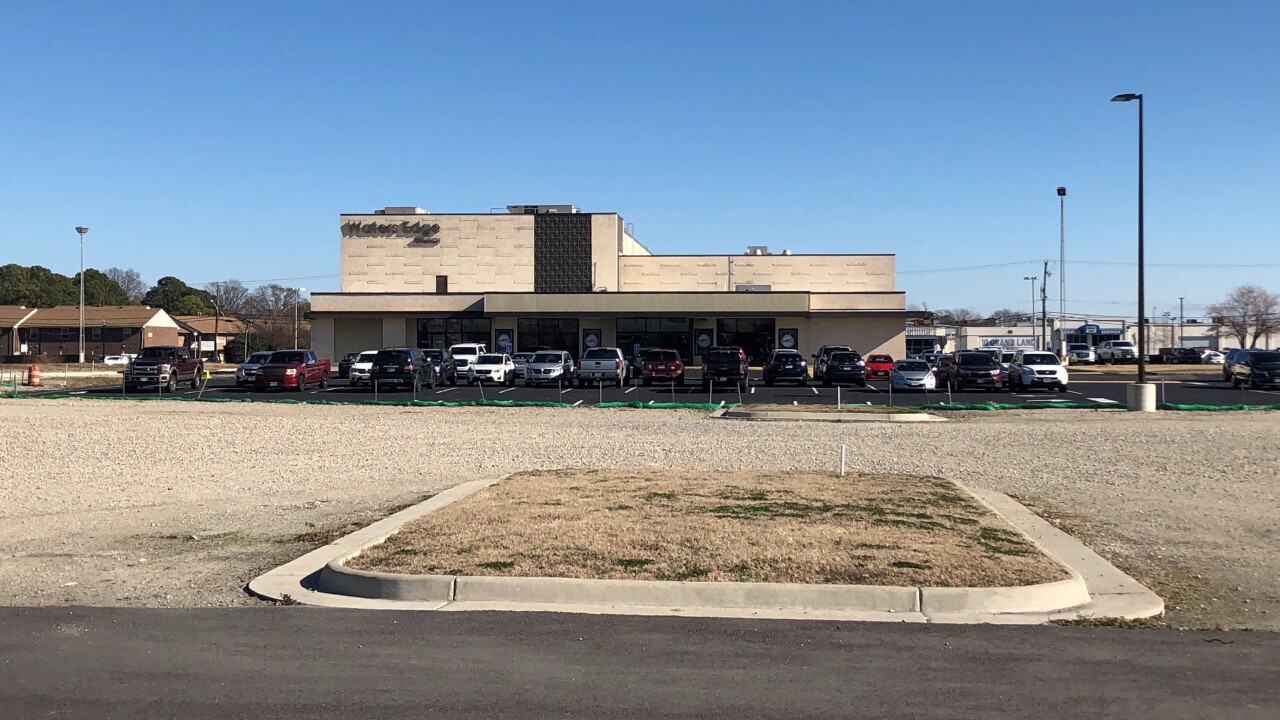 HAMPTON, Va. - It's the end of an era for Waters Edge Church in Hampton’s Riverpointe Shopping Center.

After more than nine years, its congregation of about 700 people will hear its last words in this sanctuary this coming Sunday.

“We really did hope that we would be part of the redevelopment here in Hampton,” said Lead Pastor Stuart Hodges. "Unfortunately, that doesn’t seem to be the case.”

In 2016, Southeastern Development Associates purchased the 50 acres surrounding the building.

The plan is to invest $60 million to renovate and redevelop the aging area.

Hodges said their building will become a Kroger parking lot.

“It was reported that we were gonna be torn down, but we never got any notice," Hodges said. "So we were left very much in the dark for an extended period of time, really a period of silence when we were left with an unknown of what would happen."

Related: Historic church in Portsmouth counting its blessings after huge fire 1 year ago

An unknown that finally came to light last November.

Hodges said Southeastern told them their lease would soon be terminated.

“There was obviously an initial blow," Hodges said. "Fortunately for us, it’s a real gift. We got a campus up the road, about a seven minute drive from door-to-door. Our Hampton campus is gonna merge with our Newport News campus.”

When the Hodges started renting the building back in 2010, it was the old Riverdale Theater.

“When we came in, the ceiling was falling down, the floors were in terrible condition and the pigeons had taken up and built nests everywhere,” he told News 3.

Hodges admits there was a clause in the contract saying their lease could be terminated, but he says he held out hope until the end.

“We really do reach out to the city. We have incredible partnerships with local non-profit organizations and other ministries, and we pour into our local schools," Hodges said.

Though this wasn’t the hope, Hodges says they will continue to spread their seeds of hope anywhere they go.

“The church is about the people and not the building," he said.

We have reached out to the developer about the decision to terminate the lease.

There is no word right now on when the building will come down.