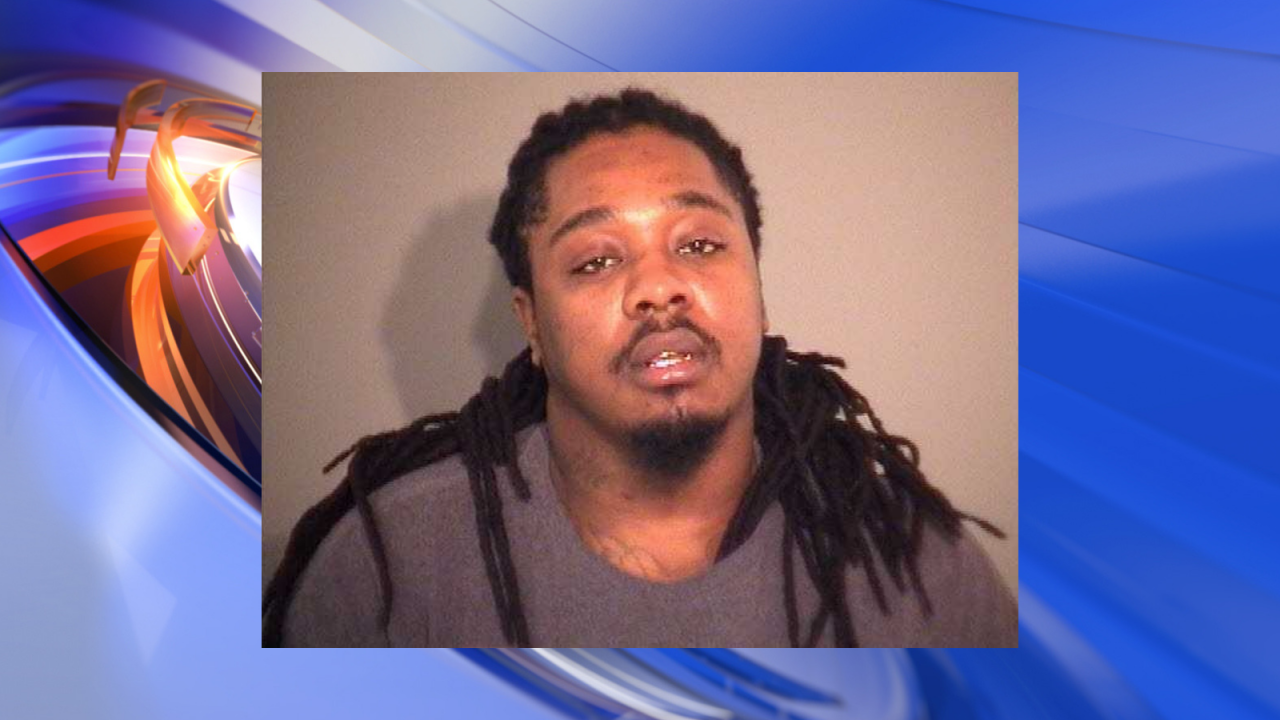 FRANKLIN, Va. – A suspect that is wanted in Bertie County North Carolina was captured in Franklin on Thursday morning.

On January 10 around 7 a.m., officers who were acting on a tip from Bertie County Sheriff’s Office responded to an apartment in the 300 Block of N. College Drive.

Outlaw was identified as a suspect who was said to be involved in the murder of a man at a birthday party on January 6.

North Carolina officials say that he was considered armed and dangerous and has past convictions for violent offenses.

Franklin officials obtained a fugitive warrant on Outlaw. He is now being held for accessory after the fact to the felony of murder. He will be remanded to Western Tidewater Regional Jail pending extradition proceedings.

Franklin Police and Bertie County Sheriff’s Officials are working together on this case.