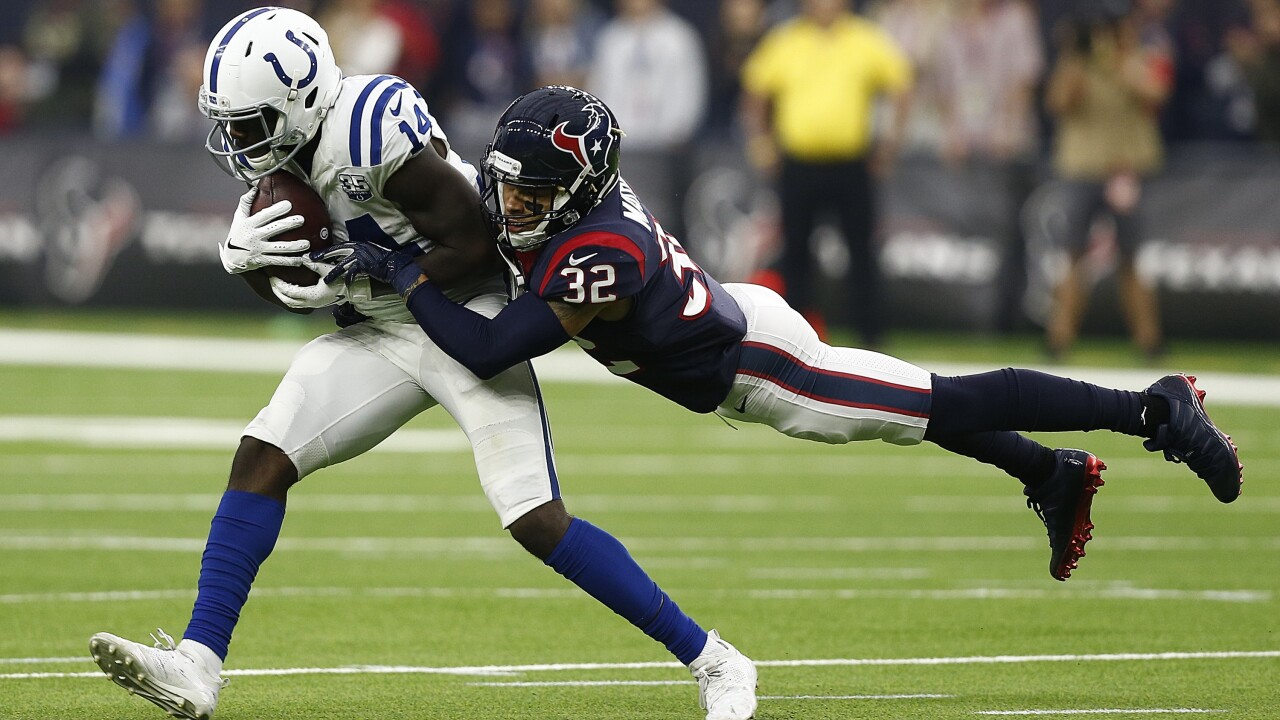 His team became just the third squad in NFL history to reach the playoffs after losing five of its first six regular season games.

“Being down 1-and-5, we couldn’t lose another game if we wanted to make it to the playoffs – so we’ve been in that mindset for a while,” Pascal explained Thursday. “Me personally, it doesn’t even feel like a playoff game. I know it’s a must-win game, but it feels like we’ve been in this mode since Buffalo (week seven). Everybody is used to it – everybody is down to work hard and be 1-and-0 every week.”

Pascal and the Colts take on the top-seeded Kansas City Chiefs in Saturday’s AFC Divisional Playoff. Kickoff from Arrowhead Stadium, widely considered one of the most-intimidating environments in sports, is set for 4:35 p.m.

“I’m excited,” Pascal said smiling. “I’ve never played in an environment like that. I’m embracing everything that’s around me – being able to see how far I’ve come personally. From high school to a small college, now playing on the big stage in the playoffs.”

Pascal, playing for his third NFL team, had never appeared in a regular season game prior to this season. In 2018, he’s played in every game with Indianapolis – hauling in 27 passes for 268 yards and a pair of touchdowns. He also has 14 kickoff returns for an average of 21.2 yards/return.

Zach Pascal of the Indianapolis Colts celebrates after scoring a touchdown. (Photo by Bobby Ellis/Getty Images)

In 2017, Pascal, the leading receiver in ODU history, was the first Monarch to take part in the NFL scouting combine after he led the Monarchs for the second-straight year in receptions, hauling in 65 passes for 946 yards and nine touchdowns. Pascal finished the season with 1,406 all-purpose yards, the second most in a single-season in ODU history, a record which Pascal set in 2016.

Saturday, #Colts receiver @ZachPascal6 will play in his first ever #NFL Divisional Playoff game. But it sure doesn't sound like the high stakes will affect him.