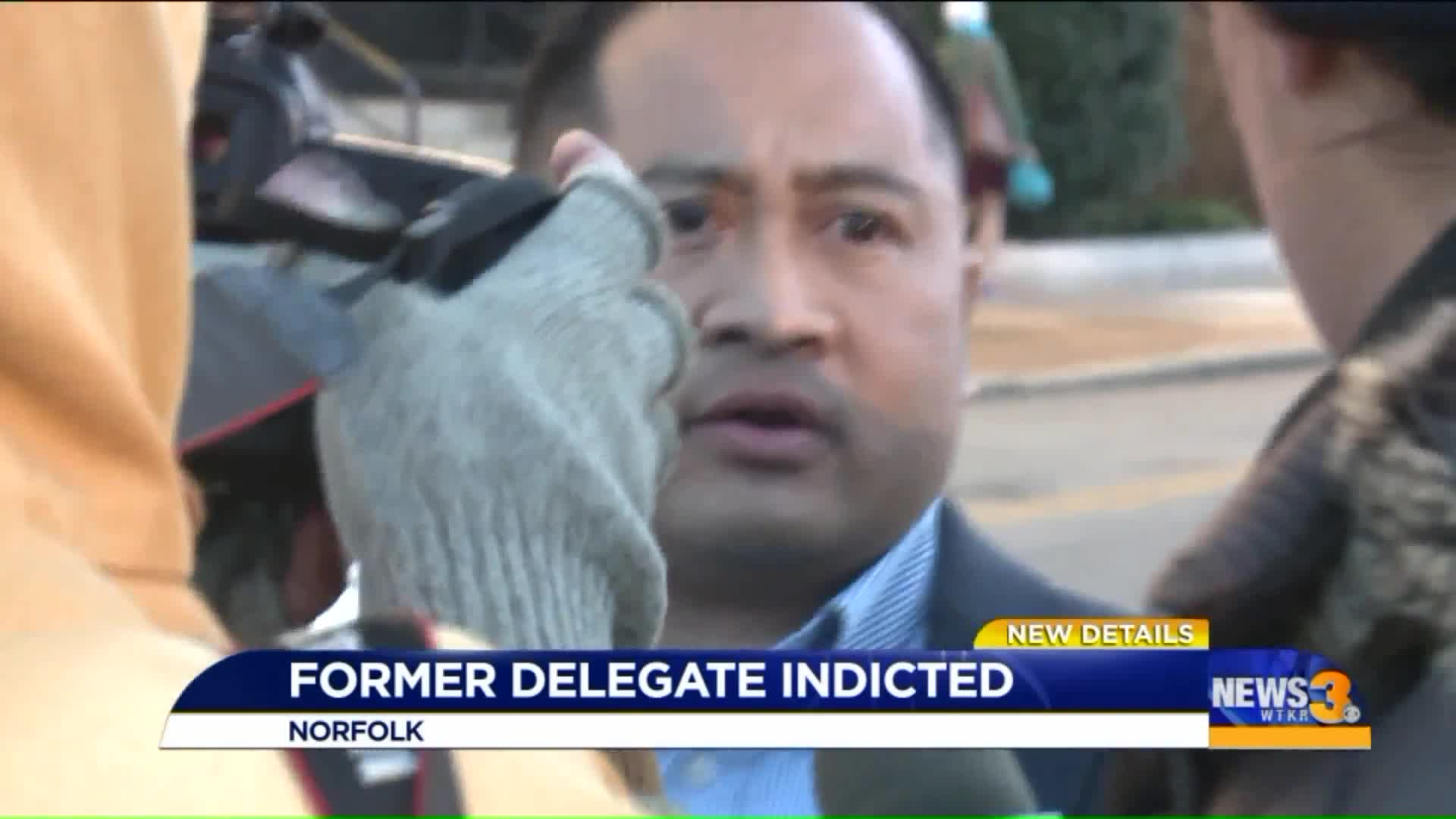 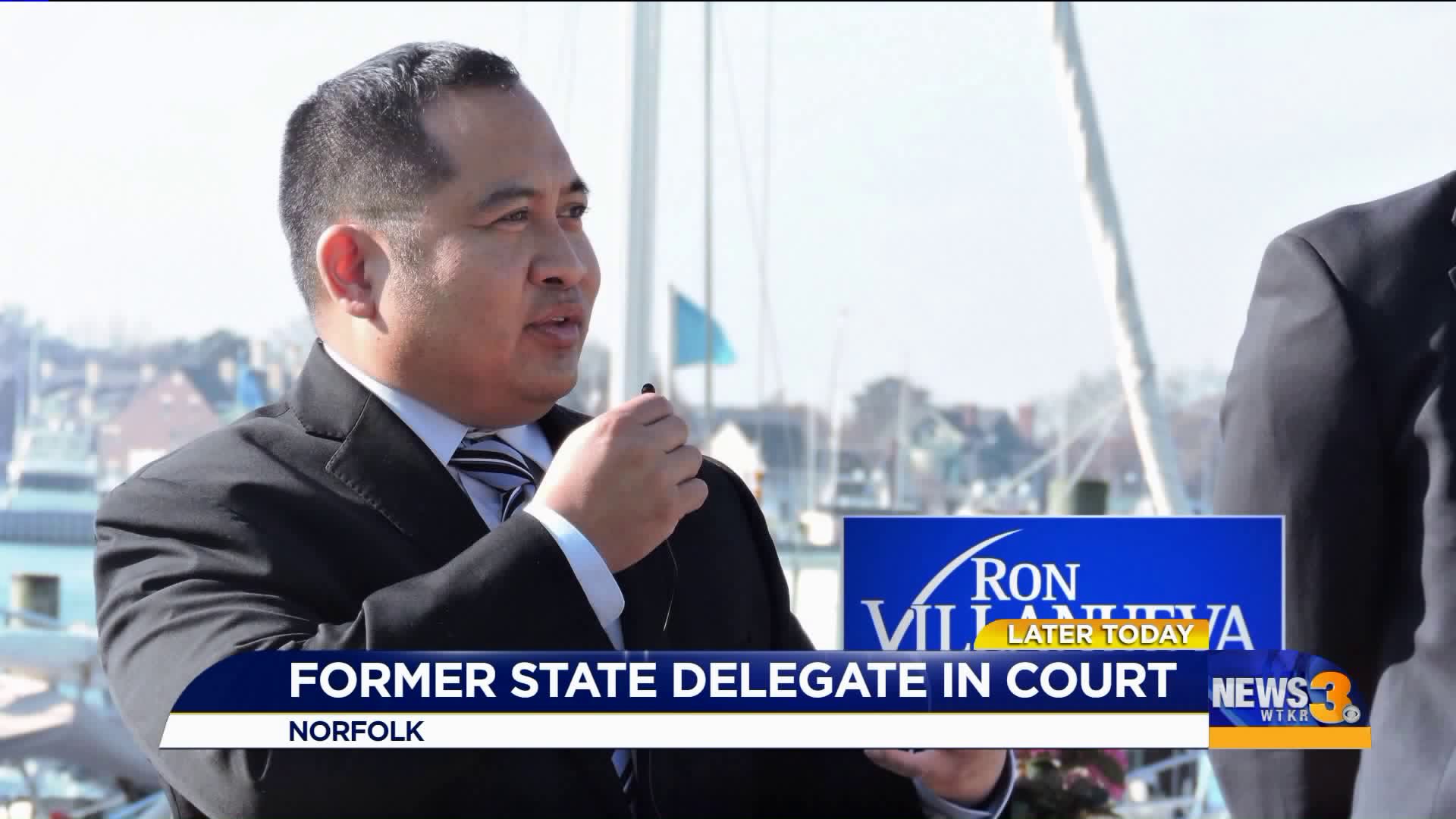 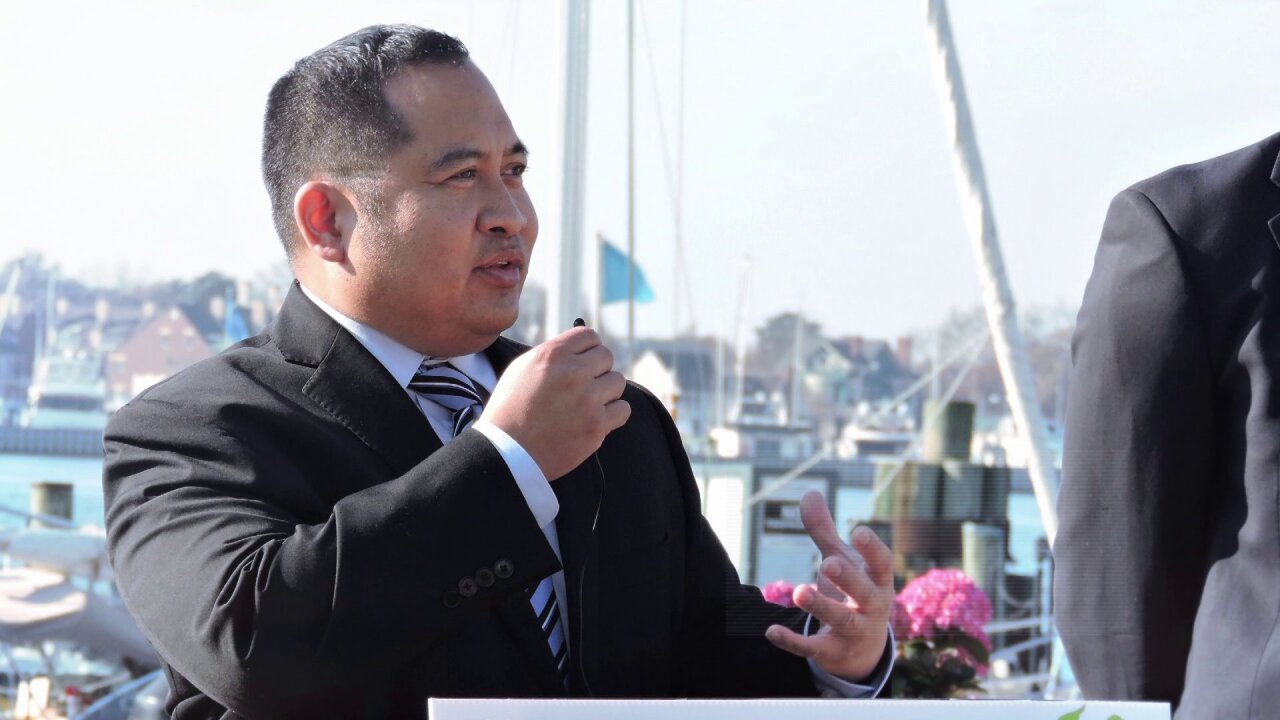 NORFOLK, Va. - A former member of the Virginia House of Delegates pleaded guilty Tuesday to making false, fraudulent and misleading statements to the Small Business Administration, which resulted in the fraudulent award of more than $80 million in government contracts.

48-year-old Ron Villanueva, who served as a delegate between January 2010 and January 2018, was charged with conspiracy to defraud the United States, falsification of records and aiding and abetting false written statements. Records say he conspired with others two help two Virginia Beach companies secure SBA contracts that had been set aside for minority-owned businesses.

According to court documents, Villanueva took on a leadership role at a small business, SEK Solutions, LLC, when the business relocated to Virginia Beach in 2005. The business was originally owned by a husband and wife, but the wife's role decreased until she "ceded practically all control of SEK" to her husband and Villanueva.

Despite the woman no longer being involved in the company, Villanueva and the woman's husband used her "disadvantaged" status as a woman to receive money from the SBA's 8(a) program, which aims to help small, disadvantaged businesses compete in the economy through business development.

"Under the 8(a) program, small businesses owned and controlled by economically and socially disadvantaged persons are eligible to obtain various kinds of SBA assistance and to receive certain preferences in the award of federal contracts," according to court documents.

While still involved with SEK Solutions, Villanueva met with a relative by marriage in 2007, who court documents say he and his co-conspirator convinced to begin a new business, named Karda Systems, LLC. Records say on paper, Karda was run by Villanueva's brother-in-law, but in reality the company's contracting business was managed by Villanueva and others associated with SEK.

Karda also applied to the 8(a) program due to the relative by marriage's disadvantaged status and received its certification in December 2010.

Villanueva, his co-conspirator and SEK Solutions received the profits from Karda, extracting money through rent, consulting fees and other "business-related" expenses.

As part of the conspiracy, Villanueva and others misrepresented whether SEK and Karda were eligible for government contracts under the 8(a) program when, in fact, neither company was eligible to participate. Court documents say Villanueva and his co-conspirators made numerous false statements and certifications to the contrary.

Records say Villanueva was a member of the Virginia General Assembly during part of the conspiracy, and in one instance he used his House of Delegates letterhead to send a letter to the SBA in support of Karda's application to participate in the 8(a) program, knowing that it contained false and misleading statements about who actually operated the company.

As a result of the fraud, the two companies were given more than $80 million in government contracts for which they were not eligible, and Villanueva received more than $1 million in income from the companies, according to records.

Villanueva's attorney, Thomas Bondurant, Jr., issued the following statement in January, saying he was "surprised" by the former delegate's indictment:

We have learned today that Mr. Villanueva was indicted in Norfolk. We were surprised by this development and look forward to our day in court. For over 15 years, Ron was a dedicated public servant in local and state government and a respected leader in his community. We have no further comment at this time.

Villanueva was released on a $10,000 unsecured bond. He pleaded not guilty on January 17.

Villanueva's jury trial is scheduled for June 4 at 11 a.m.