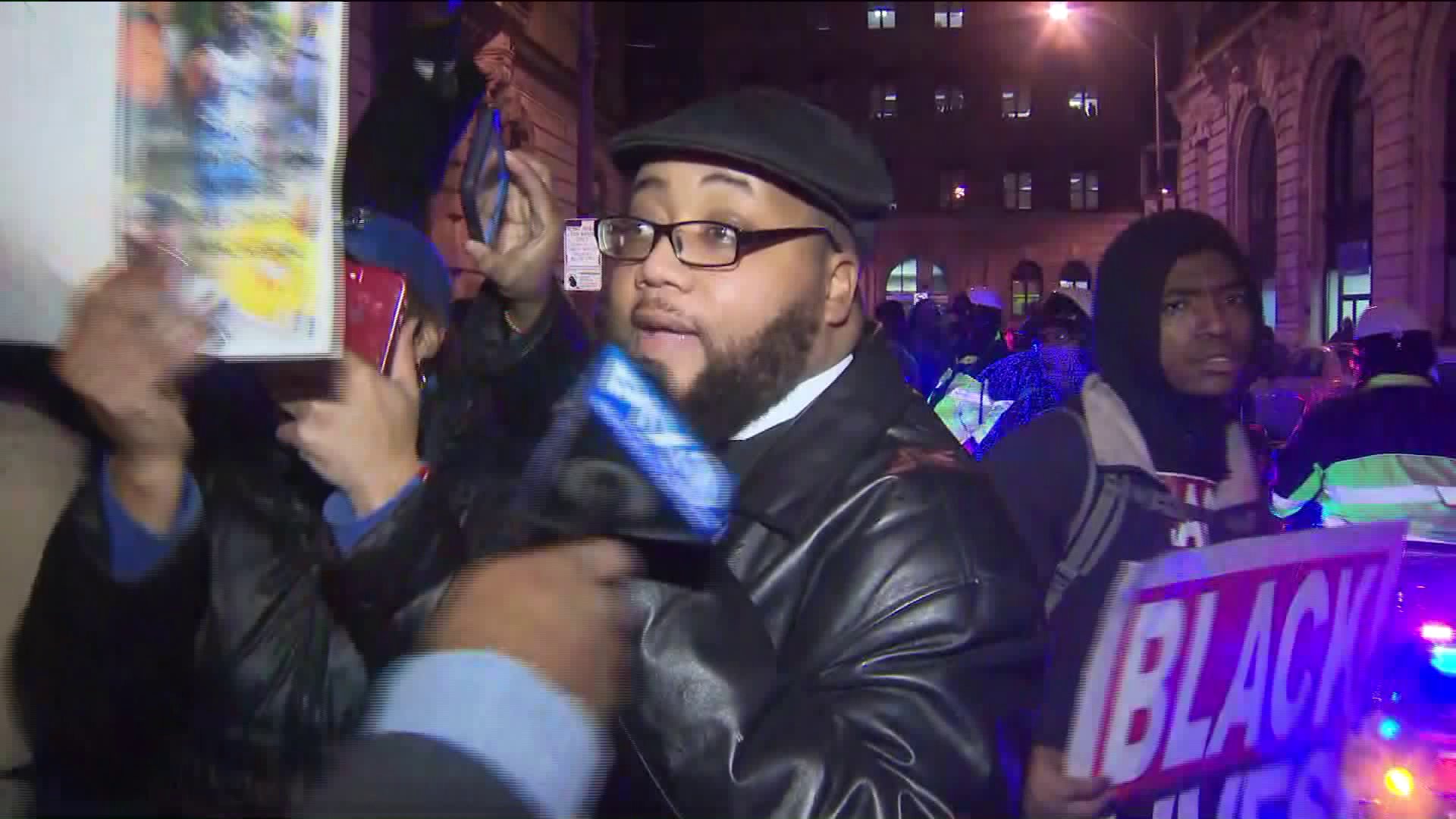 The source told PIX11 officials were planning a meeting with Lowery`s bereaved family to give them the news. 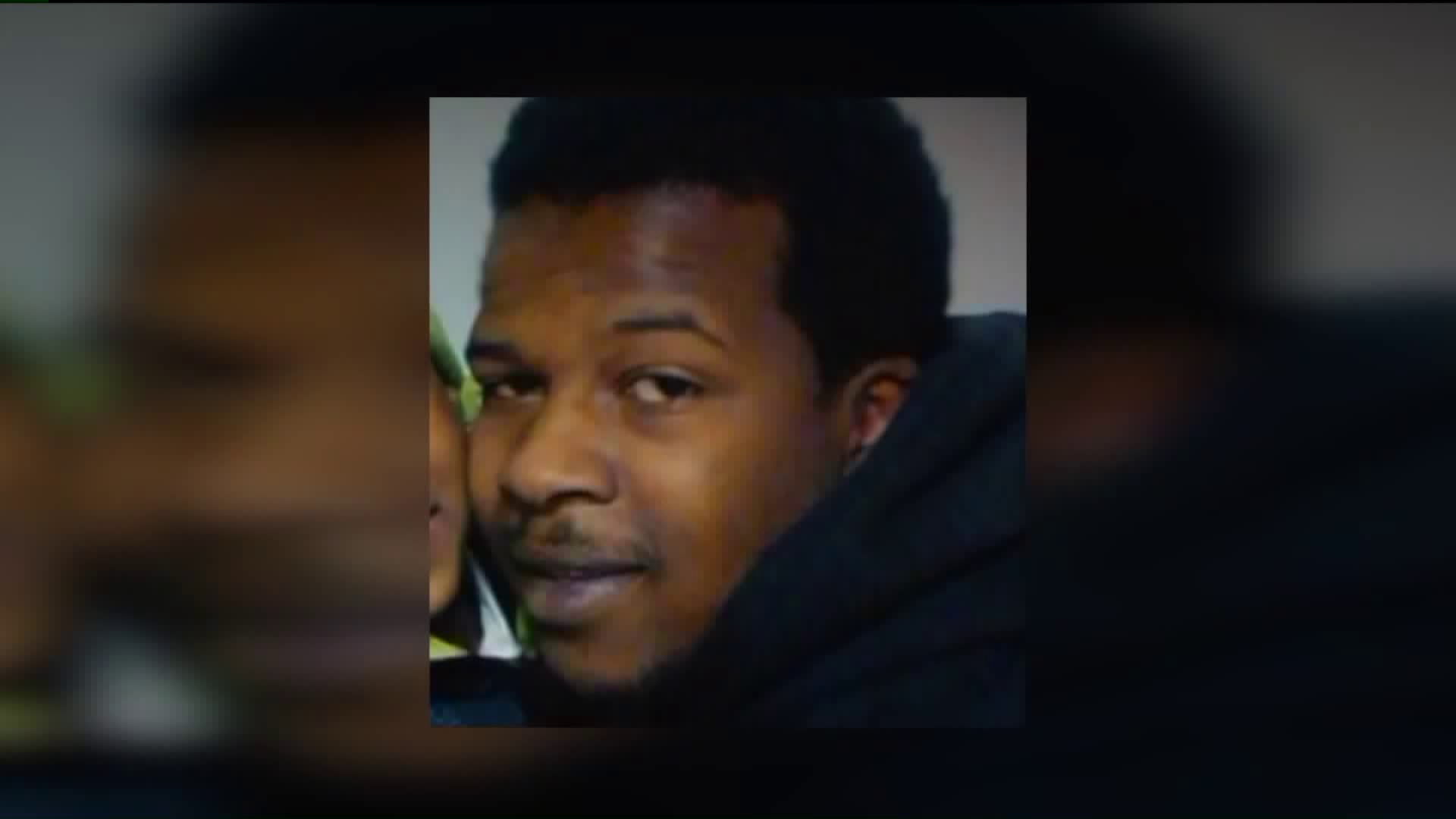 A source told the local TV news station that officials were planning a meeting with Lowery’s bereaved family to give them the news.

A Facebook Live clip on Saturday had shown an incoherent Lowery showing up at Paterson Police Headquarters, foaming at the mouth and begging officers for water. He was dead 48 hours later.

Lowery had already been to the hospital once, after making a 911 call to request an ambulance, telling operators he had taken a lot of “E,” referring to the drug ecstasy.

Lowery was not admitted to the hospital, and he turned up at police headquarters in Paterson.

His death set off a firestorm of criticism over how police handled the situation, with some of Lowery's family members claiming that he was beaten up before he died. No hospital records have surfaced to indicate this happened. Paterson police officials said they followed protocol.

Police said they were not allowed to give him water and called for another ambulance. Lowery was taken back to the hospital, where he was unresponsive on arrival. After two days on life support, he died.

Protests followed and police officers had a hard time quelling the unrest.

Because of his personal interaction with Lowery in December 2018 and out of an abundance of caution, the Passaic County Prosecutor suggested Paterson Mayor Andre Sayegh go to St. Joseph's University Medical Center for meningitis testing.

Officials also suggested firefighters, paramedics, EMTs, family, police and any other first responders who came in contact with Lowery go to St. Joseph's to be tested for signs of spinal meningitis.