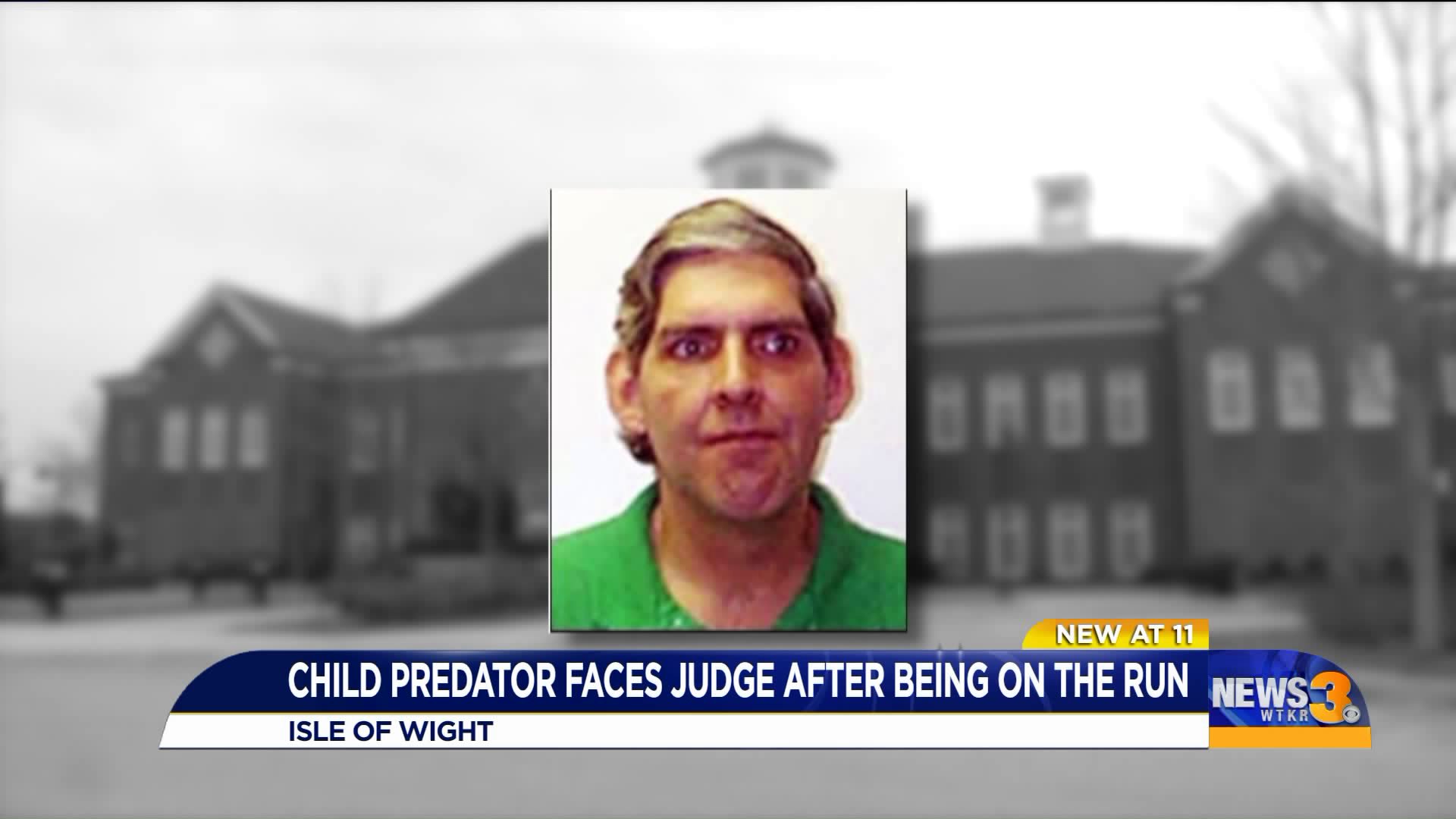 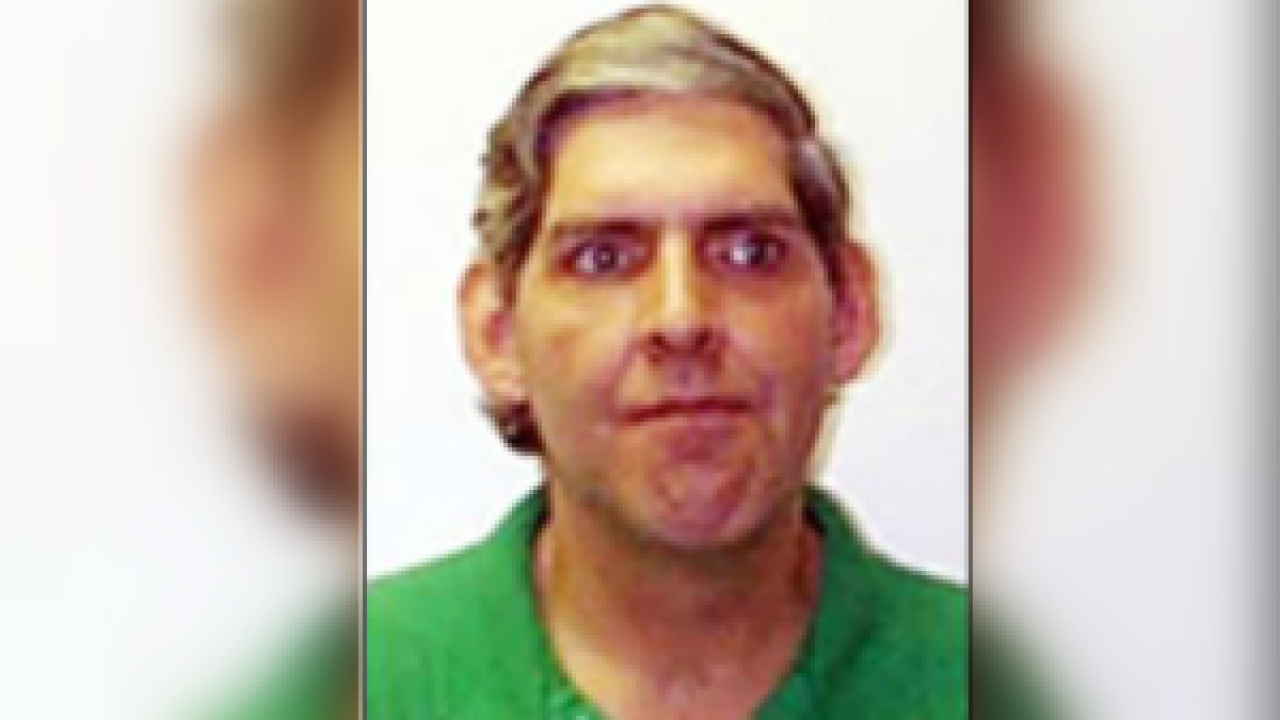 U.S Marshals reported that William Branson Martin was convicted of sexually assaulting three young girls in Isle of Wight in 1989. He was sentenced to 20 years in prison with 10 years suspended, along with 20 years of probation.

In February 2000, after serving 10 years in prison, Martin disappeared and escaped law enforcement and his probation obligations for 18 years.

He was wanted for absconding from probation stemming from the 1989 conviction, and was arrested at a Los Angeles homeless shelter in 2018 without incident.

The Clerk of Courts told News 3 Martin will be locked up for 10 years.

"He choose to walk away from his responsibility," said Lt. Tommy Potter with the Isle of Wight Sheriff's Office. "This has been a long time coming for the victims. It is very hard especially for sexual assault victims to get closure."

Authorities said Martin was babysitting the three young girls when the sexual assaults took place in the 80s.

News 3 reached out to jail officials to request and interview with Martin, but we have not heard back from them.