No. 9 Virginia Tech hangs on to beat Georgia Tech for best start since 1982 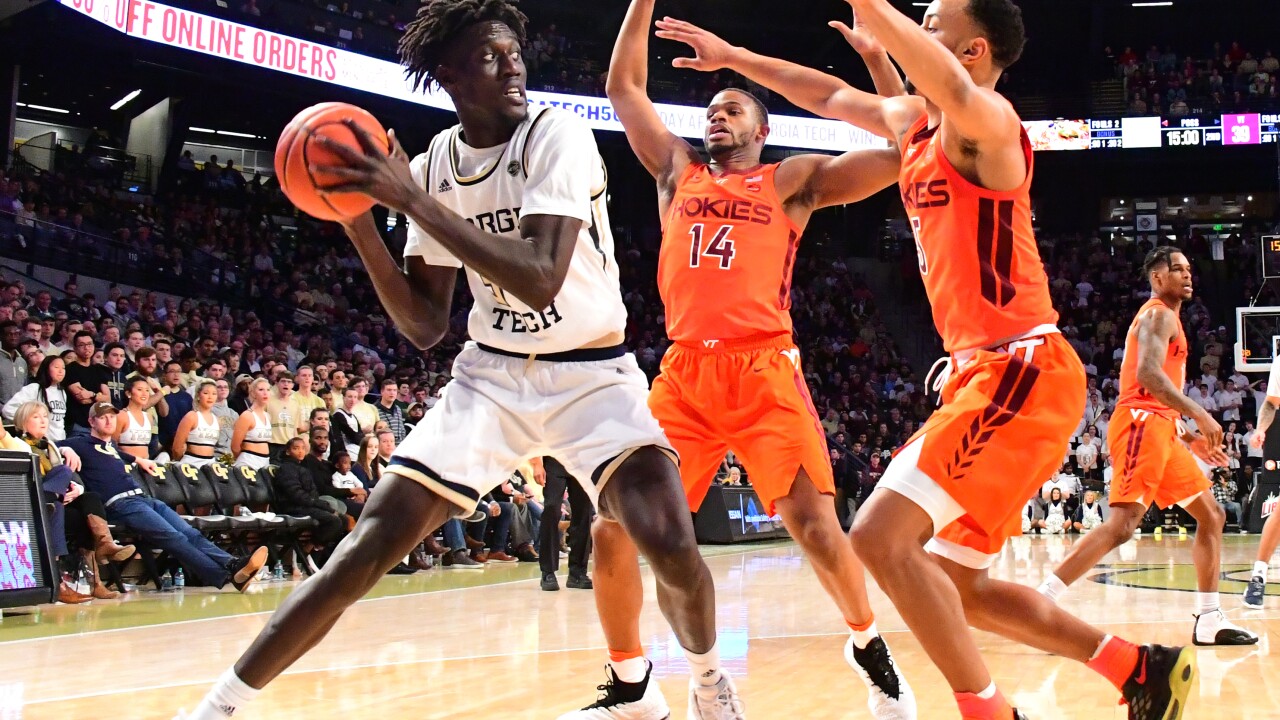 Ahmed Hill led the Hokies with 15 points, while Kerry Blackshear continued his hot streak with a 14 point, 10 rebound double-double.

Virginia Tech led by as many as 10 points in the second half, but the Yellow Jackets never faded, cutting the deficit to 50-49 with three minutes to go.

The Hokies held the Yellow Jackets scoreless the rest of the game.

52 points marks the Hokies season low in points, including a season-low 32% from the field. The 14-1 start is the best for Virginia Tech since the 1982-83 season.

Next up, Virginia Tech travels to No. 4 Virginia on January 15th, in a game you can see LIVE on News 3.