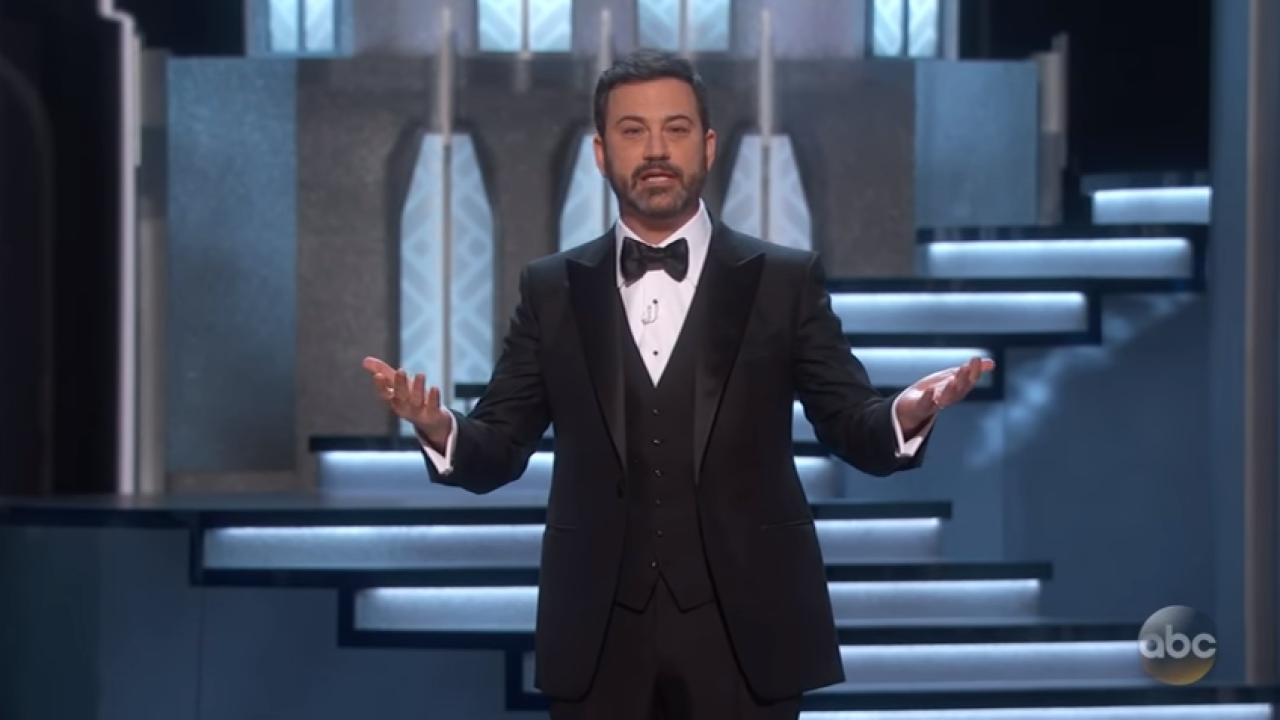 Late-night host Jimmy Kimmel has pledged to give one furloughed federal worker a job on his talk show every day until the partial government shutdown ends.

The frequent critic of President Trump made the announcement Monday night during his monologue on “Jimmy Kimmel Live!”

“It’s unfortunate that these people, these workers who have nothing to do with this ridiculous wall, aren’t getting paychecks, especially right after the holidays,” Kimmel said.

“Tonight and every night until the shutdown is over, we’re going to put a federal employee to work here at the show,” Kimmel told his audience before introducing his first temporary employee, John Kostelnik.

Kostelnik, a prison guard at a federal prison in Victorville, California, told Kimmel he “hopes” to be paid when the shutdown ends and replied “absolutely” when Kimmel asked if he objects “to being used as a pawn in this fight over the wall.”

Parts of the federal government shut down December 22 after Congress and the White House failed to reach a spending deal. President Trump has demanded that Congress appropriate more than $5 billion to fund a wall at the US-Mexico border.

Kimmel gave Kostelnik the job of playing the tambourine with his show’s band, which was met with cheers, applause and laughs from the audience.

Kimmel followed through on his promise a second night by bringing on Mark Munoz, who works for the US Forest Service fire department.

“Today marks day 18 of the government shutdown. It’s now the second longest of all time. And Trump says he’s going to keep the government shut down for years if he has to until he gets this wall. As a result of this hostage situation, around 800,000 government employees are in their third week of not getting paid,” Kimmel said before introducing Munoz.

Munoz told Kimmel he fought the wildfires that blazed through California a few months ago and devastated communities.

Munoz said he received his last paycheck last week, and is required to keep working without pay.

Kimmel enlisted Munoz to take on the responsibilities of Guillermo Rodriguez, Kimmel’s on-stage sidekick, for the night. Kimmel gave Munoz a fake mustache to resemble Rodriguez.

It is not clear if Kimmel will be paying the federal employees or when they will receive compensation from his team.