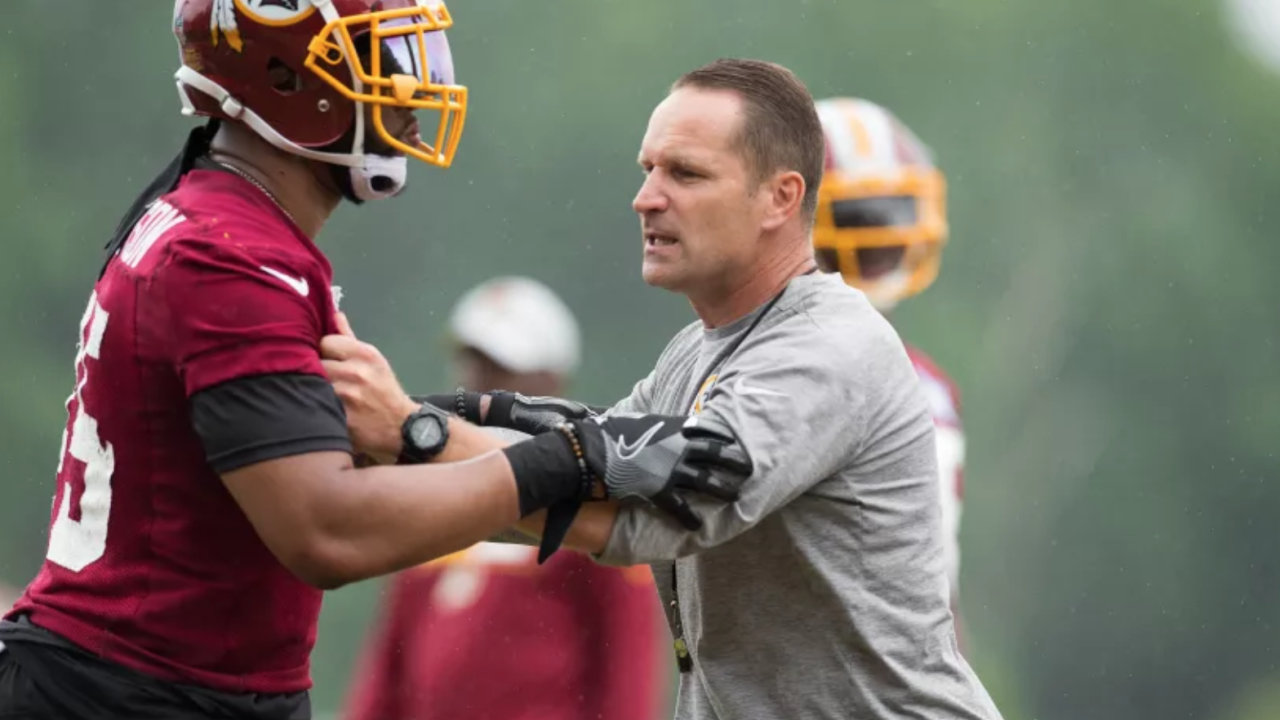 LOUDOUN COUNTY, Va. – In what may be the first of many coaching staff changes this offseason, Redskins special teams coordinator Ben Kotwica is moving on.

The Atlanta Falcons announced the hiring of Kotwica on Wednesday. It marks the first known change to the Redskins coaching staff this offseason.

The 44-year-old spent the past five seasons as the Redskins special teams coordinator.

Prior to joining the Redskins, he worked with the New York Jets from 2007-13 in a variety of positions.

Prior to coaching in the NFL, Kotwica played linebacker for the U.S. Military Academy from 1993-96. He began his coaching career at the Academy as a defensive coordinator from 2005-06.

We have hired Ben Kotwica to be our special teams coordinator.