As lawmakers once again tackle when schools start in Virginia, what does the data support? 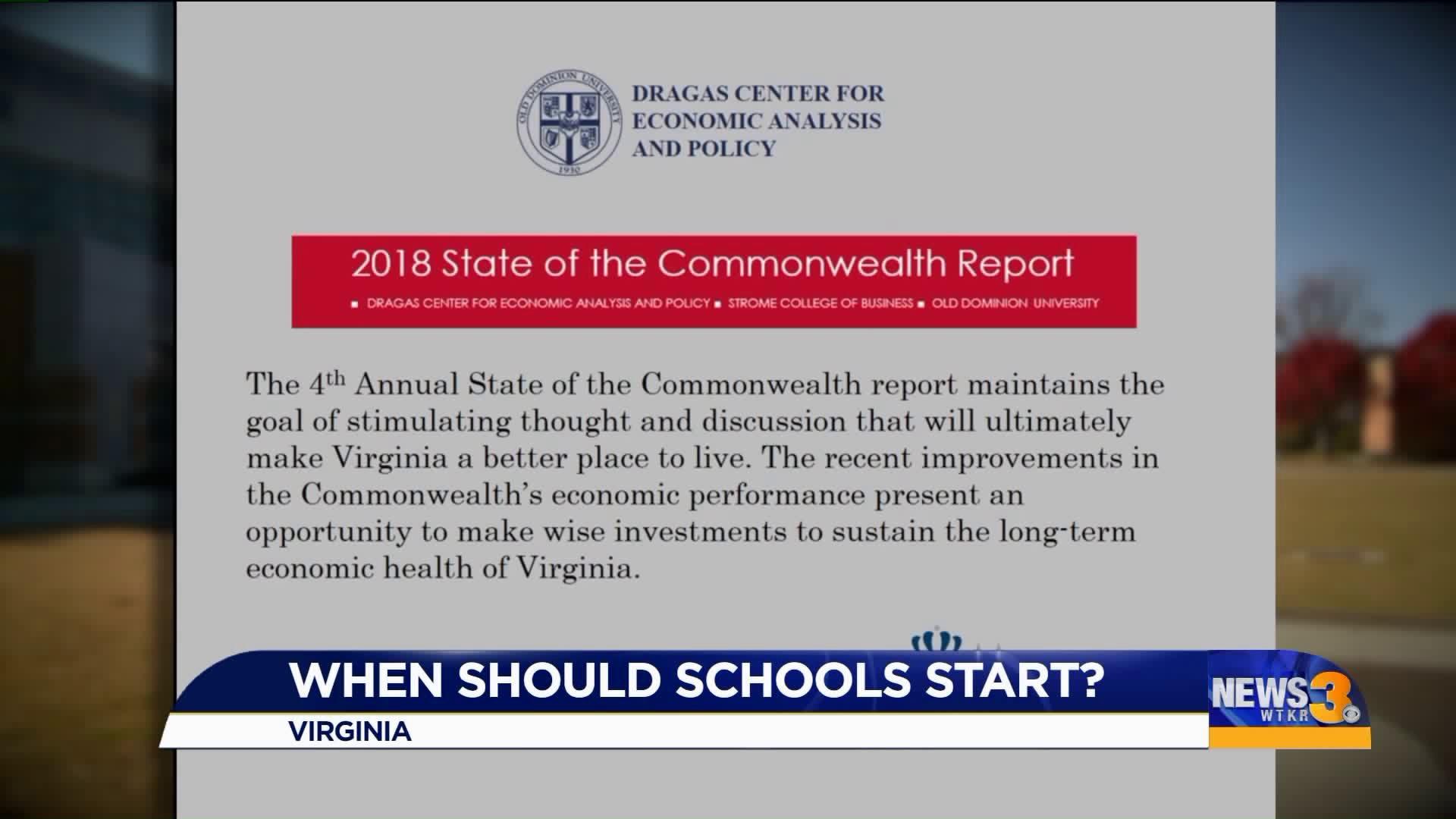 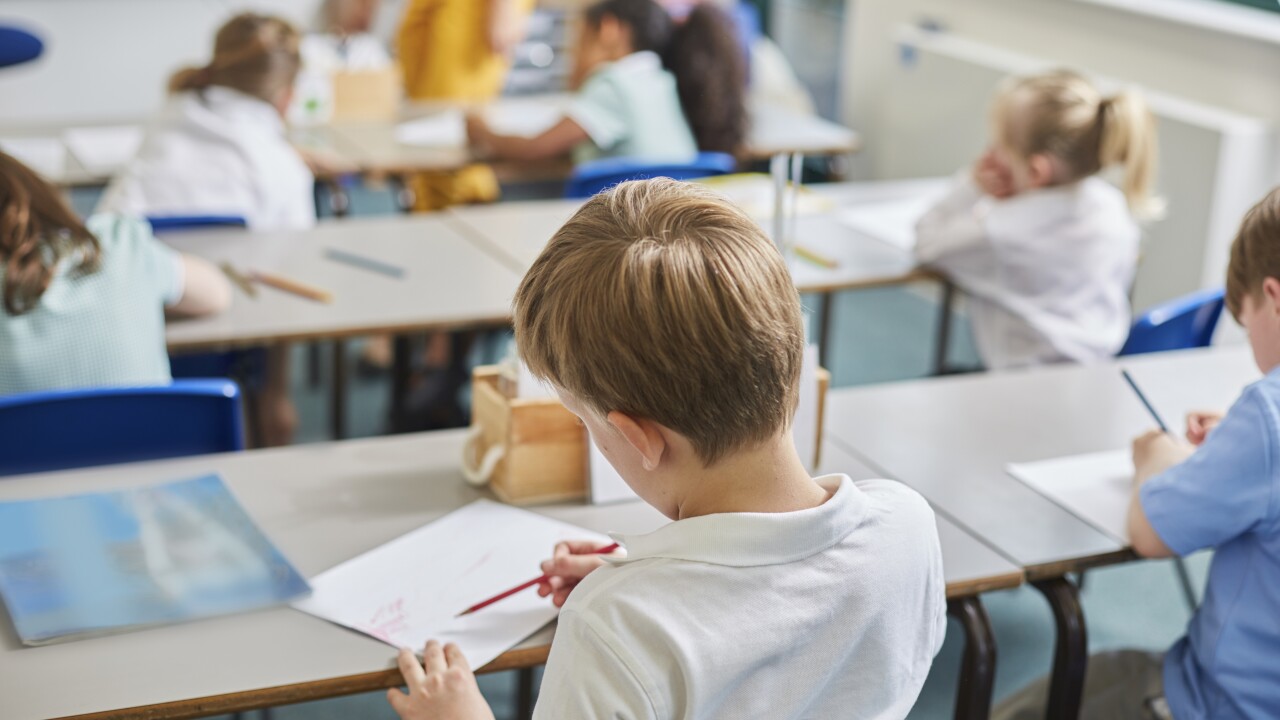 NORFOLK, Va. - The 2019 Virginia General Assembly session starts Wednesday and once again lawmakers will tackle an oft-debated issue: when should schools start in the Commonwealth?

In 1986, lawmakers passed what has been dubbed the "Kings Dominion Law," which prohibits public K-12 schools from starting classes before Labor Day unless the district applies for a waiver. The moniker comes from the Richmond-area amusement park.

In the Hampton Roads region, data from the Virginia Department of Education reviewed by News 3 shows that no division has a waiver to start before Labor Day.

However, many divisions in other parts of the Commonwealth have applied and been granted waivers allowing classes to begin before Labor Day. Analysis shows more than half of Virginia's school divisions have waivers.

Over the past decade, bills have been repeatedly introduced in the General Assembly to do away with the post-Labor Day requirement, only to be voted down.

During the 2018 General Assembly, the House of Delegates passed HB372, which "makes local school boards responsible for setting the school calendar and determining the opening day of the school year and eliminates the post-Labor Day opening requirement." However, the Senate Committee on Education and Health deferred consideration of the measure until the 2019 session.

This year, though, lawmakers may have to consider what economists at the Dragas Center for Economic Analysis and Policy at Old Dominion University in Norfolk included in their 2018 State of the Commonwealth Report.

In their report, economists asked whether there was any evidence to support common arguments for and against the "Kings Dominion Law."

"We wanted to look at this because it’s come up in the General Assembly almost every year this decade: Should we support it, should we repeal it?" Dr. Bob McNab, director of the Dragas Center for Economic Analysis and Policy told News 3 anchor Todd Corillo.

Dr. McNab says the arguments for and against the law are generally characterized in the same way.

"Opponents of the law say it harms children. It harms kids. They start school later. They have less time to prepare for the standardized tests. That leads to higher dropout rates and lower qualified graduates. Supporters of the law say we need this to support tourism in the Commonwealth."

However, the 2018 State of the Commonwealth report found that there's little evidence to support those claims on either side.

"What we find out is while both sides seem to make valid points. There’s just no empirical evidence. There’s just no data that says this would be of large impact on tourism or it actually harms student learning," Dr. McNab explained.

As a result, the report concludes "we find almost no evidence that revoking this law would harm the Commonwealth. It seems sensible to allow school divisions to pursue their own pleasure concerning public school start dates."

"The Commonwealth government should let local school districts decide when to start. Local conditions will mean some places will start later, other places will start earlier and that’s all just a more efficient way of doing government," Dr. McNab added in his interview with Corillo.

Whether lawmakers in Richmond will consider the State of the Commonwealth conclusions when debating the "Kings Dominion law," this session remains to be seen.