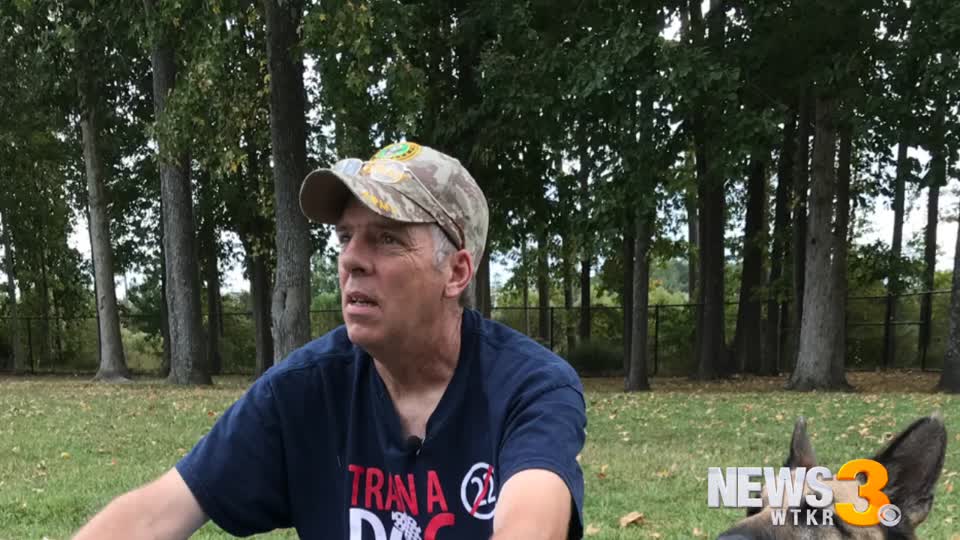 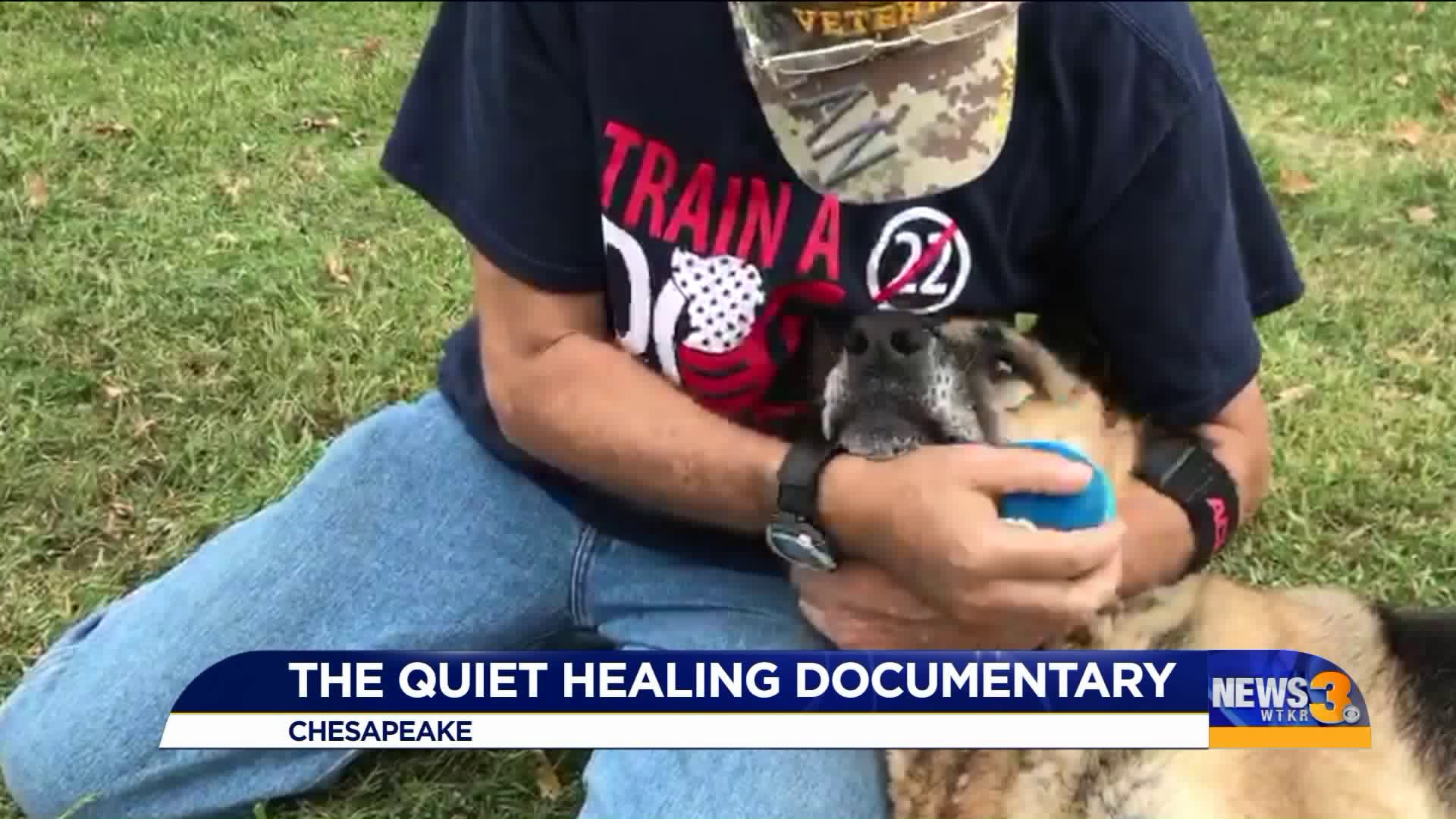 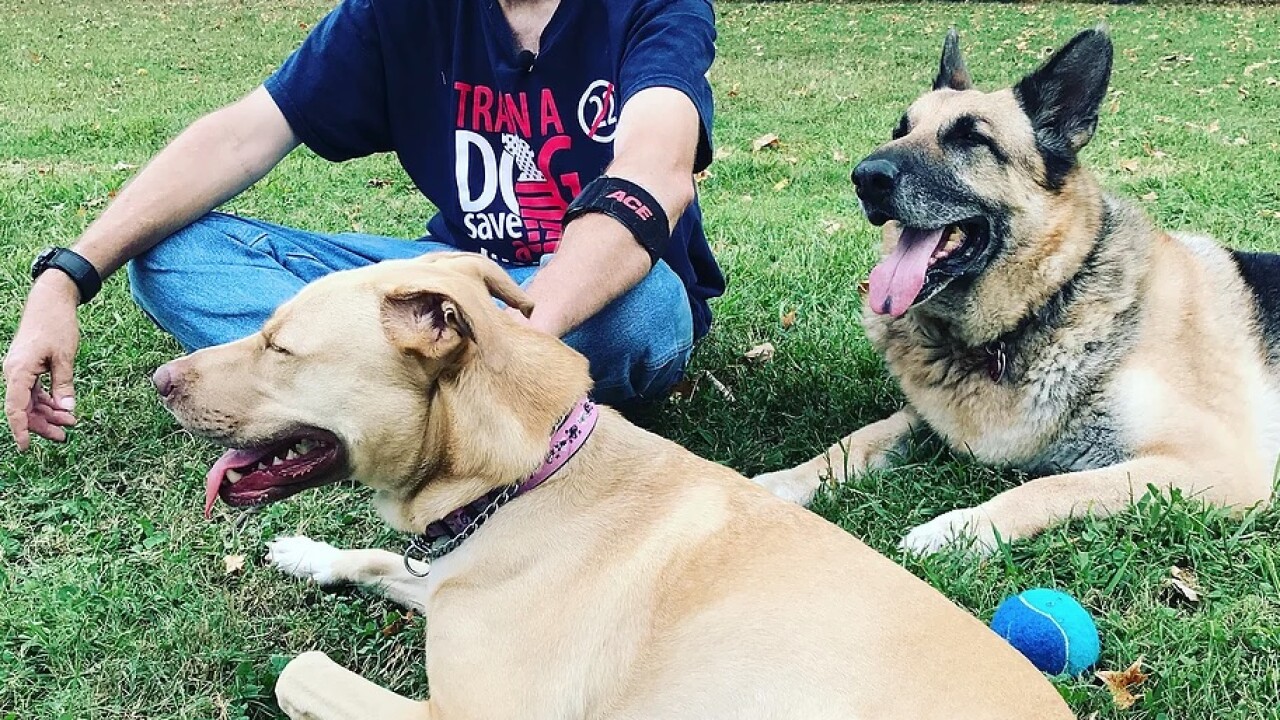 CHESAPEAKE, Va. - The story of a Chesapeake Army veteran who suffered a traumatic brain injury and his service dog who helped save him will be told in the premiere of a new documentary later this month.

"The Quiet Healing" is based on a book by the same title and tells the story of Tony Yarbrough, injured during his service in the Army, and his service dog Duke. Yarbrough wrote the book.

The filmmakers say it is a "story about faith, perseverance, friendship, family and community."

The film premieres on January 19th at 7pm at the Regent University Performing Arts Center.

All proceeds from the tickets will go towards supporting the non-profit Heal the Warriors, which provides services for wounded warriors and first-responders who suffers from service-related traumatic brain injuries.

You can buy tickets for the film premiere here.