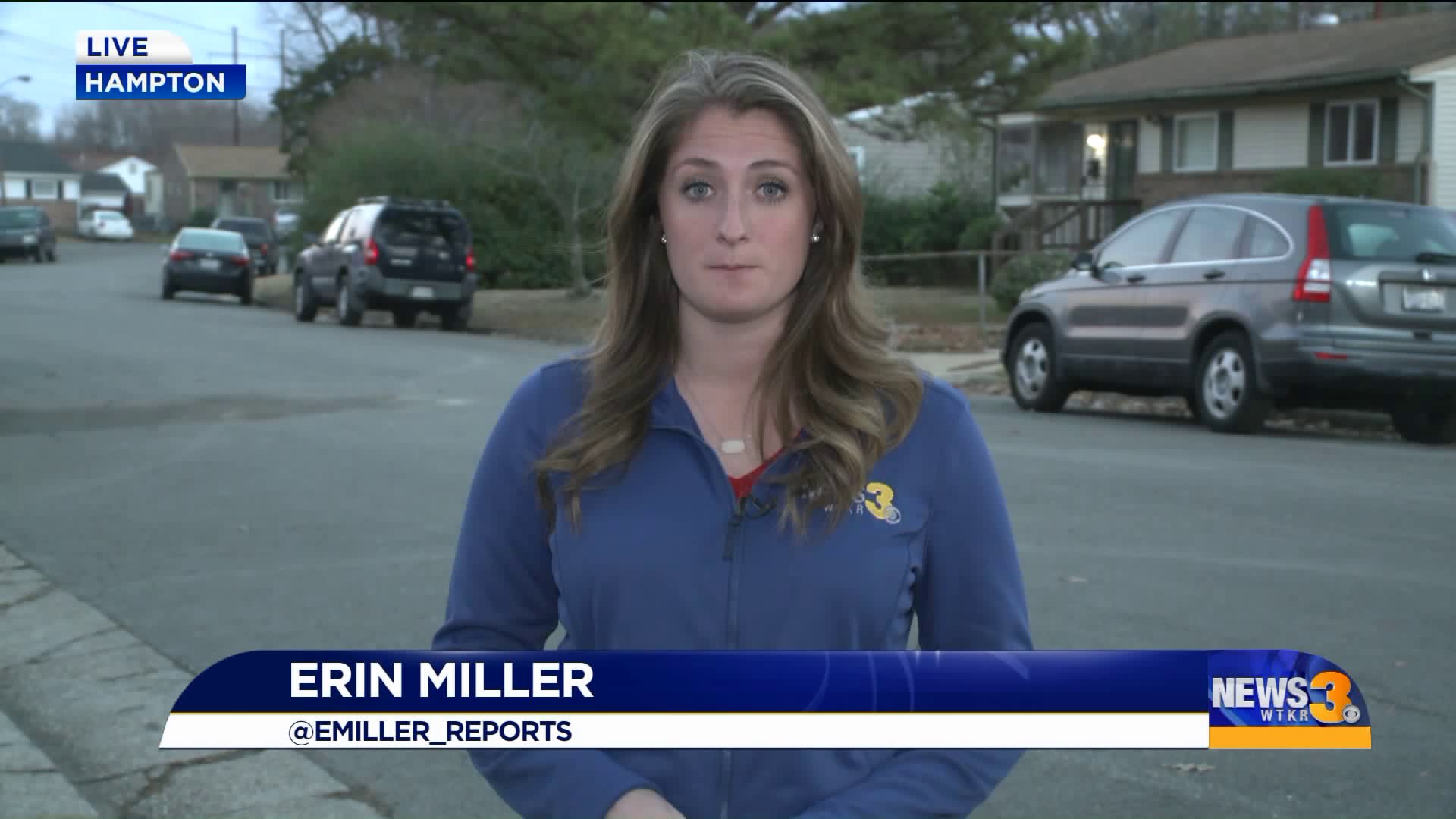 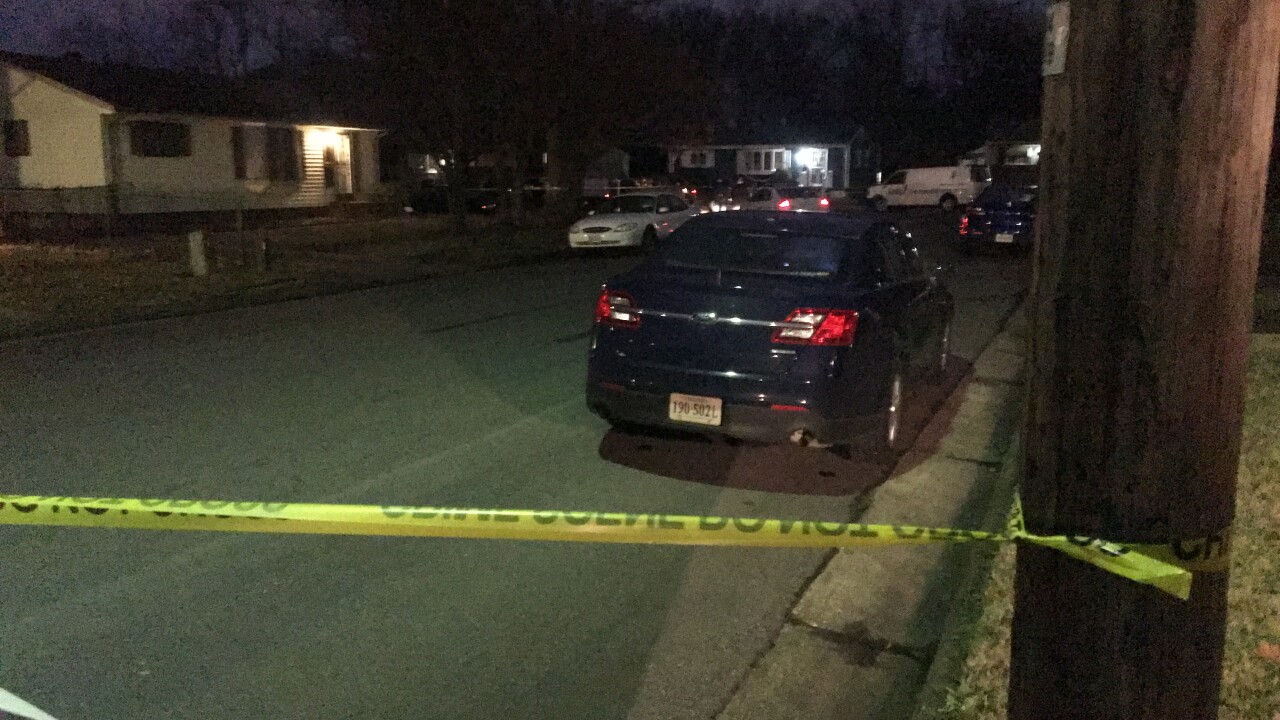 The shooting was in the area of Duluth Court and Juanita Drive. Officials added that a call in reference to a possible stolen vehicle came in around 3 a.m.

Officials added that officers found the man, who was suffering from a gunshot wound, inside a vehicle. He was pronounced dead on scene by members of the Hampton Division of Fire and Rescue.

The victim was later identified as 24-year-old Dominique Rashawn James of Hampton.

Officers are in the area of Duluth Court and Juanita Drive investigating a homicide. 1 male located, suffering from gunshot wound, pronounced deceased on scene. Call came in at 2:49 a.m. Press release to follow.

This is the first homicide in Hampton for 2019.

The motive and circumstances surrounding this incident are still under investigation, and there is no suspect information at this time.