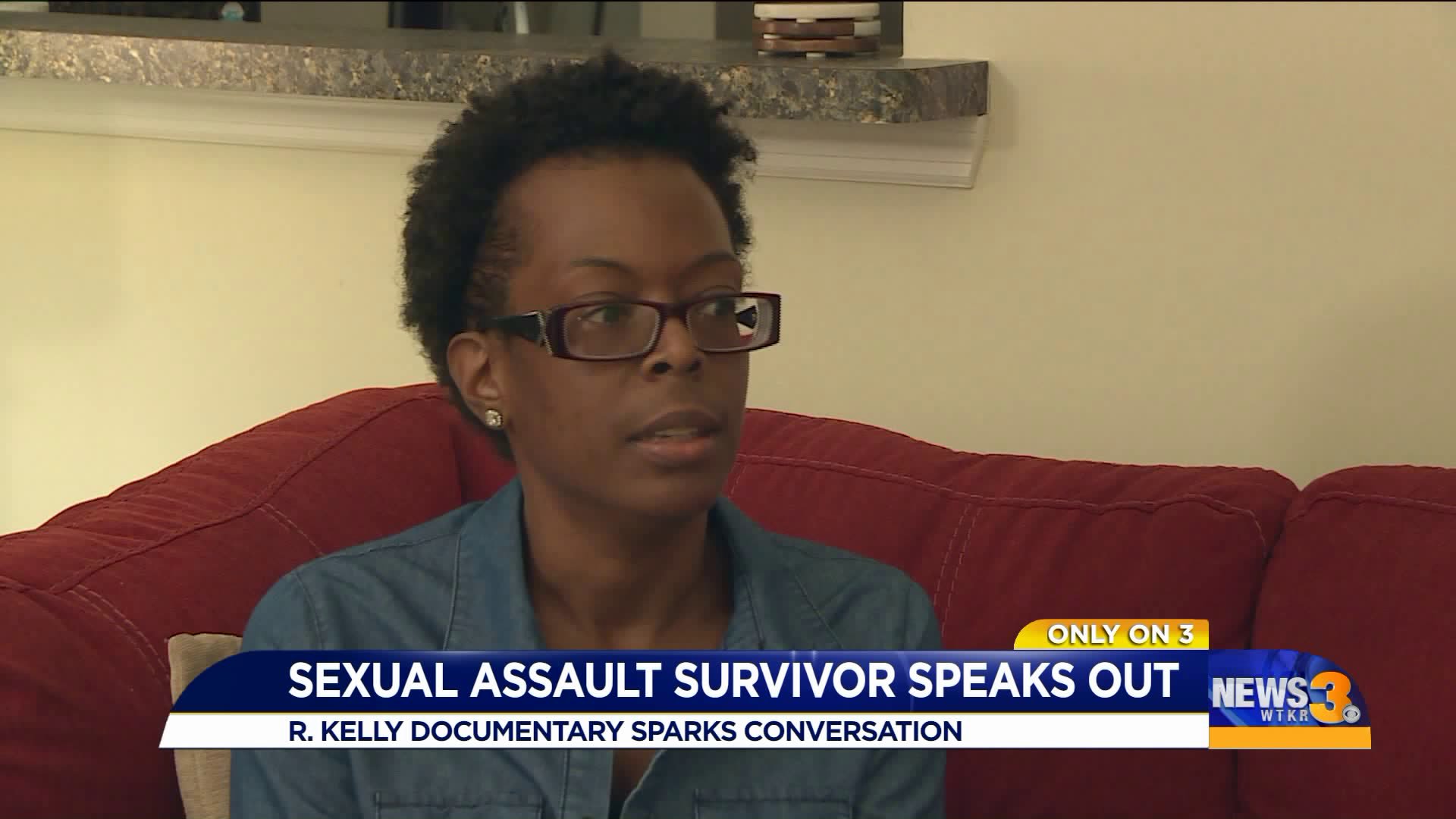 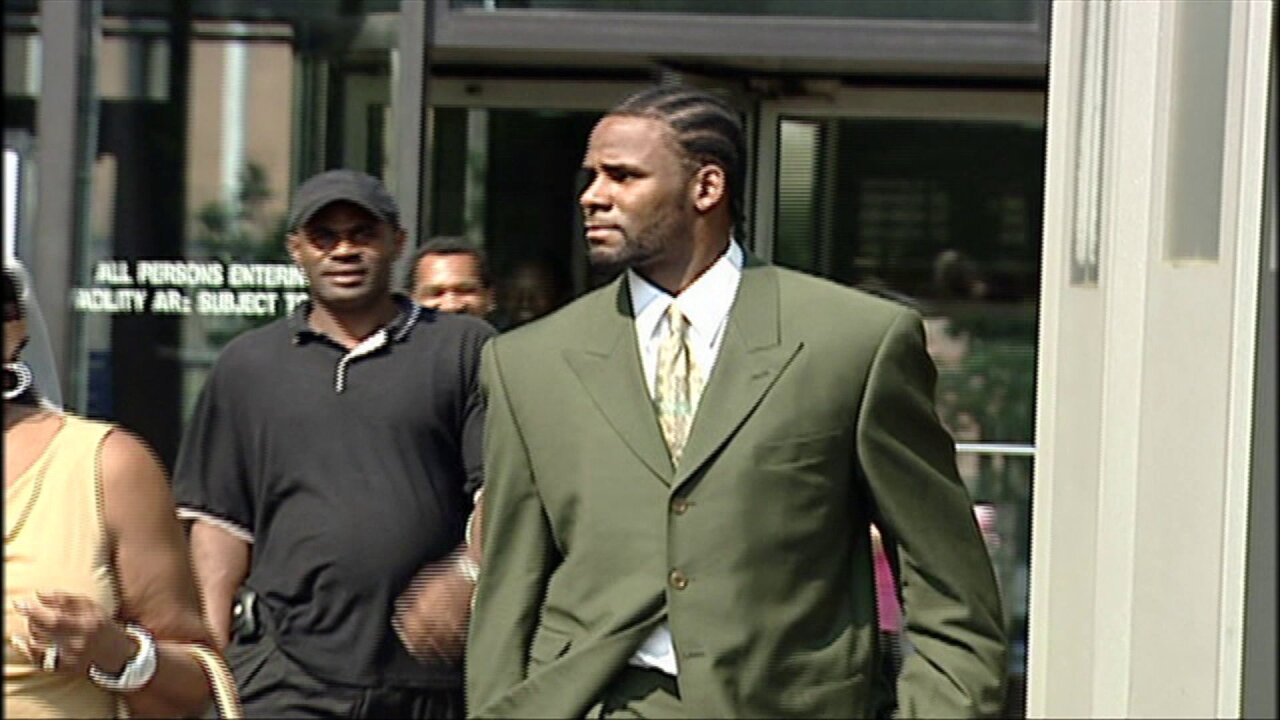 HAMPTON, Va. - Since its premiere last week, “Surviving R. Kelly” has sparked a lot of necessary conversation about sexual assault and has also created an outlet for survivors to let go of what’s been bottled up.

“When I was about eight or nine, I was molested. That stayed with me for a long time and it affected me very deeply in ways that I didn’t even realize until I became an adult," says Lakisha Blackley, sexual assault survivor.

Lakisha says what happened to her impacted her personal relationships, friendships and really almost everything in her life.

Now at 36 years old, she says Sunday was the first time she was able to let it all go and open up about what happened when she was 8 years old. Monday night is the second time she shared her story.

"I just wanted to break free. I decided with the series being on and it triggering some of those things, I said, 'Well this is my time to share my story and let other people know that it’s not just celebrities.' It affects the people next door, the people bagging your groceries; you just don’t know," says Blackley.

Lakisha says speaking out is scary, empowering and that it also feels like a weight has been lifted.

For help, you can call the Samaritan House's Coordinated Crisis Response Hotline at 757-251-0144.