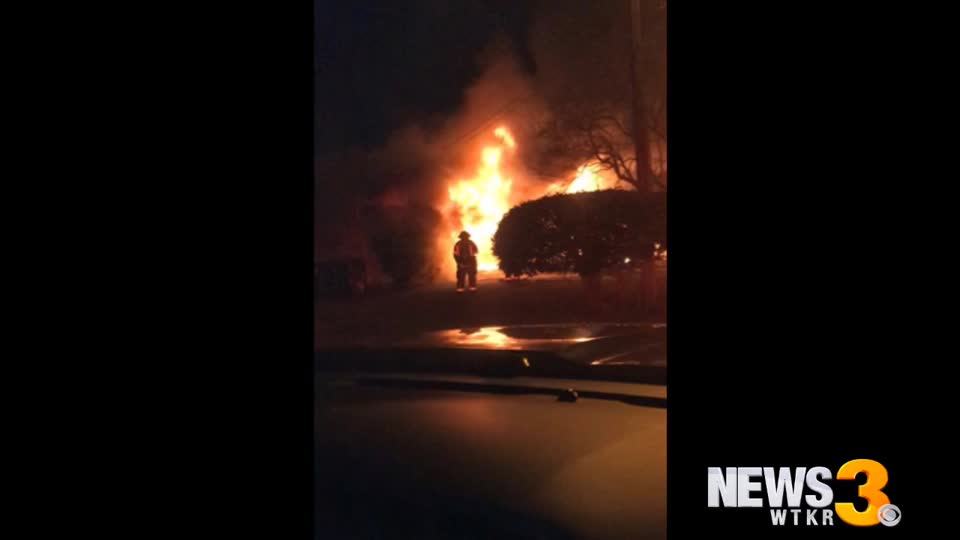 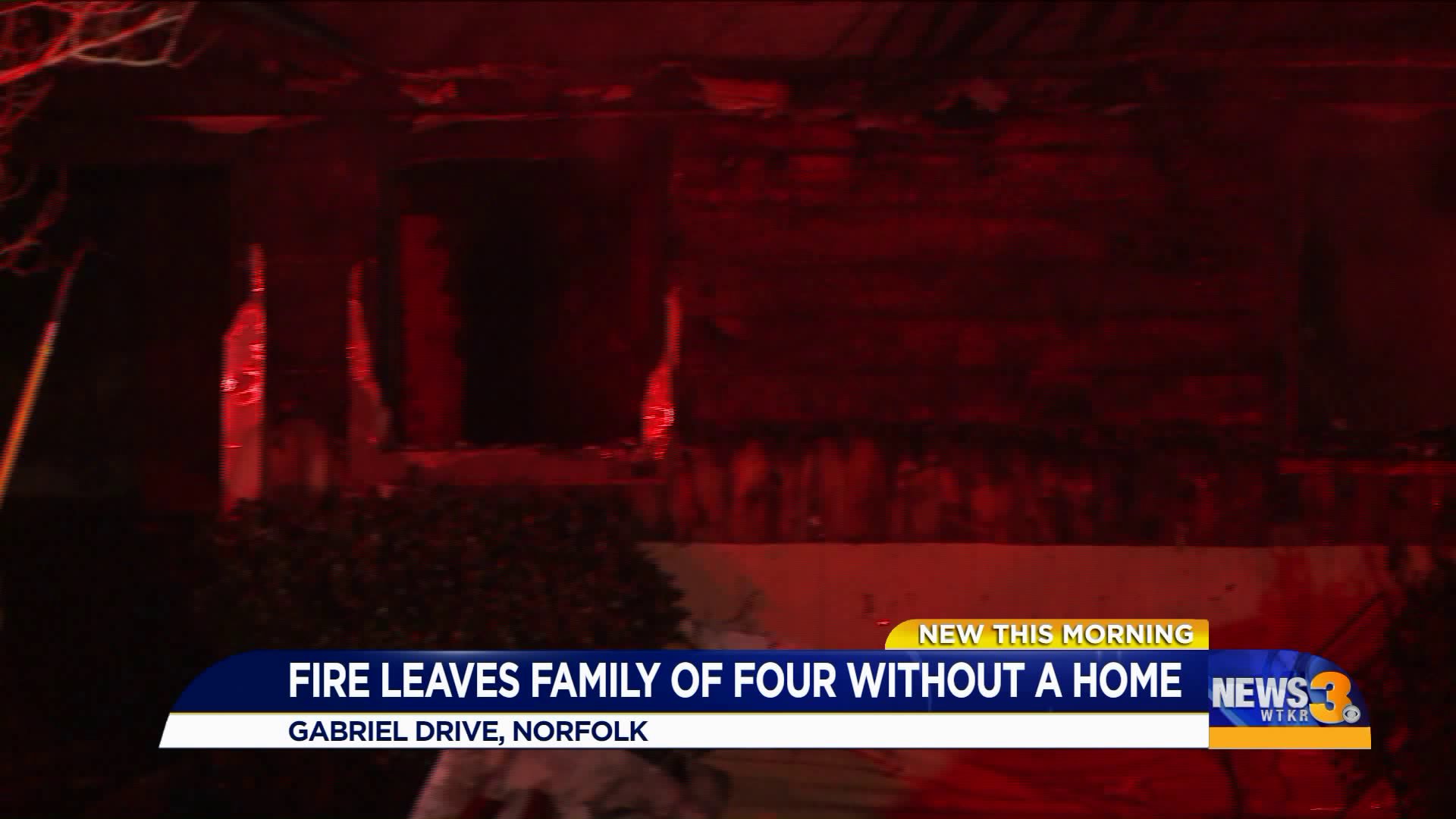 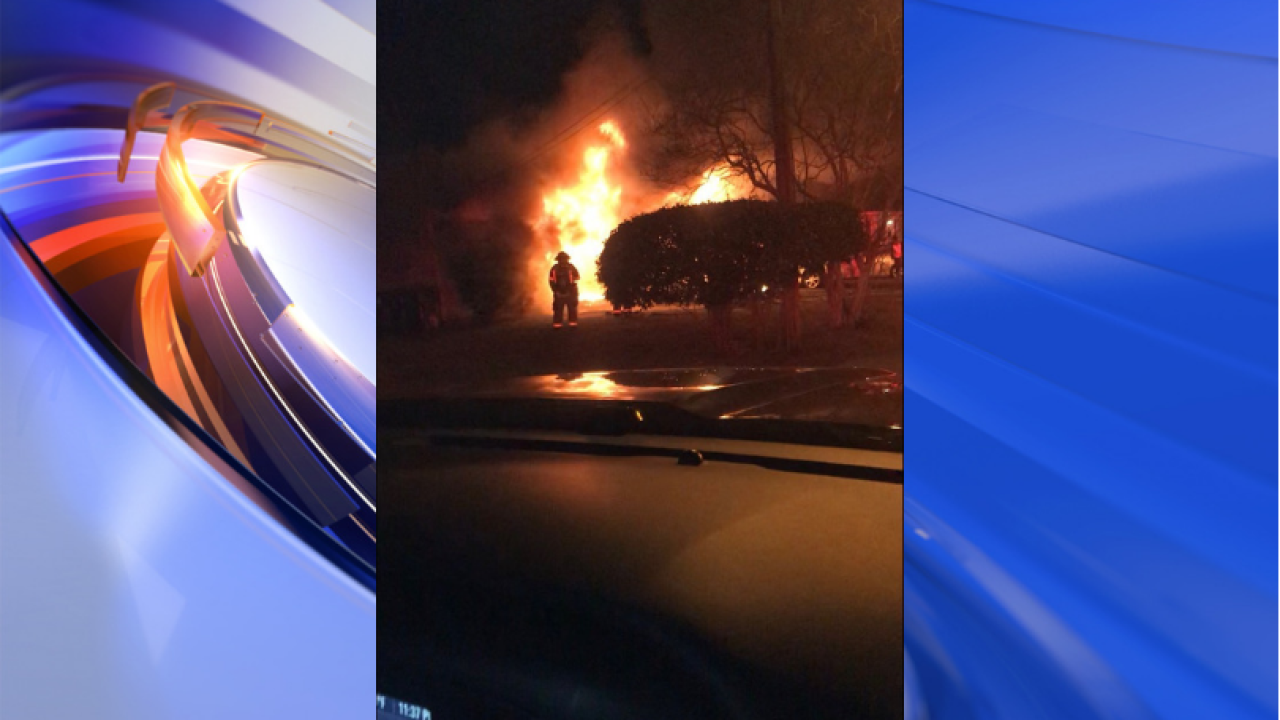 NORFOLK, Va. — Two adults and two children are without a home following a house fire on Sunday.

According to Norfolk Fire-Rescue, the fire was in the 1400 block of Gabriel Dr. and called in around 11:30 p.m.

Firefighters saw flames coming from the home so they established a water supply and began an aggressive fire attack. It took roughly an hour to get the flames under control and everyone inside the home when the fire started made it out safely.

Neighbors say they realized there was an emergency when they saw the two children running down the street.

“When I see them, I immediately ran down here to make sure everyone was out of the house," neighbor Damon Freeman said. "I let them come in our house, but there was just so much smoke.”

The boys' father tells News 3 he was picking their mom up from work at the time. They're just thankful nobody was hurt.

“[The house is] replaceable, but lives aren’t," said Shonda Jackson, whose home was destroyed. "I just thank God that everyone has made it out safely and you can always rebuild, but you can’t get another life.”

Jackson also said she was thankful her neighbors stepped up to help her kids.

Firefighters say the American Red Cross is helping the family, which tells News 3 they're staying at a hotel.

The origin and cause of the fire remain under investigation.