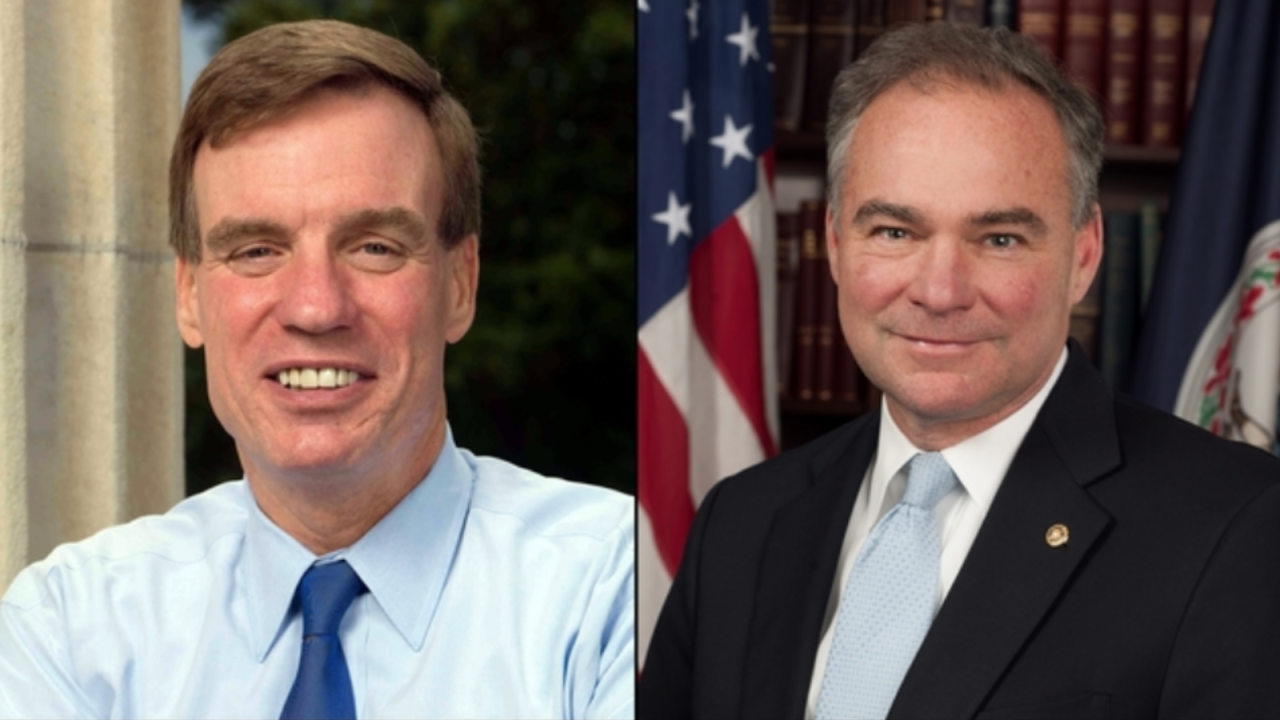 WASHINGTON, D.C. – 500 Virginians affected by the bankruptcy of the Colorado-based mining company will benefit from the American Miners Act of 2019 that U.S. Sens. Mark R. Warner and Tim Kaine (both D-VA) recently introduced.

“Congress made a promise in 1946 to protect coal miners after a lifetime of arduous and dangerous work to help power this nation,” said Sen. Warner.

“This legislation would ensure that we fulfill that promise by protecting retired coal miners across the country, including in Virginia, where roughly 500 miners and their dependents are at risk of losing their healthcare following the bankruptcy of Colorado-based Westmoreland Coal Company. This bill will also protect miners’ hard-earned pensions, and makes important changes I’ve been pushing for to defend and strengthen the Black Lung Disability Trust Fund, which provides healthcare and benefits for thousands of retirees suffering from this deadly disease.” Sen. Warner also stated.

“Virginia’s miners earned their pensions and health care benefits after years of difficult and dangerous work to provide us energy,” said Sen. Kaine. “I hope that Congress will quickly act on this legislation and give miners peace of mind.”

Currently, the 1974 UMWA Pension Plan is on the road to insolvency due to coal company bankruptcies and the 2008 financial crisis. The American Miners Act of 2019 will shore up the 1974 UMWA Pension Plan to make sure that 87,000 current beneficiaries and an additional 20,000 retirees who have vested won’t lose the pensions they have paid into for decades. In Virginia alone, there are approximately 7,000 pensioners who are at risk of losing their benefits if Congress does not act.

The bill will also protect healthcare coverage for 500 Virginians. In May 2017, Sens. Warner and Kaine secured passage of bipartisan legislation to protect healthcare for retired miners – including more than 10,000 miners and their families in Virginia – who were orphaned by coal bankruptcies. But the 2018 bankruptcy of Colorado-based Westmoreland Coal Co. has endangered health care benefits for additional miners and dependents – including 500 people in Virginia. Today’s legislation will extend the fix to ensure that miners who are at risk due to 2018 coal company bankruptcies will not lose their healthcare.

Lastly, the bill also calls for an extension of the tax that finances medical treatment and basic expenses for miners suffering from black lung. The Black Lung Disability Trust Fund was established in 1978 to pay benefits to disabled miners suffering from black lung disease when the coal company responsible for paying benefits is bankrupt, closed or otherwise not able to pay. More than 25,000 coal miners and their dependents rely on the fund.

The fund, which is currently more than $4 billion in debt, is supported by an excise tax that automatically expired at the end of 2018. The American Miners Act of 2019 will extend the Black Lung Disability Trust Fund tax at $1.10 per ton of underground-mined coal and $0.55 per ton of surface-mined coal for ten years.

Sens. Warner and Kaine are strong advocates for coal miners and their families. In August 2018, they introduced and passed into law legislation to improve early detection and treatment of black lung disease among coal miners.