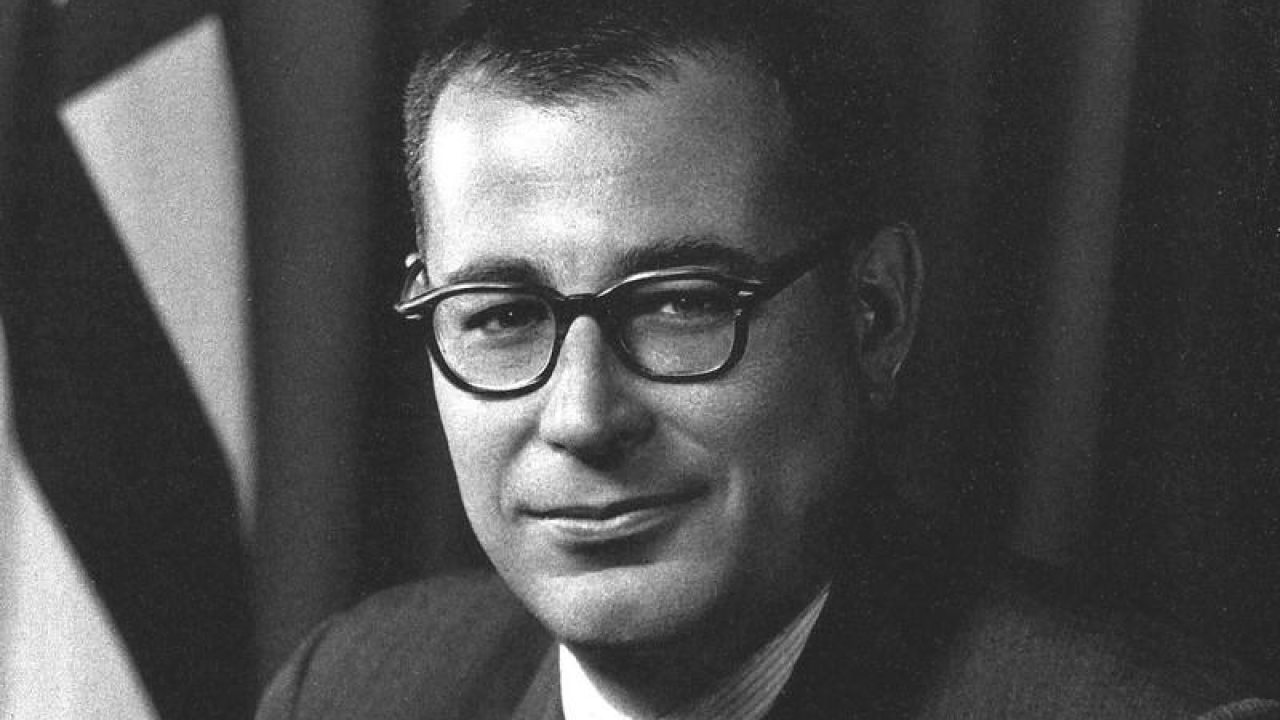 WASHINGTON, D.C. – Harold Brown, a nuclear physicist who served as U.S. Secretary of Defense for Jimmy Carter, has died at 91.

The following is a statement made by the acting Secretary of Defense Patrick M. Shanahan on Brown’s passing:

“It is with deep sadness that I extend my condolences on the passing of former Secretary of Defense Harold Brown.

Dr. Brown led a remarkable life, first as an academic and scientist, and then as a public servant in a variety of prominent roles, including Director of Defense Research and Engineering, Secretary of the Air Force, and our 14th Secretary of Defense. He shaped our nation’s military for more than two decades, revolutionizing the development of naval munitions, renovating America’s post-Vietnam War weapons platforms, developing stealth aircraft, and leading nuclear weapons research.

As Secretary of Defense, Dr. Brown’s steady leadership piloted our nation through a consequential segment of the Cold War.  His focus on deterrence through a strong nuclear triad facilitated long-term peace and stability in the United States and Europe.

Following his Department of Defense service, Dr. Brown continued to offer his insight and experience to our nation’s military and political leaders. His wisdom and counsel were sought by leaders from five presidential administrations. We in the Department of Defense are forever grateful for Harold Brown’s devoted leadership and lifetime of service.”