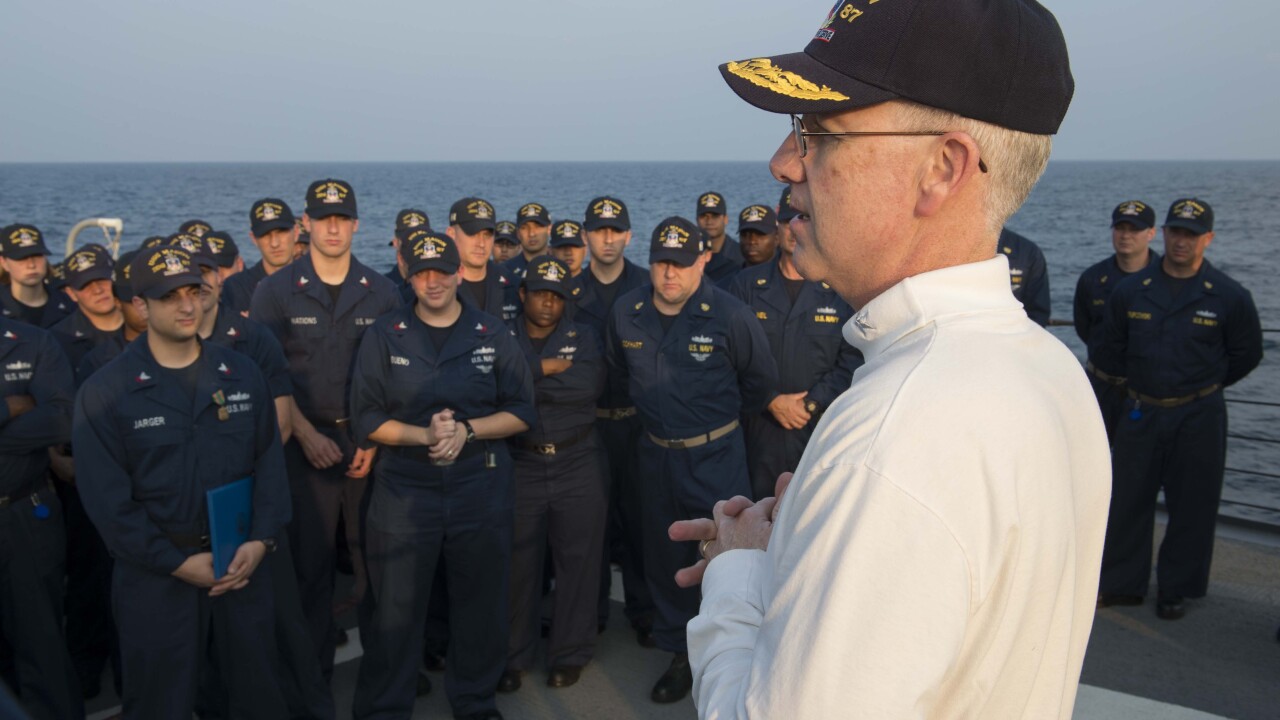 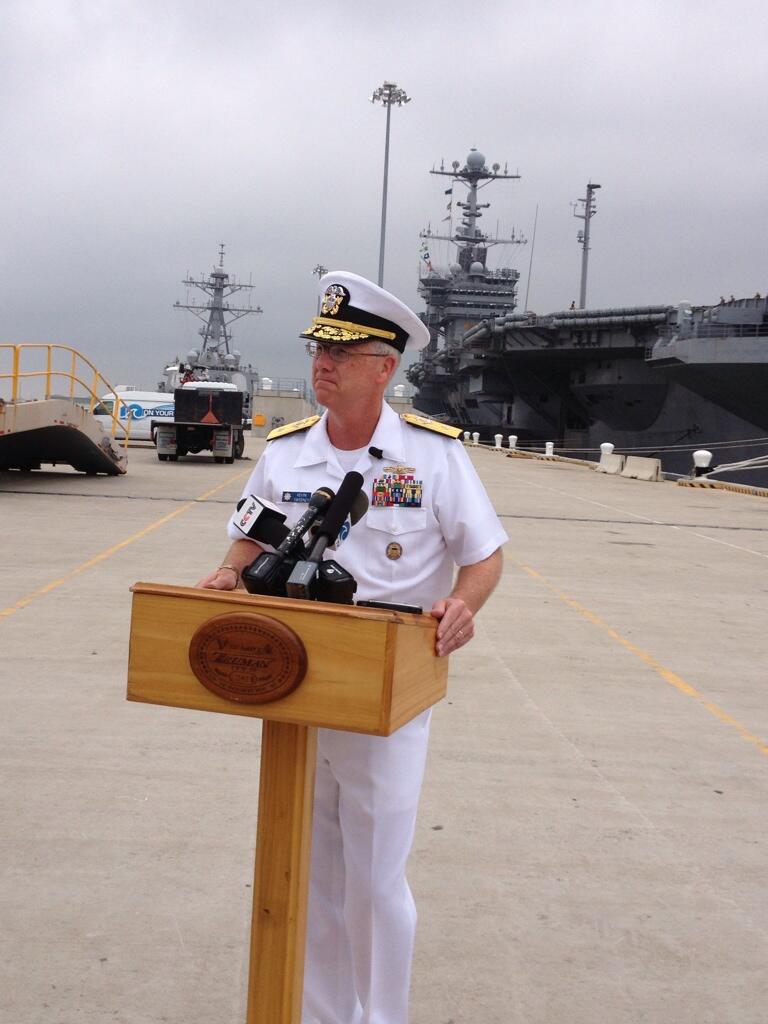 WASHINGTON, D.C. – Rear Admiral Kevin Sweeney, USN (Ret.), has stepped down as Chief of Staff to the Secretary of Defense. He had been serving within this role since January 2017.

“After two years in the Pentagon, I’ve decided the time is right to return to the private sector. It has been an honor to serve again alongside the men and women of the Department of Defense,” said Sweeney.