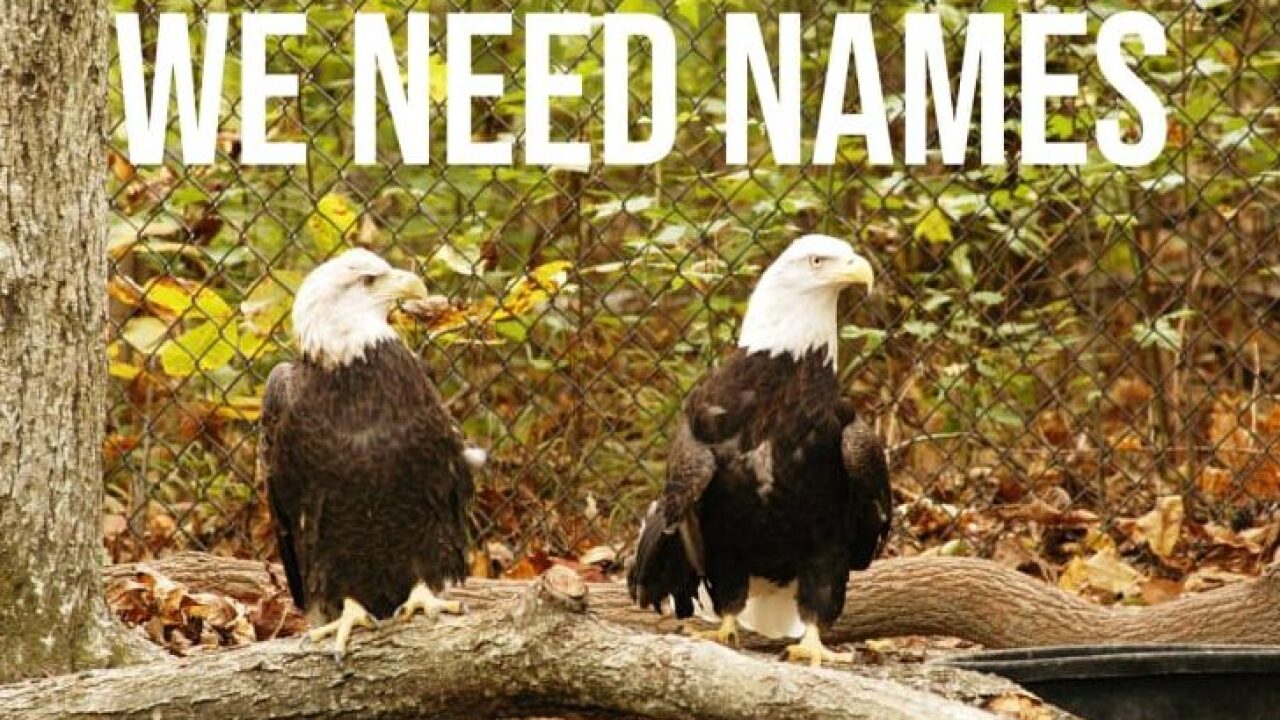 To celebrate the opening of its “American Adventure” exhibit on January 19, the Museum will name its two male American bald eagles.

Staff have narrowed the choices down to three pairs of American-themed names after receiving suggestions from the public.

Voting is open now through January 16. The winning name will be announced at the opening of “American Adventure” on the 19th.

You may vote once a day on paper ballots in the Museum lobby, online or on Facebook.