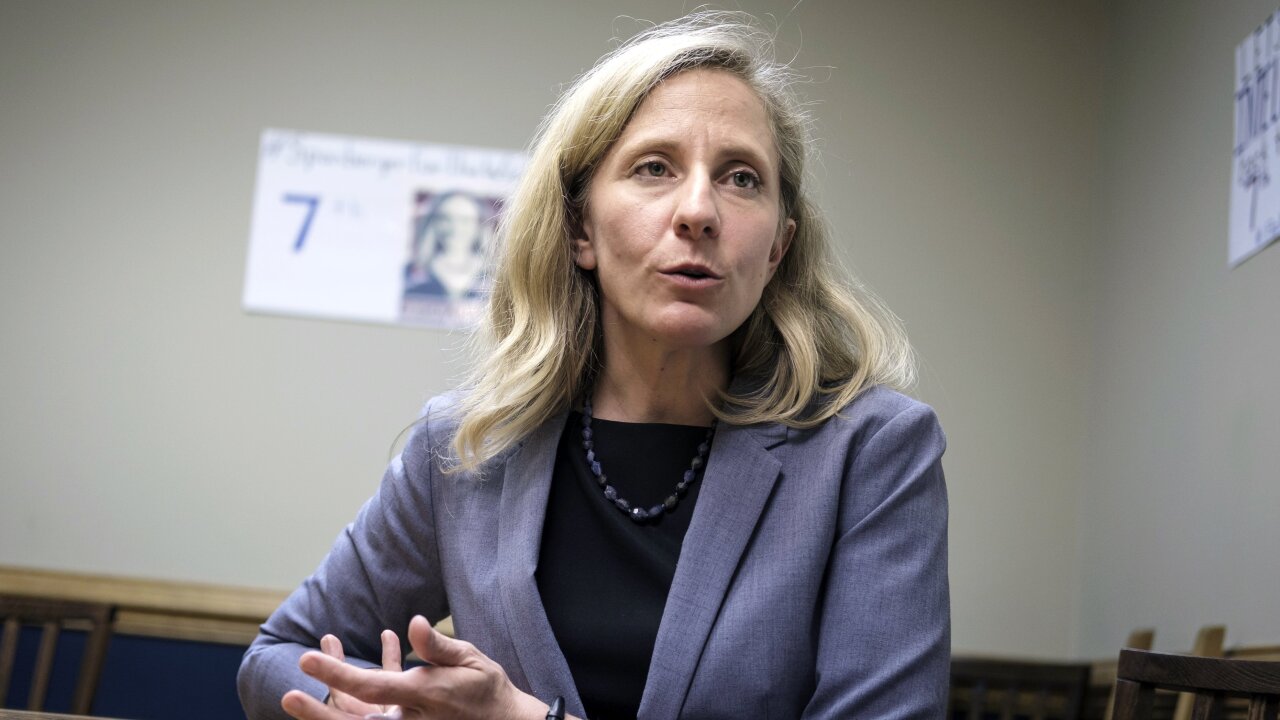 Democratic Rep. Nancy Pelosi of California reclaimed leadership of the House on Thursday in a vote that saw 15 members of her party vote for someone else or for no one at all.

One of those 15 is Virginia congresswoman Abigail Spanberger, who represents the Commonwealth’s 7th Congressional District. She had previously announced going into the vote that she would likely vote against Pelosi, or for someone else entirely.

Rep.-elect Abigail Spanberger of Virginia said Friday she would vote against House Democratic Leader Nancy Pelosi on the floor of the House, marking at least 18 Democrats who have publicly and recently committed to opposing the California lawmaker’s bid to return to being House speaker.

The victory for the newly minted speaker followed an election year where the prospect of her controlling the House became a major point of contention — appearing frequently in GOP attack lines and in vows from some members of her own party to oppose her in an eventual race for speaker.

Pelosi ultimately received 220 votes in her favor against GOP Rep. Kevin McCarthy of California, the chamber’s top Republican. A handful of Republicans opposed McCarthy, with most of that group opting for GOP Rep. Jim Jordan of Ohio.

Pelosi’s opposition largely voted for Democratic Rep. Cheri Bustos of Illinois or other Democrats, while three chose no candidate at all. Rep. Spanberger was one of four Democrats who voted for Bustos.

Here’s a breakdown of which members broke from the rest of their party:

Democrats who chose other names

Democrats who voted ‘present’ or ‘no’