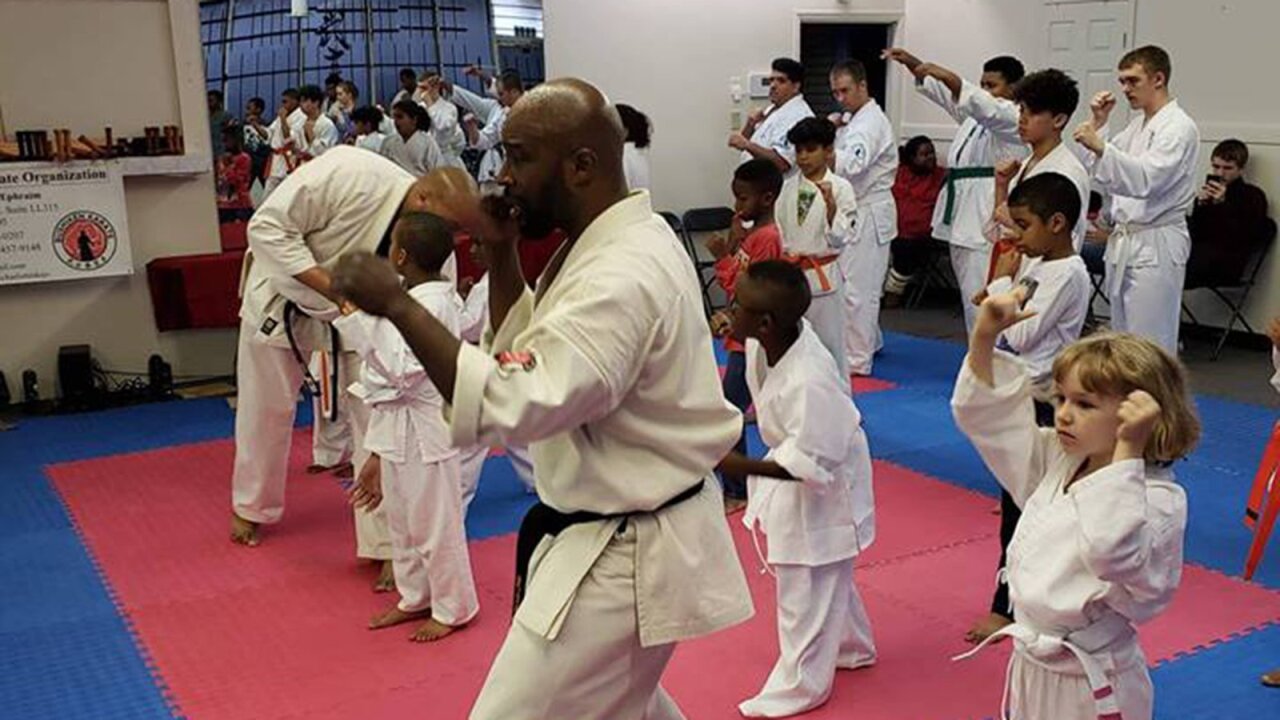 CHARLOTTE, N.C. – A man tries to kidnap a woman by forcing her into his car in north Charlotte. She breaks free, and runs into a nearby karate studio pleading for help.

You can already see how this ends: with the suspect being carried out in a stretcher after a fight with a karate head instructor.

The incident happened at 9 p.m. Thursday outside Bushiken Karate Charlotte Dojo, according to CNN affiliate WSOC and the dojo’s head instructor, Randall Ephraim.

Ephraim told CNN he was straightening up the dojo when the woman rushed inside.

“There were still some kids in the dojo being picked up by parents and a couple of adult students cleaning up when a young lady came through our doors and stated that someone was trying to harm her,” he told CNN.

“Shortly afterward, a big male entered the building,” he said. “Not knowing what he wanted, I assumed he was inquiring about classes.”

“I asked how I could assist him and he stated that he was there for the lady. She insisted that she did not know him and tried to kidnap her.”

Ephraim said he asked the man to leave, but he stated he was not going anywhere. “He then tried to force himself further into the dojo, aggressively pushing and swinging,” the instructor said.

“I then went into action, defending myself, and got him out of the dojo. Once outside, he attempted to attack again and was dealt with accordingly.”

The suspect also tried to assault police officers before he was arrested, WSCO reports.

He was taken to the hospital with injuries. There’s no word on his condition at this point.