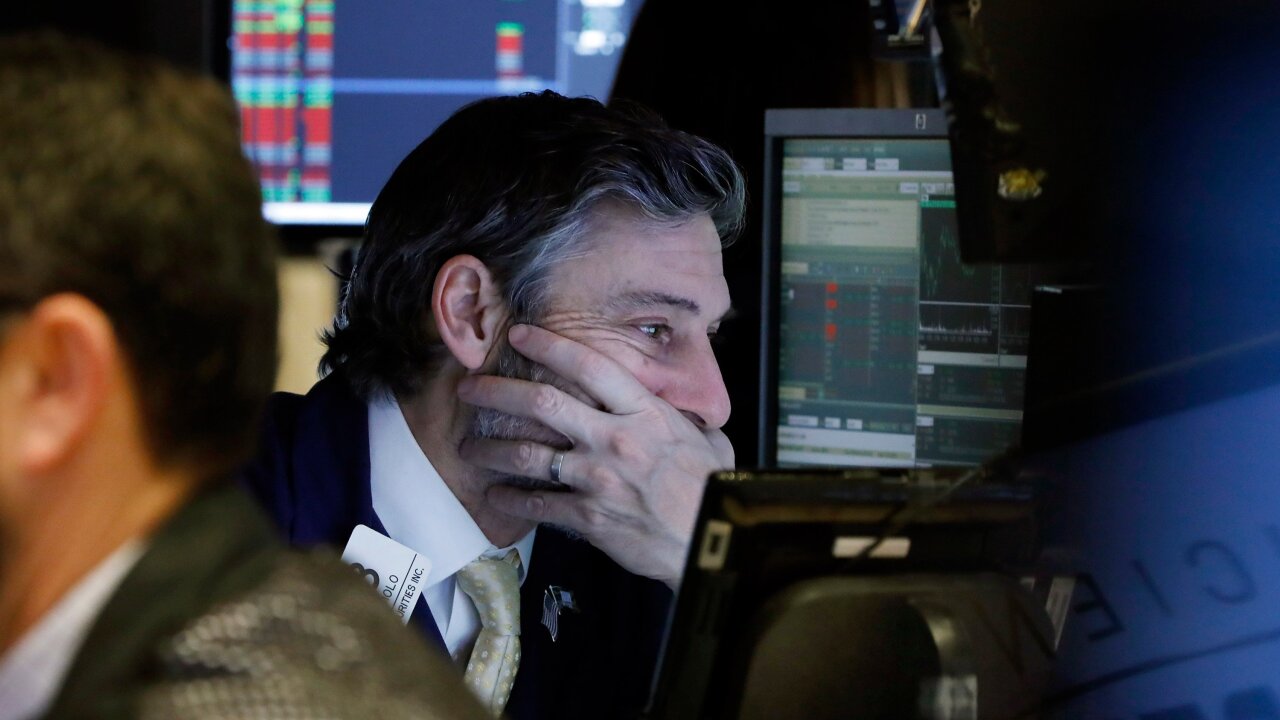 Dow futures pointed to a much higher open following Thursday’s 660-point plunge. The Dow was set to rise more than 300 points at the open, and the S&P 500 and Nasdaq futures also pointed to gains of more than 1%.

The roller coaster ride for the US stock market continues.

At the American Economic Association conference in Atlanta Friday morning, Federal Reserve Chairman Jerome Powell reiterated the strengths of the economy but also signaled the Fed would remain flexible in its management of interest rates. The Fed has worked to gradually increase interest rates over the past couple years and signaled that it would hike rates two or three times next year.

Stocks also got a boost after China took steps to encourage bank lending and stimulate the country’s flagging economy. The People’s Bank of China announced it would slash the amount of money that banks are required to hold in reserve, the latest in a series of policy changes the government has taken to support growth.

China’s slowing economy has been a prime factor in the extreme market volatility of the past several months.

Friday’s jobs report signaled the US economy still has some strength left in it. Employers added 312,000 jobs in December, well more than economists had forecast. The unemployment rate rose to 3.9% because many people reentered the workforce. And paychecks rose a better-than-expected 3.2% from a year ago.

Still, investors had been holding out hopes that the Fed would slow its pace of rate hikes after several economic indicators have suggested the American economy would slow down this year. Stock futures had priced in a rate cut next year, even though the Fed did not signal any rate cuts in its last meeting.

Stocks tumbled Thursday. The Dow plunged 660 points, following Apple’s (AAPL) warning that its sales would fall well short of guidance, largely because of China’s economic slowdown. They fell even further after a weak manufacturing report suggested the trade war was harming both China and the United States’ economy.

Stocks have been unusually volatile in recent weeks. The S&P 500 was up or down more than 1% nine times in December, compared to only eight times in all of 2017.