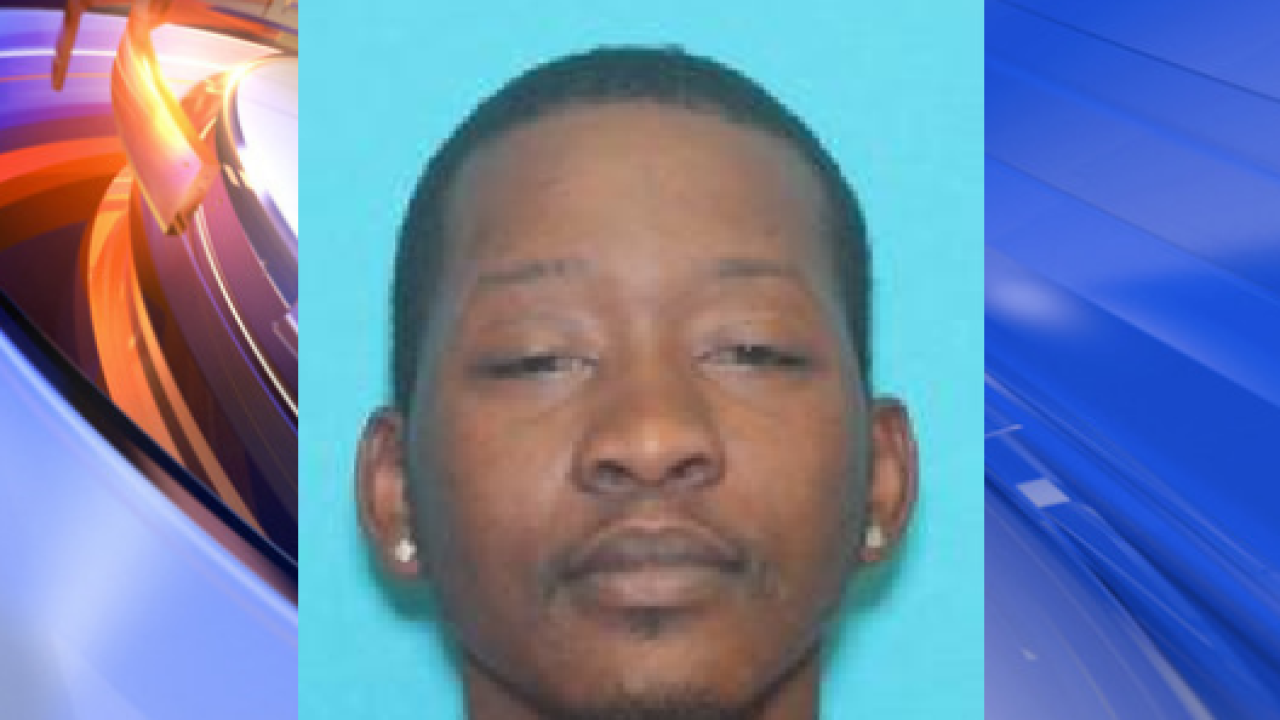 BERTIE Co., N.C. – The Bertie County Sheriff’s Office announced that it arrested a man in late December after executing a search warrant on his home.

According to Sheriff John Holley, the Down East Drug Task Force and Sgt. Martin Phelps searched a home on Chestnut Street in Aulander December 20. During the search, a stolen firearm, marijuana, and ecstasy pills were found.

Harrell’s bond was set at $16,000, and his first court appearance was Wednesday.

Gregory Harrell was also arrested at the residence, on an order for arrest.