‘The Notebook’ is coming to Broadway 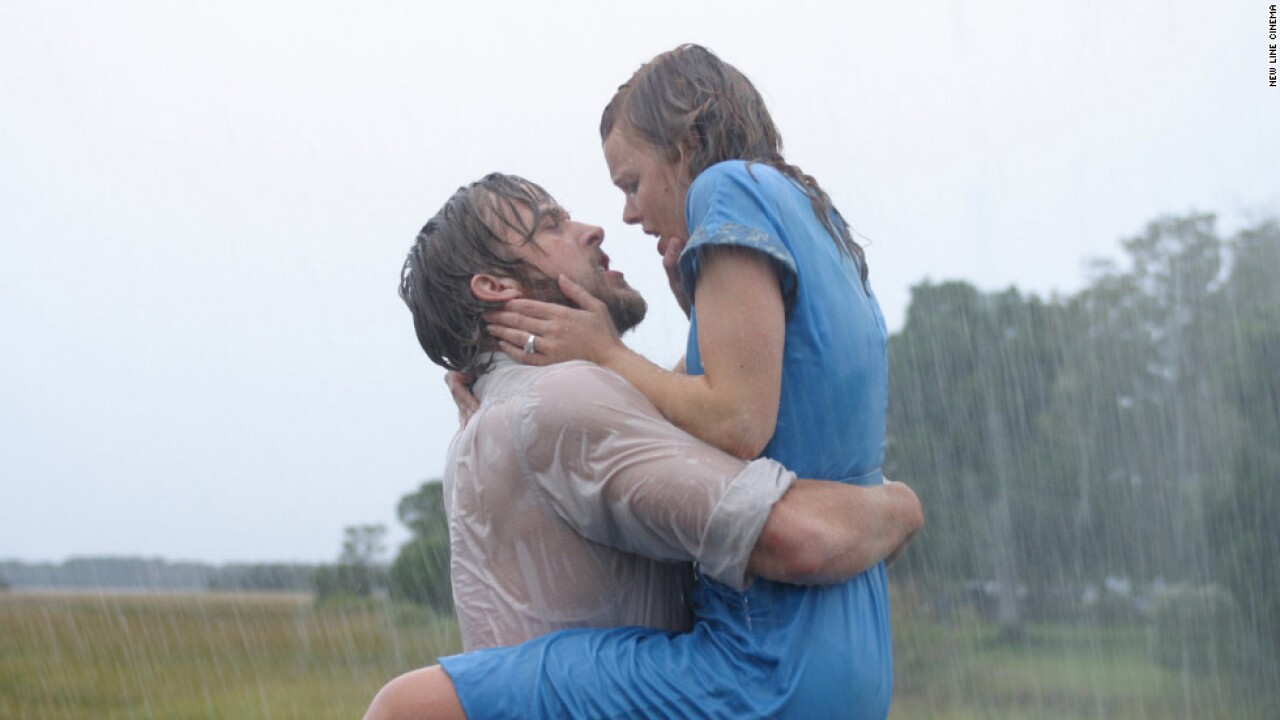 More than a decade after Ryan Gosling and Rachel McAdams made moviegoers believe in love again, “The Notebook” is coming to Broadway.

Singer Ingrid Michaelson and “This Is Us” supervising producer Bekah Brunstetter are adapting the Nicholas Sparks tale for the stage.

Michaelson made the announcement on “Today” on Thursday morning.

“I haven’t been able to talk about it because we’ve been in negotiations,” she said. “I’ve been writing for about a year and a half, so it’s been a long process for me.”

Kevin McCollum and Kurt Deutsch are producing the musical in association with Sparks, according to a news release.

No cast has been set.

“The Notebook,” a love story that chronicles one couple’s passion-filled and sometimes turbulent relationship, was published in 1996.

A film based on the book was released in 2004 and quickly became a new romantic classic, with stars Gosling and McAdams in the main roles of Noah and Allie. James Garner and Gena Rowlands played the older versions of the characters.

“I am thrilled to work with Bekah and Ingrid in order to make ‘The Notebook’ a reality on Broadway,” Sparks said in a statement. “They are amazingly talented, and obviously, the story is near and dear to my heart.”

In the paraphrased words of Noah, it appears people’s love for “The Notebook” still isn’t over.