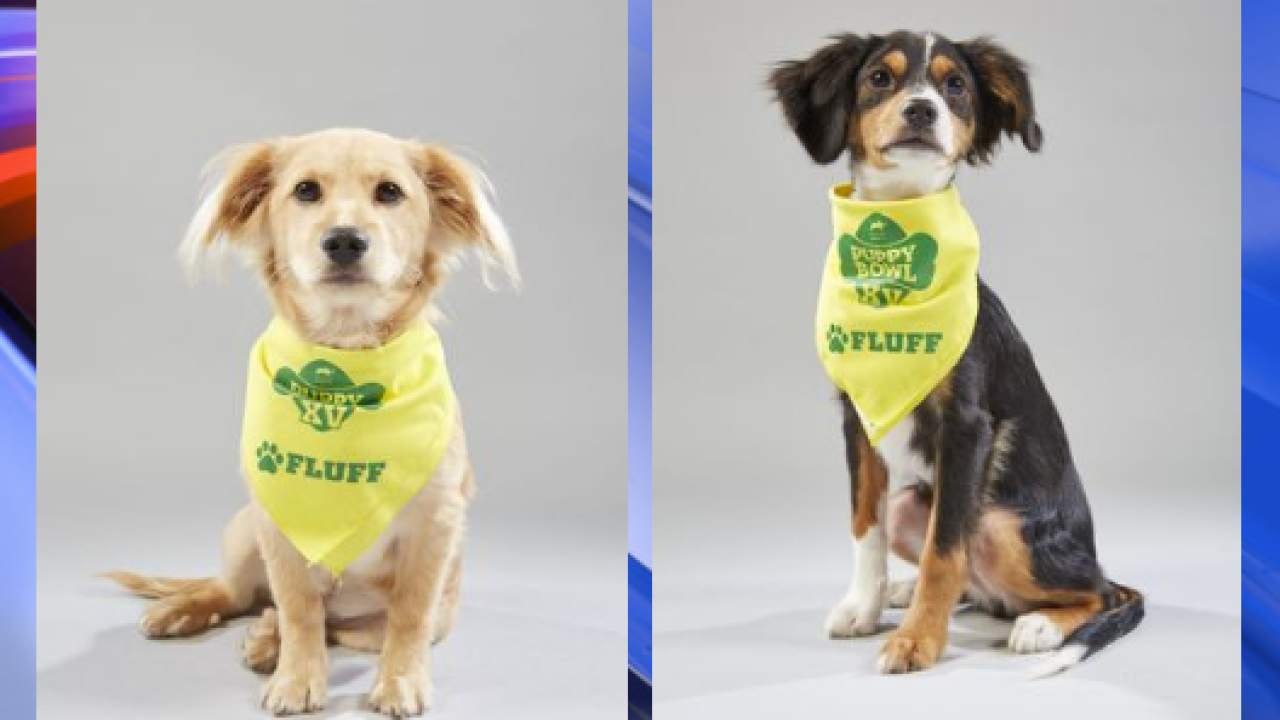 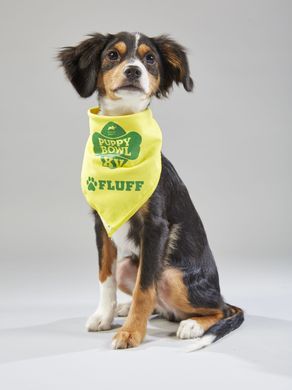 According to USA Today, Ace and Scooter, two puppies from the Virginia Beach SPCA, will participate in this year’s game, which airs at 3 p.m. on Super Bowl Sunday — February 3. Ace and Scooter are both Chihuahua-cocker spaniel mixes.

Smartmouth Brewing in Virginia Beach will hold a “Puppy Bowl Tail-Gate Party” from 2 p.m. to 5 p.m. when the show airs, featuring Smartmouth beers, games and prizes. The event is free, and dogs are permitted outside on the deck. Donations will be accepted, and will go towards shelter animals at the SPCA.

Ace came to the Virginia Beach SPCA with his mom, Lady, and his siblings when they were only 4 days old. They had been living the first few days of their life in a yard in NC. The owners alerted a local partner that they were there if they wanted them.

The field worker that responded to the call heard the puppies crying from under a pile of trash. They scooped up the small family, had the owner sign the paperwork for surrender at which time the owner asked how many puppies there were, they hadn’t even cared to check.

They were then on their way to the Virginia Beach SPCA to start a new life. On arrival they received Veterinary attention where Lady tested positive for parvo, and the VBSPCA knew that they needed to get her and the puppies into foster care immediately where they could receive the individual care and love they needed.

Their amazing foster family gushed over how sweet mama Lady is and how well she took care of her pups even when she wasn’t feeling her best. Ace flourished in his foster home, quickly becoming the favorite in the litter. It was hard to ignore the outgoing, goofy personality this little guy has. Ace has now found a family of his own where he continues to be the center of attention.

Scooter‘s early life was an adventure. He and his four siblings were born in a small town in Georgia, in a household that had already reached its capacity for people and animals. Scooter’s owner knew that she could not provide the care that the puppies needed.

She reached out to the Virginia Beach SPCA in hopes that the shelter could arrange for the puppies and their mother Phoebe to be transferred to Virginia Beach. The woman knew that in her rural town in Georgia with a population of less than 5,000 people, that it was extremely difficult for any pet to find a forever home, which most often leads pets to a life of deprivation, a life in the wild, or no life at all.

Rural shelters rely on partnerships with high traffic shelters to help provide second chances for their animals, and the Virginia Beach SPCA works regularly with shelters in need to help provide futures for their animals. This was a unique scenario being that this was a personal plea for help as opposed to a direct plea from a shelter; however, in a serendipitous turn of events, a Virginia Beach SPCA staff member’s father flew for the nonprofit Pilots for Paws and volunteered to save the furry family.

The team quickly arranged for the pilot, Stephen Davis, to fly to Georgia to rescue them. They were brought to the Virginia Beach SPCA where they all quickly found homes and are now living happy, healthy lives with their forever families. Scooter ‘s life is still filled with adventure; his new family includes him in all of their activities.

Ace and Scooter, along with the rest of the 93 adoptable puppies from 51 shelters and rescues across the country, go paw to paw and nose to nose for the ultimate match up: “Team Ruff” vs. “Team Fluff.”

For the last 14 years, Animal Planet’s PUPPY BOWL has owned the world’s cutest sporting event on television. Every Super Bowl Sunday, two teams of the fluffiest and cuddliest line barkers and wide retrievers take to the gridiron for a playful game of terrier touchdown, puppy penalties and furry fumbles. Representing rescues and shelters from across the country, these adoptable four-legged players that make up #TeamRuff and #TeamFluff are serious when it comes to winning the Most Valuable Puppy title and more importantly…their furever homes.