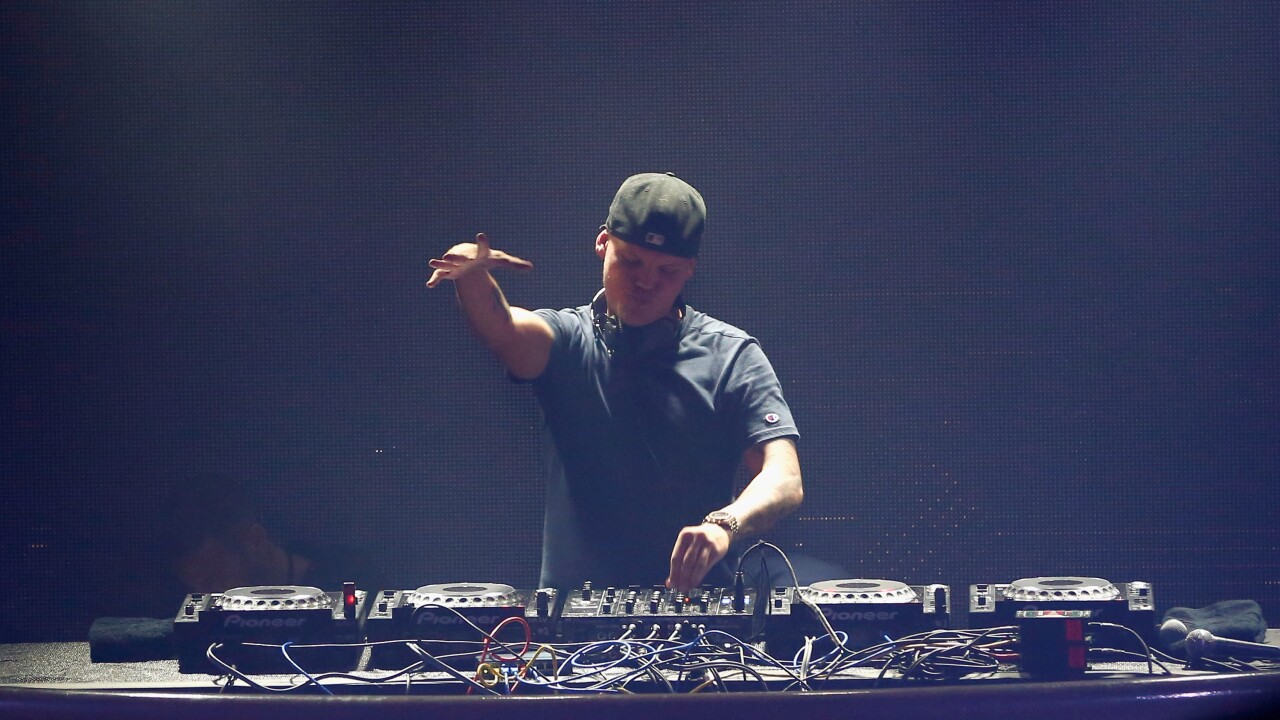 The entire fortune of the late Swedish DJ Avicii will go to his parents, who stand to inherit $25 million, according to financial records from the Swedish Tax Agency.

The Grammy nominated superstar was found dead while vacationing in Oman in April 2018, at the age of 28.

Avicii, whose real name is Tim Bergling, did not leave a will, was unmarried and did not have any children. That makes his parents the legal heirs of his financial estate by Swedish law. The two are set to inherit the remains of his fortune after national and international debts are paid.

The DJ’s Los Angeles home was reportedly sold for $17.5 million, according to the LA Times.

Avicii was one of the most successful DJs, working with artists such as Madonna and Chris Martin.

The DJ retired from touring in 2016 after performing in over 800 shows over the span of his career, which he said in part led to anxiety, excessive partying, and a string of health issues.