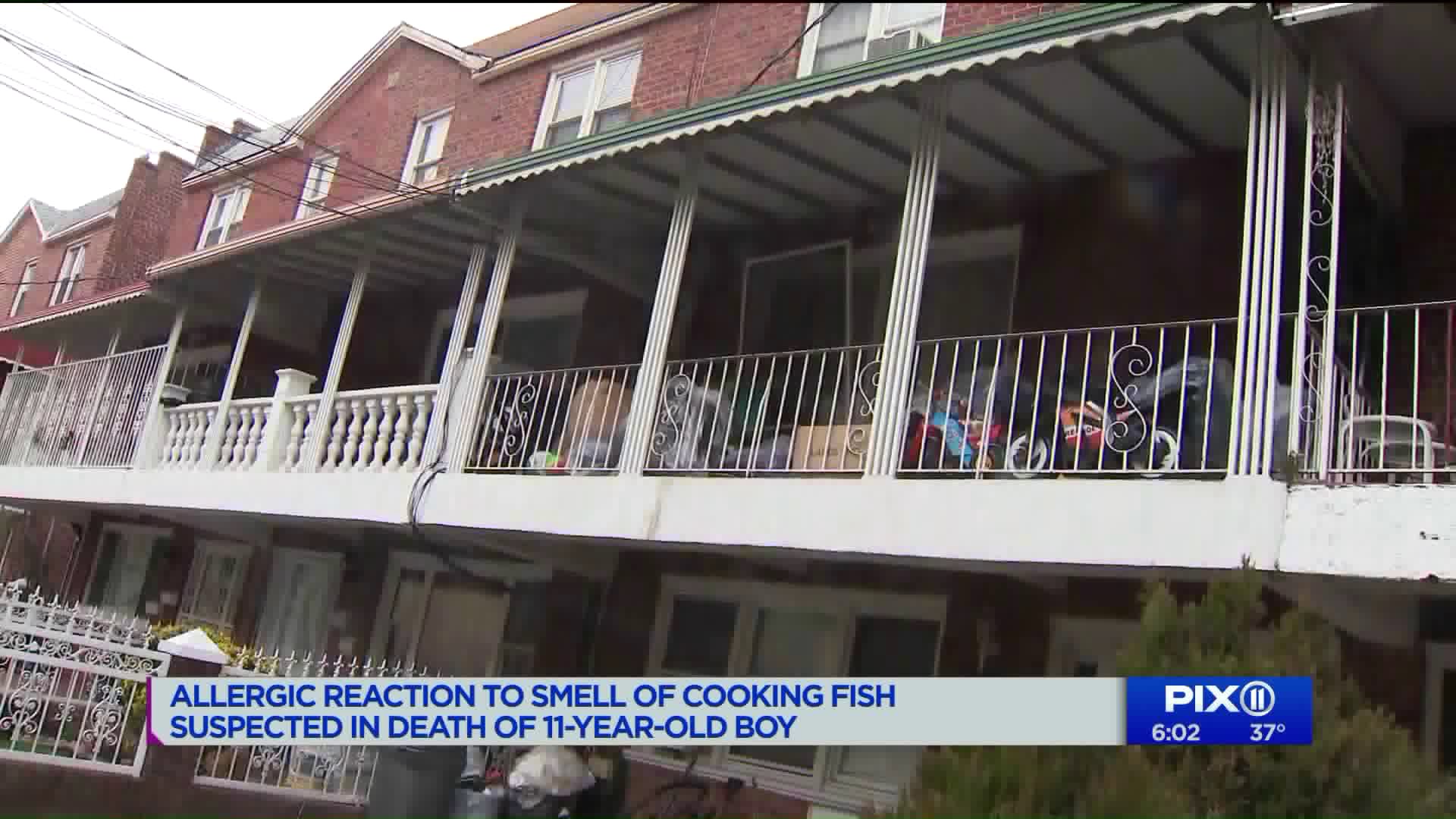 Camron Jean-Pierre was pronounced dead Tuesday at a hospital after police discovered him unconscious and unresponsive at his home on East 82nd Street in Brooklyn`s Canarsie neighborhood, according to the NYPD.

Camron Jean-Pierre was pronounced dead Tuesday at a hospital after police discovered him unconscious and unresponsive at his home on East 82nd Street in Brooklyn's Canarsie neighborhood, according to the NYPD.

Police initially responded to reports made at 7:24 p.m. that day about an unconscious person at the home.

People at the scene told investigators Jean-Pierre was allergic to fish, and someone in the home was cooking fish, NYPD officials said.

Although Jean-Pierre was not believed to have consumed any fish, he may have had an allergic reaction to it, police said.

"Timing is everything in a food allergic reaction, and it can go downhill rather fast," said Dr. Purvi Parikh, an allergist with NYU Langone Health. "The most severe type of food allergic reactions are something call anaphylactic shock which means basically that all of your organs are kind of shutting down in response to the food."

Dr. Parikh said that, while it is less common than touching, for instance, inhaling around certain foods can trigger an allergic reaction for some people.

His cause of death remains under investigation.