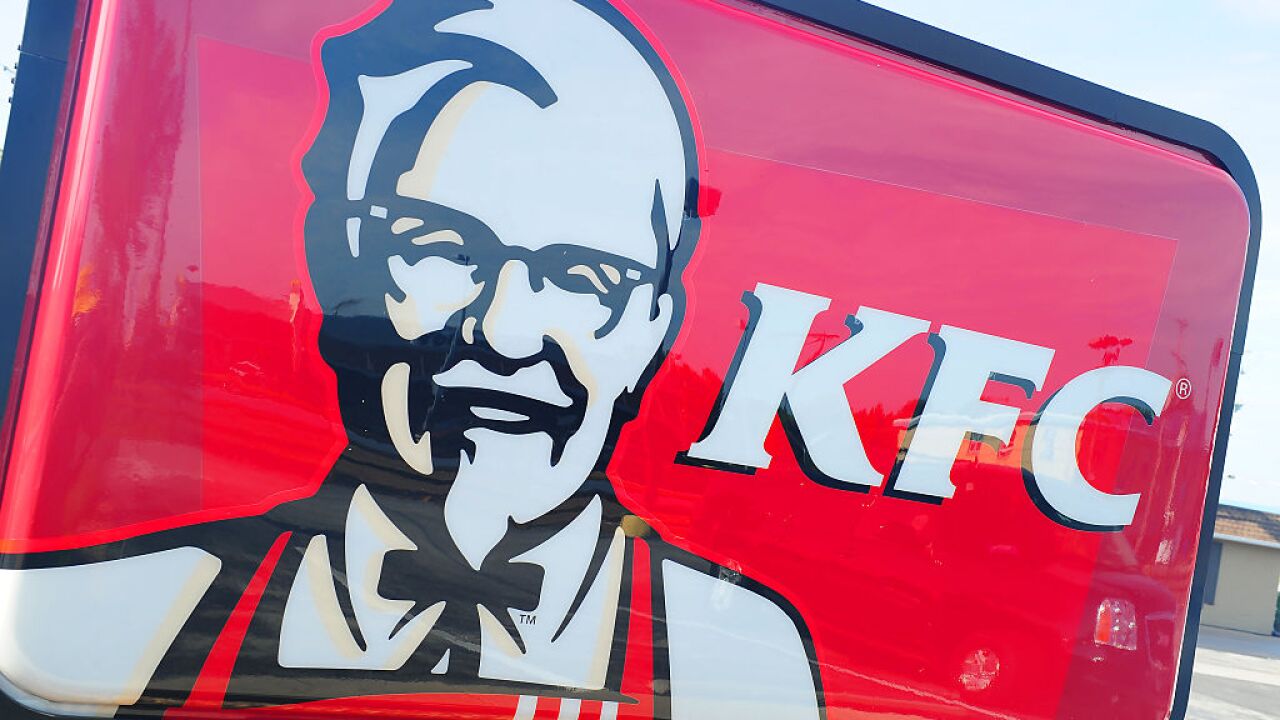 HAMPTON, Va. – The Hampton Police Division has arrested a teen in connection with a robbery at a local Kentucky Fried Chicken location that happened on New Year’s Day.

At 7:30 p.m. Tuesday, dispatchers received a call in reference to a robbery that had just happened at the KFC in the 1100 block of West Pembroke Avenue.

An investigation revealed that two suspects – one of them armed – entered the restaurant. The suspects demanded property from employees, and after obtaining an undisclosed amount of money and a cellphone, they both fled from the restaurant on foot.

Officers responded to the area, and obtained a description of both suspects. They located one of the suspects shortly thereafter and a short foot pursuit ensued.

The 17-year-old boy was apprehended and positively identified as being one of the suspects that was involved in the robbery. Police did not catch the second suspect, who is described as a black male who was last seen wearing dark-colored clothing. This suspect was said to be armed.

The teen was charged with one count of Robbery and one count of Use of a Firearm in the Commission of a Felony.

Anyone who has any information on the whereabouts or the identity of the second suspect involved in this robbery is asked to contact the Hampton Police Division.