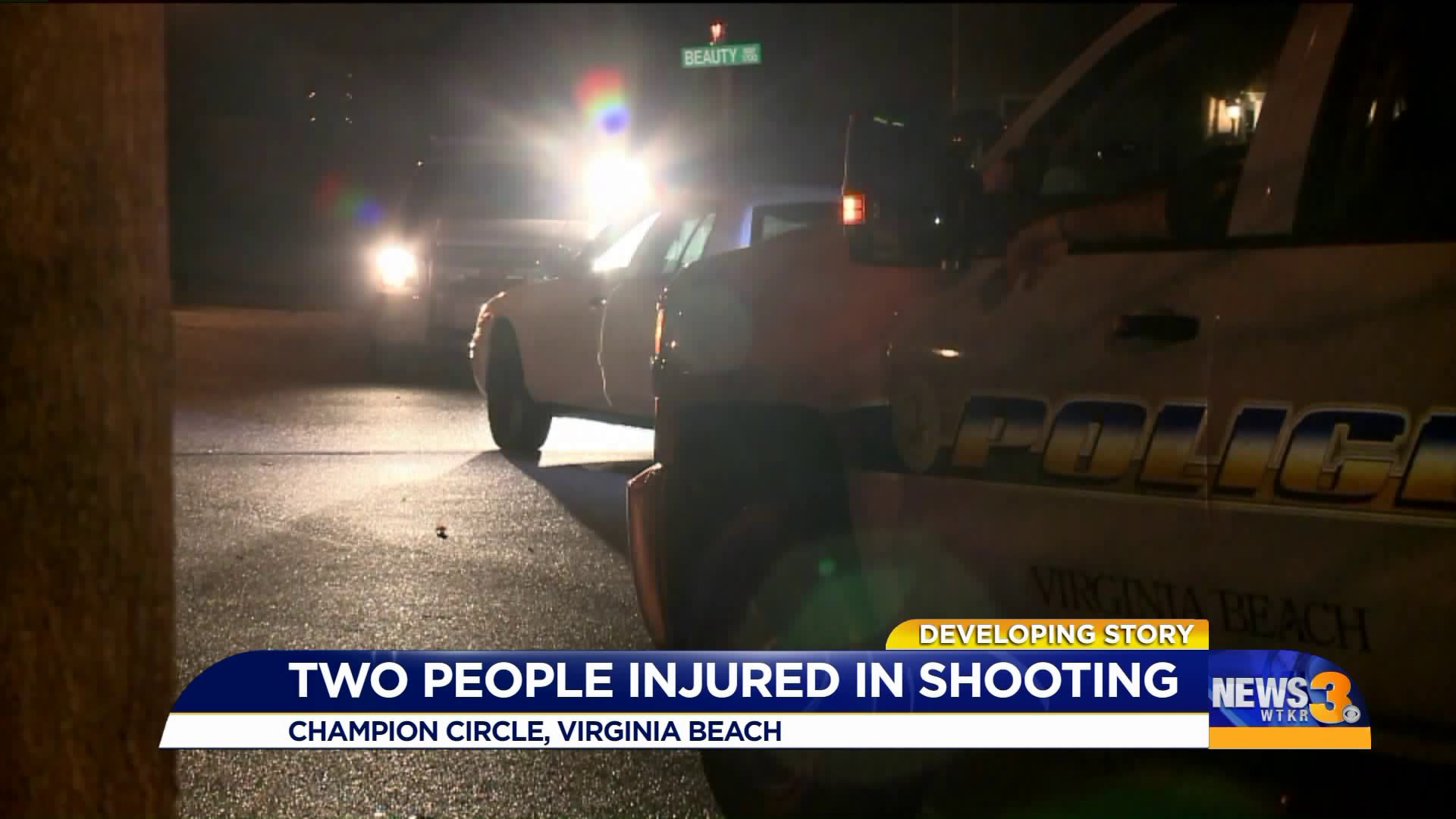 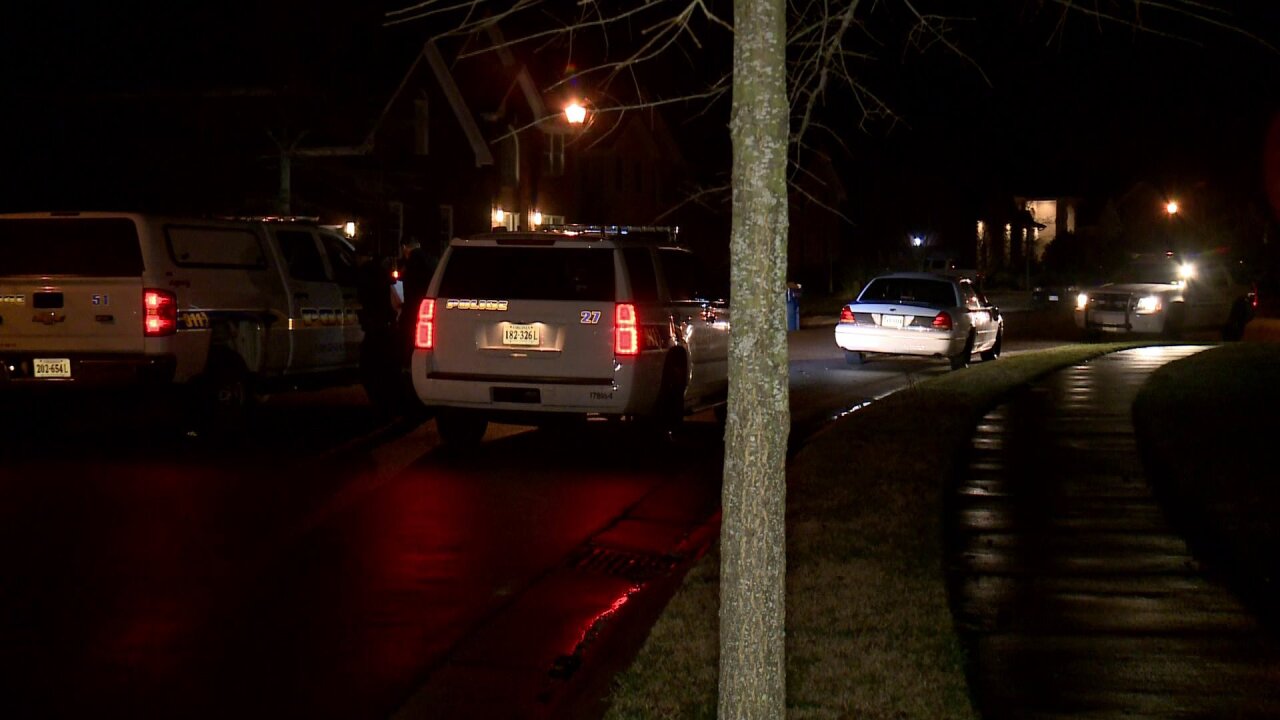 Around 2:15 a.m., police got multiple calls about gunshot wounds in the 1800 block of Champion Circle.

When police arrived on scene, they found two people suffering from gunshot wounds.

The victims were taken to the hospital with non-life-threatening injuries, according to police.

Neighbors told News 3 a huge party was going on and that the gunshots were hard to distinguish from the firecrackers that were going off. They also said crime is very unusual in the area.

Police said they canvassed the area and were able to locate two possible suspects.

The investigation continues. If you have any information that can help police call the Crime Line at 1-888-LOCK-U-UP.