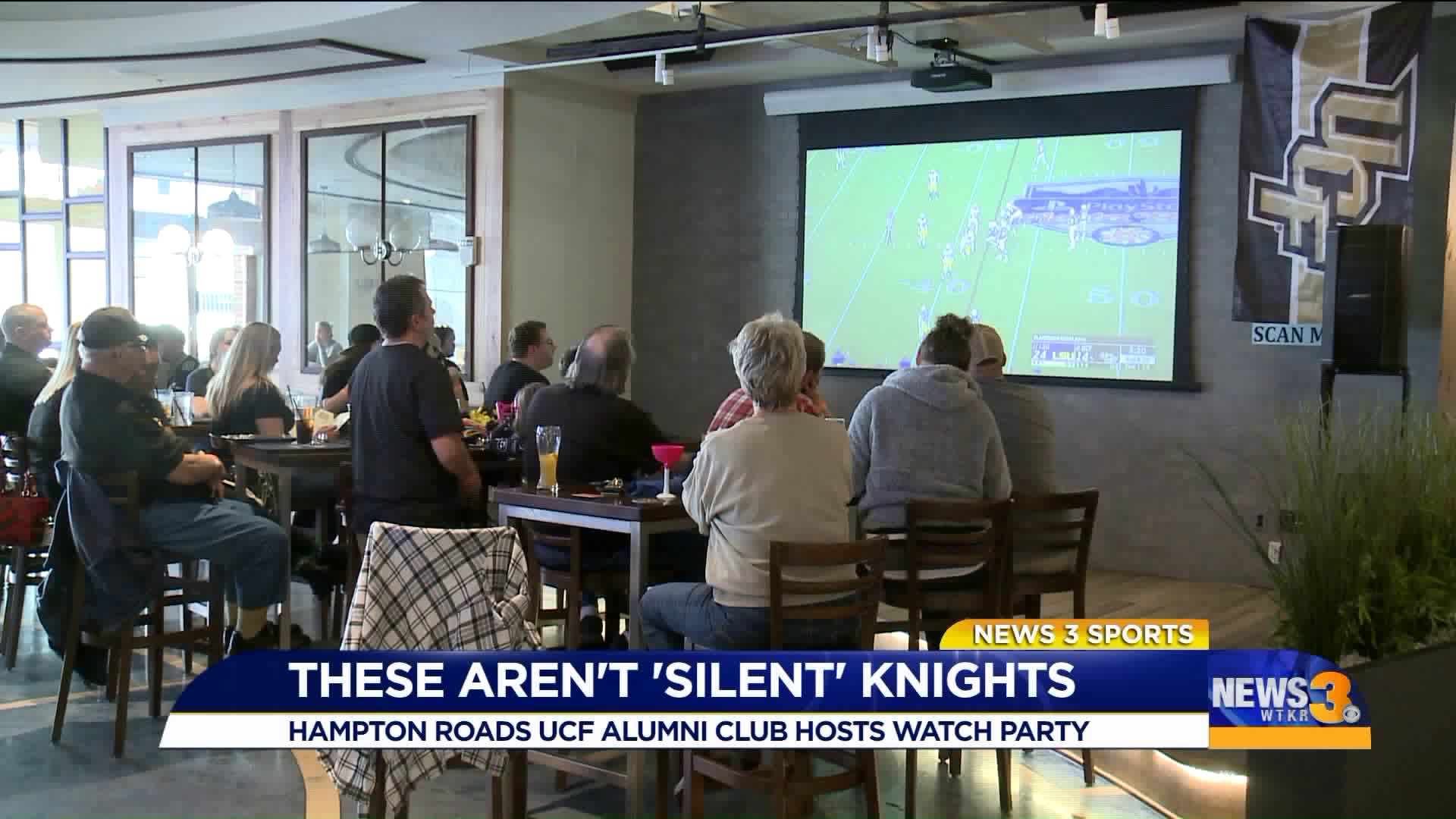 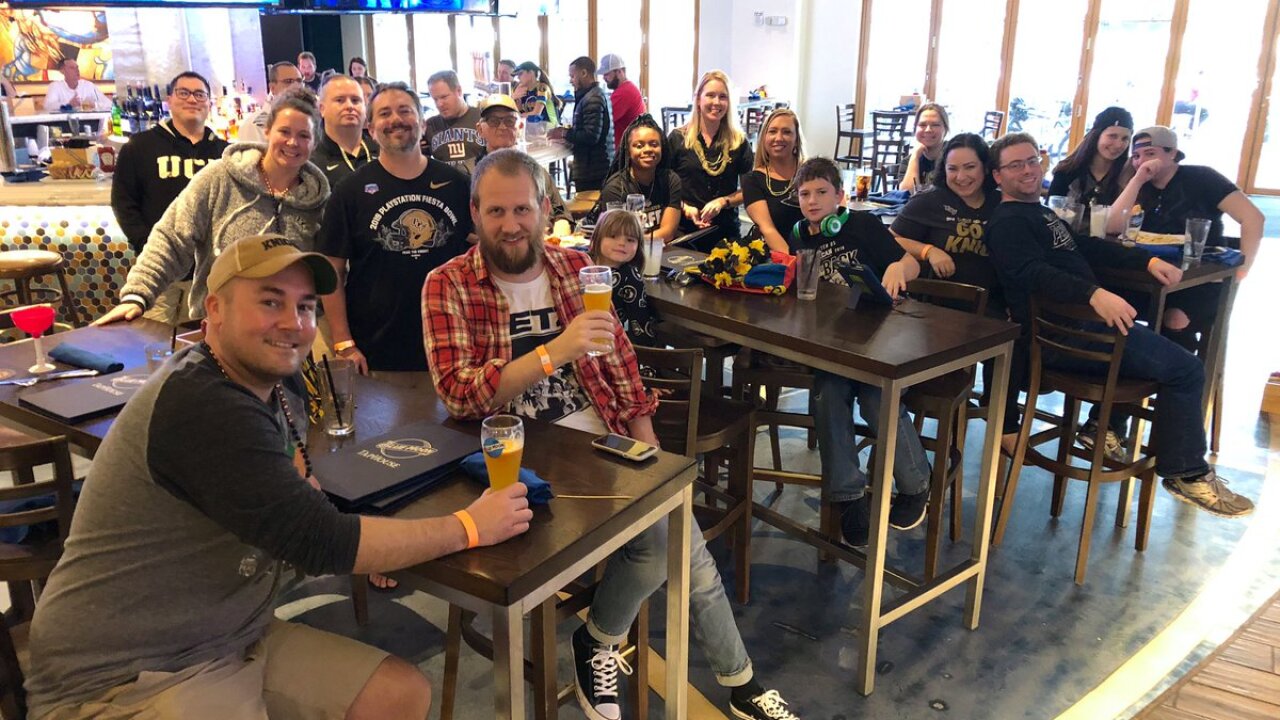 NORFOLK, Va. - For a game played in Arizona featuring a team from Florida - there was plenty of support in coastal Virginia.

"Having a local product playing quarterback for our Knights, it expands the brand and expands the fanbase," explained UCF alumnus Jason Crist, a Newport News resident. "Schools can find talent wherever, and the homegrown talent here in Hampton Roads showing up in a New Year's Day bowl game is great."

UCF entered the game, played at State Farm Stadium in Glendale, Arizona, riding a 25-game win streak - the longest in the nation. However, LSU bottled-up Mack and UCF to win 40-32 and snap the Knights' streak.

For the game, Mack, the redshirt freshman filling in for injured starting QB McKenzie Milton, completed 11-of-30 passes for 97 yards. He threw one touchdown pass and one interception in his third career start.

"I couldn't be more proud of this team, of this senior class," Crist added. "We're just showing athletics still mean something and collegiate athletes can still produce. It makes me proud to be a UCF Knight - more than just the results, but what the players stand for, as well."