‘He intentionally killed my child for no reason,’ says mother of 7-year-old killed in drive-by shooting 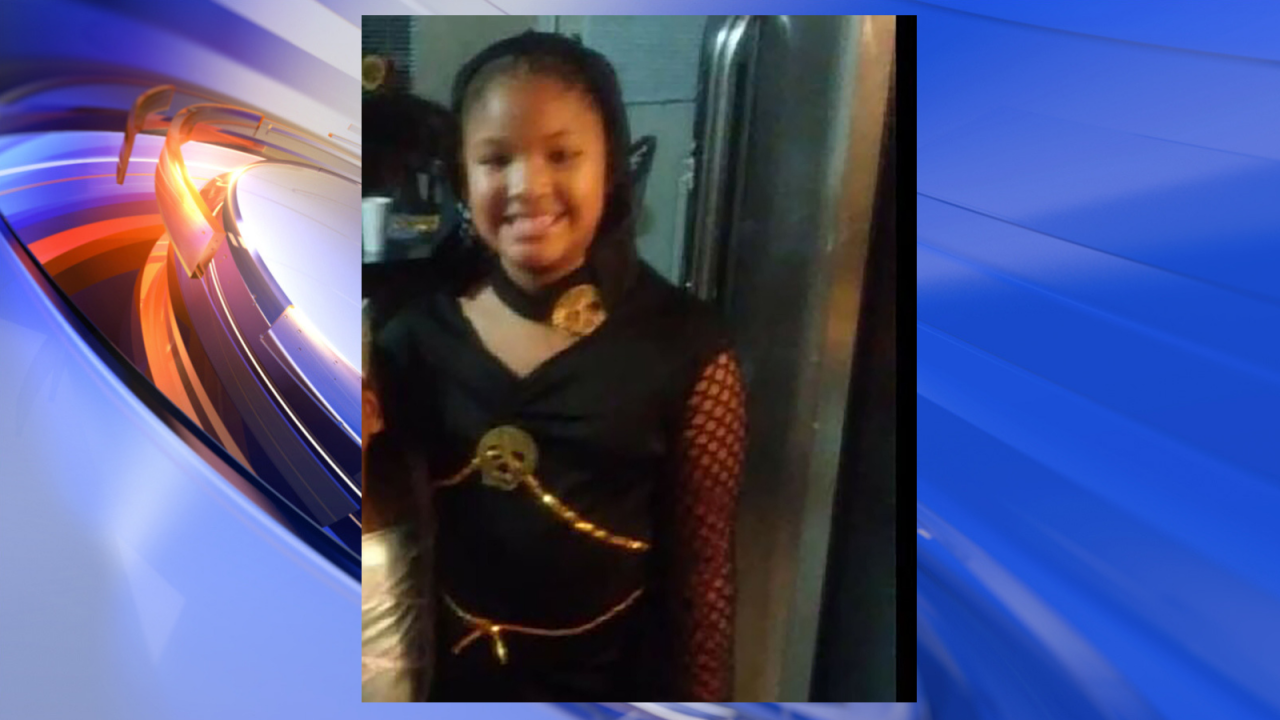 When she heard the pop of gunfire, LaPorsha Washington threw her body over her eldest daughter in the front seat, shielding her during a Sunday morning coffee run with her children.

When she heard the pop of gunfire, LaPorsha Washington said she threw her body over her eldest daughter in the front seat, shielding her during a Sunday morning coffee run with her children.

“Get down,” she screamed to the three other daughters she couldn’t protect in the back seat. Gunfire from a pickup truck nearby shattered her driver’s side window.

When the shooting stopped, her 7-year-old daughter in the back seat was dead. She had been shot in the head in the incident that happened in the Houston area, Washington said, CNN affiliate KTRK reported.

Jazmine Barnes was killed when a man in a red or maroon pickup truck pulled up next to Washington and opened fire in the unprovoked shooting, according to the Harris County Sheriff’s Office. The killing has shattered a Texas family, traumatizing one sister who witnessed it and sparked a search for the suspect.

Washington, 30, sobbed while recounting the terrifying moments to reporters from a hospital bed. She is recovering from a gunshot wound at Ben Taub Hospital in Houston.

“Every time I wake up, I want it to be a dream,” Washington, 30, told CNN on Tuesday. “I want to wake up and see my 7-year-old run through the door and give me a hug and a kiss.”

‘It was not fair’

Authorities are still investigating a motive for the shooting, which happened in northeastern Harris County close to 7 a.m. Sunday. Washington and her daughters are black. The suspect is described as a bearded white male, possibly in his 40s.

“It’s our belief that it was totally unprovoked, whatever it was, and we’re leaving no stone unturned. We’re going to leave every motive out there as a possibility,” Harris County Sheriff Ed Gonzalez told reporters.

He added: “There was nothing to indicate that the family did anything wrong in any way. They were simply just driving along the service road when this happened to them.”

The sheriff vowed to find the gunman and said he hoped “his conscience is eating away at him.”

“We’re very committed and we’re not going to let up. We’re extremely upset by this,” Gonzalez said.

Gonzalez said authorities can’t say at this time if the man yelled anything at the victims during the shooting.

Washington said the family had gotten up early because her mother, who was visiting, usually wakes them up early to start breakfast. They were also preparing for Sunday dinner. The pre-sunrise coffee run was to a convenience store. They were still in their pajamas.

Washington struggled to find a reason for the shooting. She said she didn’t cut the pickup truck off. “I didn’t provoke him in any kind of way,” she said.

“I made a stop at a red light and kept going, and gunshots were fired in my car,” she said in an interview with reporters on Monday, CNN affiliate KTRK reported.

She told the station: “It was not fair.”

She recalled the truck sped up to get in front of them and the gunman continued to fire.

“The shots came through my window. It broke my glass. I don’t even know how my baby got shot,” she said, according to KTRK.

One daughter who called out to her siblings after the shooting realized Jazmine didn’t answer.

“I turn around and my 7-year-old was shot in the head,” Washington said, KTRK reported.

Washington said she didn’t have tinted windows and believed the gunman could see “it was a mother, a black mother with four beautiful children, girls, in this car.”

Washington said her daughter was delightful. She would hug her mother and plant kisses on her to wake her up, Washington told CNN.

Jazmine’s teachers at Monahan Elementary School “love her so much,” Washington said. And she wanted to be a teacher, like them, she told her mother a week ago.

“That’s what she wanted,” Washington sobbed. “She didn’t even get to live her life.”

Washington urged the gunman to surrender. “Be a man about it and turn yourself in,” she said.

Jazmine’s 6-year-old sister was struck by shattered glass and treated and released, according to Gonzalez. But her scars run deeper, according to her mother.

“My baby comes and asks me, ‘Where’s my sister? Is she coming back?’ ” Washington told KTRK.