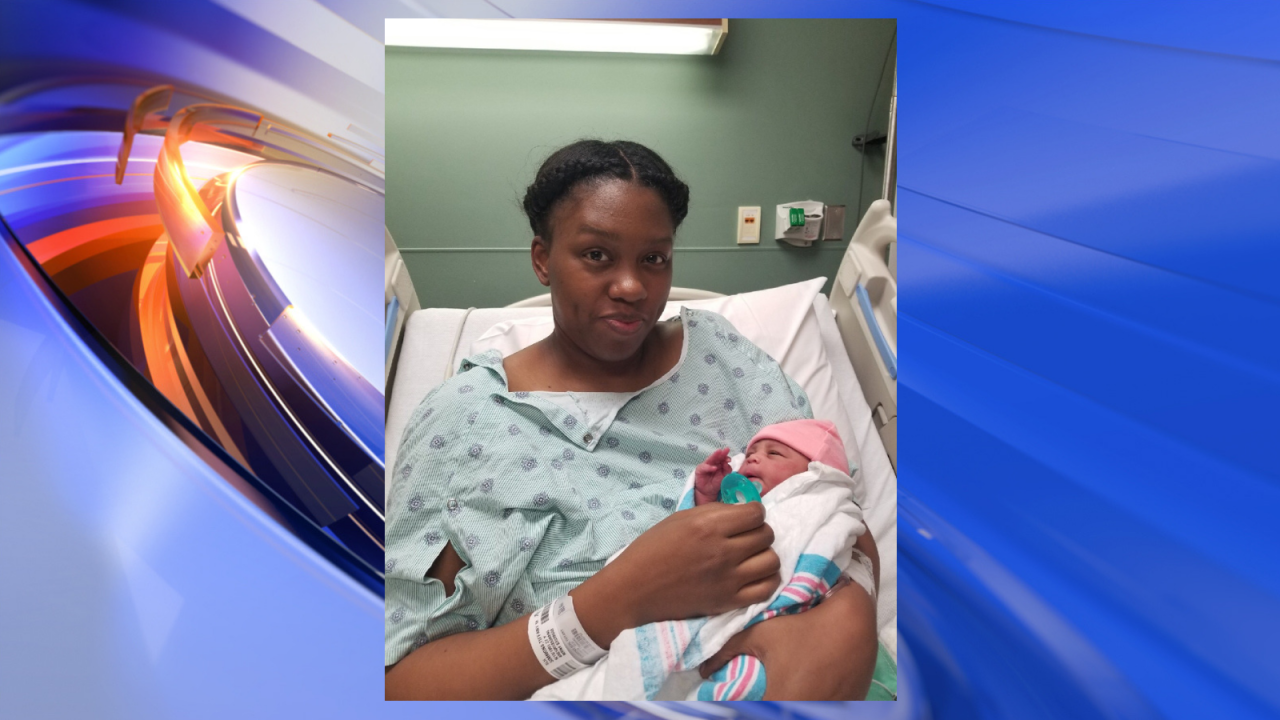 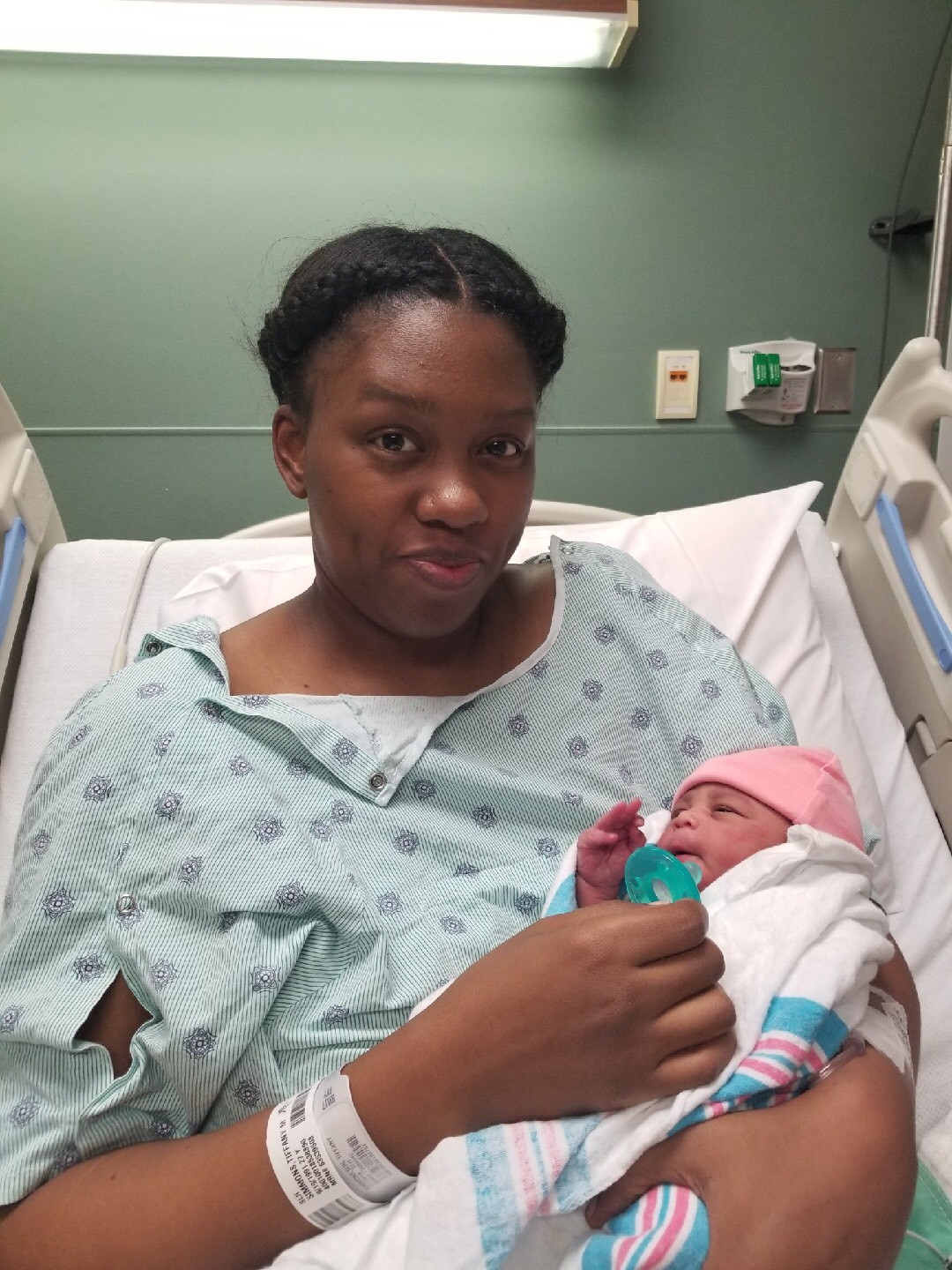 HAMPTON ROADS, Va. – The first babies of the new year have arrived!

On the Southside, local mother Tiffany Simmons welcomed daughter Evelyn at Norfolk’s Sentara Leigh Hospital at 12:05 a.m. Simmons lives in Chesapeake, and she and baby Evelyn are doing fine, a spokesperson with Sentara Healthcare told News 3.

A baby boy was born at Mary Immaculate Hospital on the Peninsula at 1:58 a.m.

Another baby boy was born at 3:39 a.m. at DePaul Medical Center.

Spokespeople with Maryview Medical Center and Chesapeake Regional say no babies have been born at either hospital yet today.

Vidant Roanoke-Chowan Hospital in Ahoskie, North Carolina, also announced that baby Sa’Riya Eliza Blount made her debut into the world at 5:25 a.m. Tuesday. Weighing 5 pounds and 10 ounces, she is the first child for Ya’Kira Gatling of Murfreesboro. Her father is Ra’Quon Blount.

“It shows just how blessed we are and how much of a miracle baby she is for us that she was the first baby born in the New Year, and all the blessings she will bring this year for us,” Shantell said.

Representatives with the Oakleaf Club of Tidewater presented the Baskings with a gift basket to celebrate the medical center’s first baby of the new year.

Baby Demari weighed 6 pounds and 11 ounces and was welcomed into the world before his scheduled due date of January 8.

“We were surprised,” said Demari’s mother, Sharron Bell. “We didn’t expect to have a New Year’s Baby.”

Sharron was attending a routine appointment with her obstetrician on New Year’s Eve when she was told she may go into labor soon. She went into labor around 4 p.m. that day and delivered Demari 13 and a half hours later.

Congratulations to the happy families!