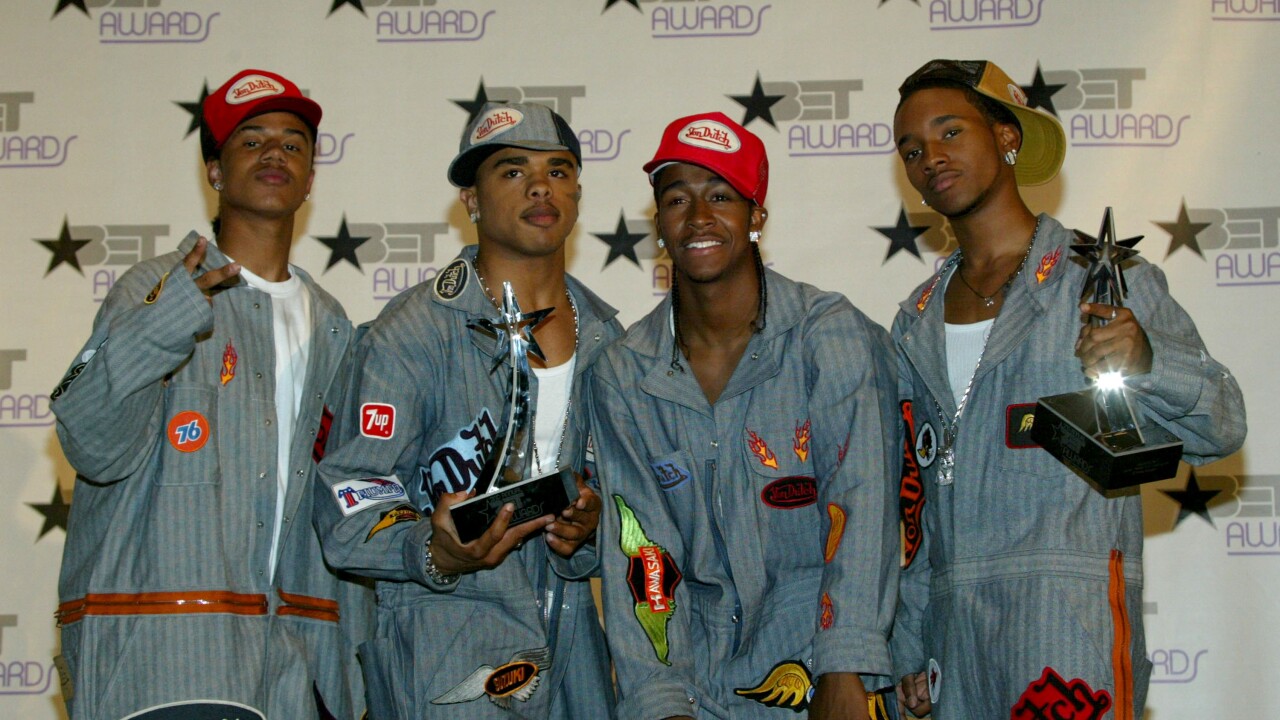 HAMPTON, Va. – The Boys of the New Millennium are coming to Hampton.

Multi-platinum R&B boy band B2K are reuniting for their limited engagement Millennium Tour, which will make a stop at the Hampton Coliseum on Saturday, March 16 at 7:30 p.m.

The tour was announced in late December.

Despite being together for only a short amount of time, the group – consisting of Omarion, Boog (formerly J-Boog), Fizz (formerly Lil’ Fizz) and Raz B – enjoyed hits such as “Gots Ta Be,” “Why I Love You” and “Bump, Bump, Bump,” the latter of which reached the No. 1 spot on the Billboard Hot 100. They also provided the soundtrack to the 2003 dance film “You Got Served.”

Each member went on to pursue solo careers after disbanding. With 2005’s “O” and 2006’s “21,” lead singer Omarion has two Billboard 200 No. 1 albums under his belt. Virginia Beach’s own Pharrell Williams, Beach-based production duo The Neptunes – made up of Williams and Portsmouth-born Chad Hugo – and Norfolk native Timbaland lent their talents to his hit singles “Touch” and “Ice Box,” respectively.

Along with B2K, singers Mario, Lloyd and Bobby V.; rap group the Ying Yang Twins; R&B group Pretty Ricky and rapper Chingy are also slated to perform for a night of nostalgia.

The Millennium Tour will make stops in the following cities:

Click here to purchase tickets for the Hampton date.