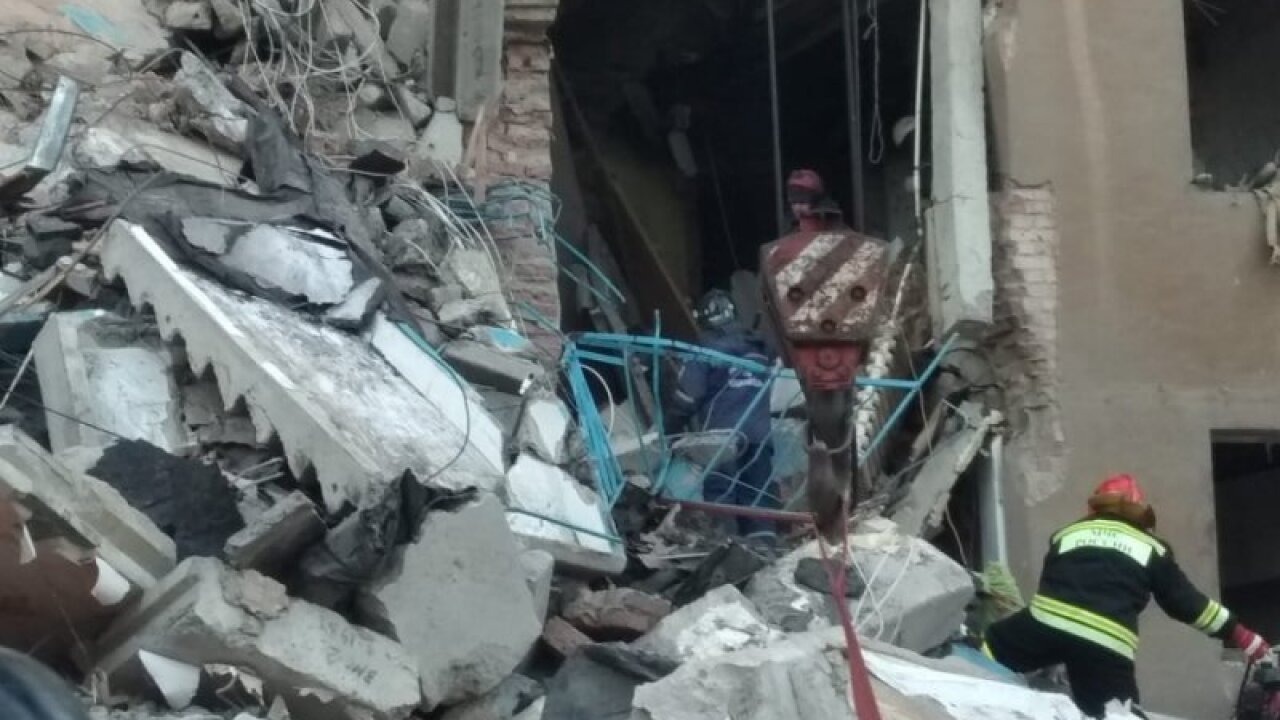 At least eight people are dead and dozens missing after a suspected gas explosion ripped through an apartment building in southern Russia on Monday.

Russia’s emergencies ministry told Tass news agency that four people people had been pulled alive from the partially collapsed block in Magnitogorsk, an industrial city in Russia’s Chelyabinsk region near the border with Kazakhstan.

Thirty-six residents were still missing from the high-rise, home to some 120 people, the ministry said in a statement Tuesday.

Russian President Vladimir Putin arrived at the scene of the deadly blast on Monday afternoon, as search-and-rescue efforts for people still trapped inside continued, state news channel Rossiya 24 reported. Over 400 emergency workers were sifting through the rubble.

The local branch of Russia’s Federal Security Service said the blast was believed to have been caused by a gas explosion.

Gas blasts have become a relatively common occurrence in Russia over recent years as the country struggles to cope with aging Soviet-era infrastructure and loose safety requirements, according to Reuters.