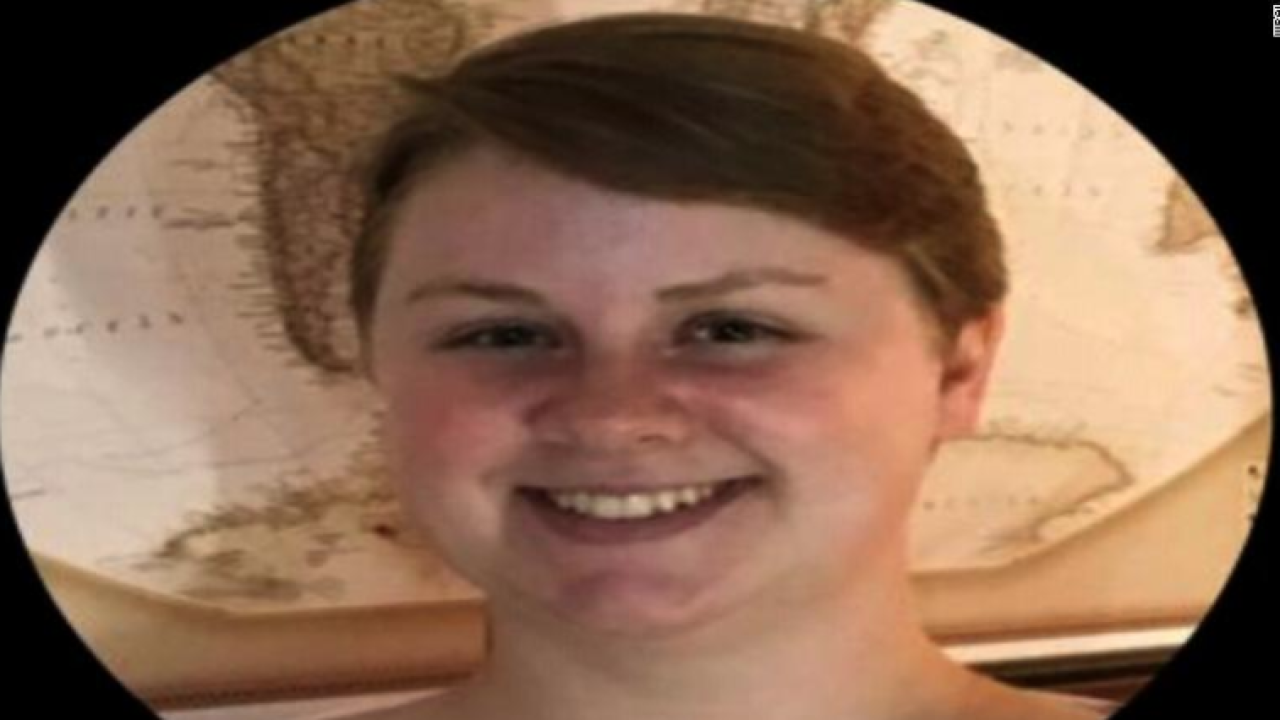 A lion killed a college intern Sunday at a North Carolina zoological park after it escaped a locked enclosure during a routine cleaning, officials said.

As a team led by a trained animal keeper cleaned the enclosure, “One of the lions somehow left a locked space and entered the space the humans were in and quickly killed one person,” the Conservators Center in Burlington, west of Durham, said on its Facebook page.

The lion was shot and killed, the Conservators Center said. It was unclear how the lion escaped, the center said.

“The Conservators Center is devastated by the loss of a human life today,” the center said.

The Caswell County Sheriff’s Office identified the worker as Alexandra Black, a 22-year-old recent graduate of Indiana State University. Black, a native of New Palestine, Indiana, had been employed at the Conservators Center for about two weeks, the sheriff’s office said.

The zoological park houses more than 80 animals, including tigers, small wild cats and other small carnivores, according to its website. It offers guided walking tours near the animal enclosures, the website said.

The center is closed until further notice, officials said.