Opioids are killing more children and teens, too, study says 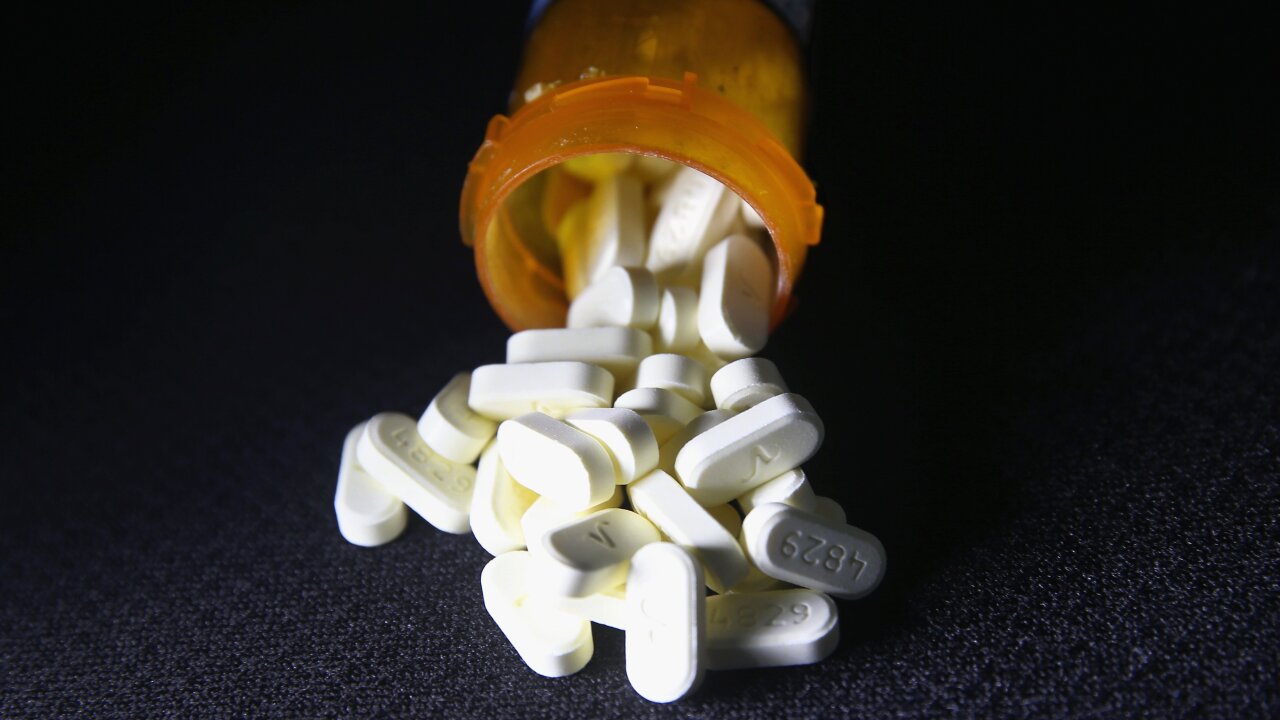 A growing number of children and adolescents in the United States are dying from opioid poisonings, a new study shows.

Nearly 9,000 pediatric deaths were attributed to opioids from 1999 through 2016, according to a report published Friday in the journal JAMA Network Open. During that 18-year span, the mortality rate for youth due to opioid poisonings nearly tripled.

“What began more than two decades ago as a public health problem primarily among young and middle-aged white males is now an epidemic of prescription and illicit opioid abuse that is taking a toll on all segments of US society, including the pediatric population,” researchers wrote. “Millions of children and adolescents are now routinely exposed in their homes, schools and communities to these potent and addictive drugs.”

Research released earlier this year in the journal Pediatrics showed that the number of children admitted to hospitals for opioid overdoses nearly doubled from 2004 to 2015.

This new study set out to examine who’s dying.

Looking at the numbers

Nearly 9,000 pediatric deaths were attributed to opioids from 1999 through 2016, according to a report published Friday in the journal JAMA Network Open.

Of the 8,986 children and adolescents who died from opioid poisonings over the 18-year period, 6,567 (about 73 percent) were male and 7,921 (about 88 percent) were adolescents ranging in age from 15 to 19. Among the 15- to 19-year-olds, 3,050 deaths also involved one or more other substances, such as benzodiazepines, cocaine, alcohol or antidepressants.

Prescription opioids accounted for 73 percent of the deaths, but heroin killed nearly 1,900 (about 24 percent) of those age 15 to 19.

The bulk of these opioid deaths, nearly 81 percent of them, were unintentional. Five percent were suicides and 2.4 percent were homicides. But for children younger than 5, nearly a quarter of the deaths were labeled homicides; among infants, it was closer to 35 percent.

The importance of place

Where children and adolescents died was also examined, since most other research has focused on results from emergency room visits and hospitalizations, the researchers said.

They pointed to one study that determined that about 2,000 children a year were hospitalized for opioid poisoning between 1997 and 2012, and “a small number,” about 30 each year, died while hospitalized.

The new report, however, puts the number of deaths per year at closer to 500. The new study’s authors found that most deaths happened away from a medical setting, with 38 percent occurring in homes.

The researchers relied on data from death certificates, which they acknowledged might include some misclassifications of cause and manner of death.

But even with that possible limitation, they wrote, the problem for youth will likely grow “unless legislators, public health officials, clinicians and parents take a wider view of the opioid crisis and implement protective measures that are pediatric-specific and family-centered.”

Last year, there were more than 70,000 drug overdose deaths in the United States, according to a recent report from the US Centers for Disease Control and Prevention, and opioids were involved in 67.8 percent of those deaths.