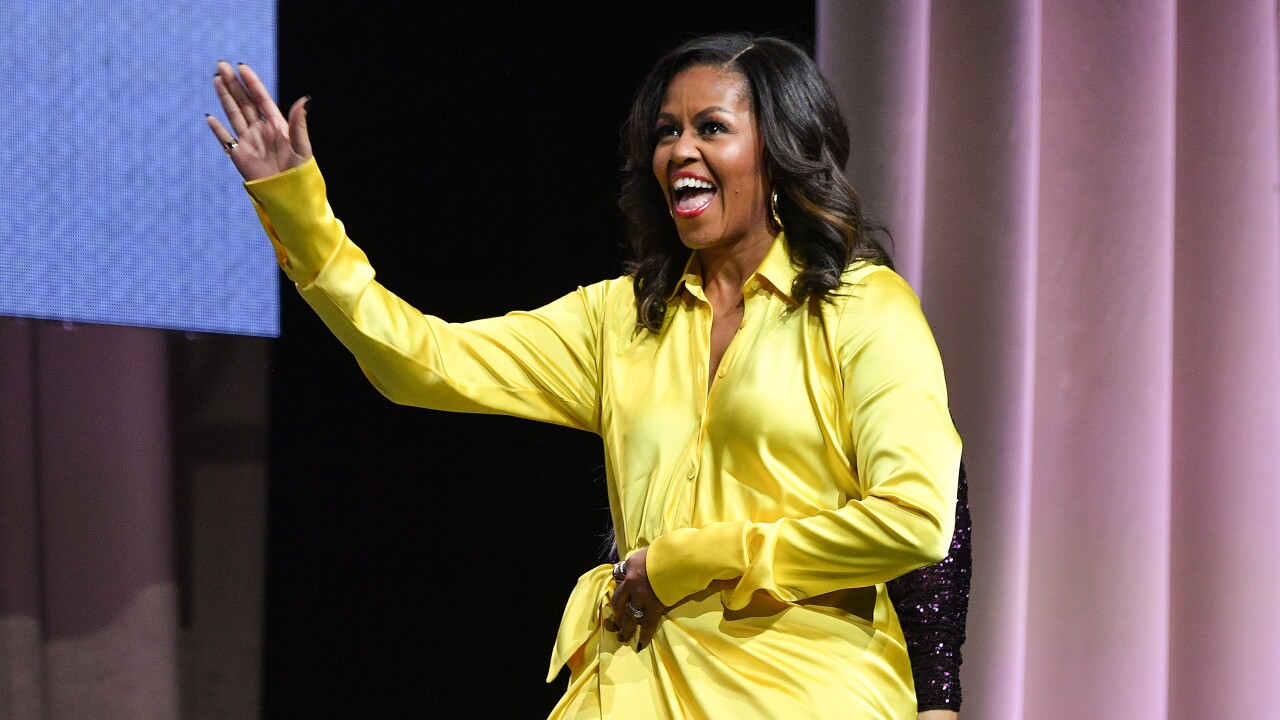 Former first lady Michelle Obama was voted the woman most admired by Americans this year, knocking Hillary Clinton from the top spot on the list for the first time in 17 years, according to a Gallup poll released Thursday.

When asked by Gallup in an open-ended question to name the woman they admire most, 15% of Americans mentioned Obama, who has been touring the United States promoting her best-selling memoir “Becoming.”

Clinton has appeared in the top ten 27 times, finishing as the most admired woman 22 times — more than any other man or woman, according to Gallup.

Gallup first began asking the question in 1946. Gallup conducted their annual survey from December 3-12 this year.