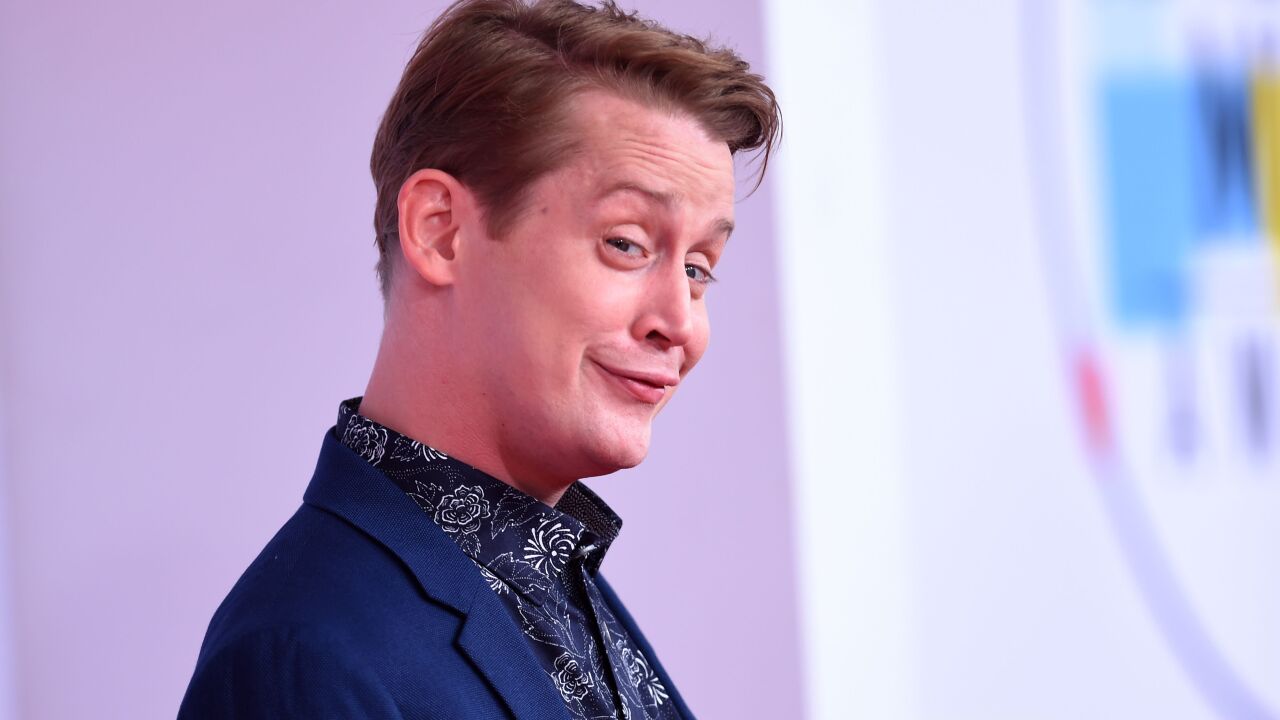 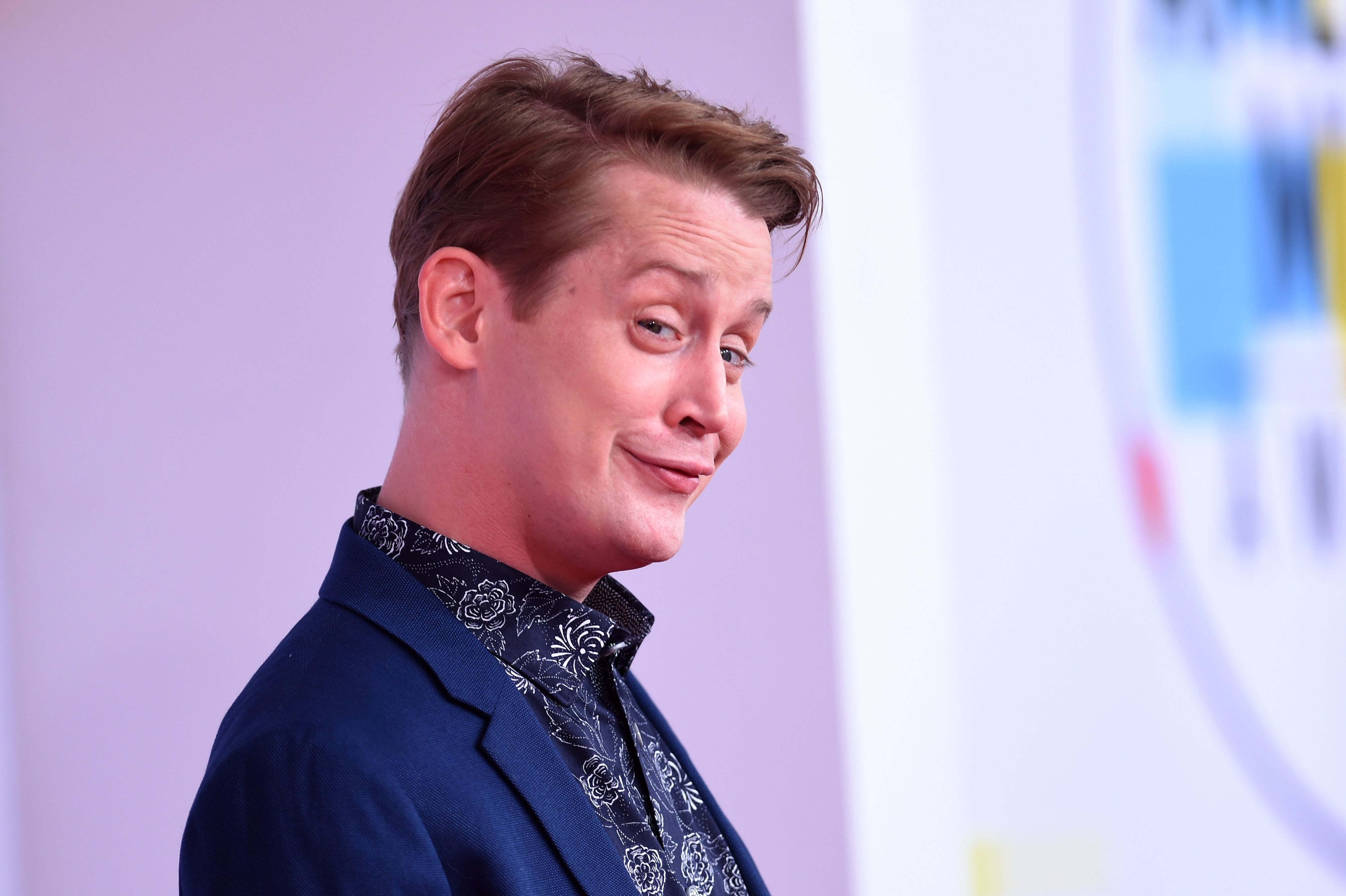 Fans have given Macaulay Culkin a new middle name.

The “Home Alone” star announced in a tweet on Christmas day that he will legally change his name to Macaulay ‘Macaulay Culkin’ Culkin in 2019.

It was one of the choices listed on a poll Culkin opened on his site, Bunny Ears.

Nearly 61 thousand people voted for the wining name. Culkin’s current middle name is Carson but he has promised to legally adopt the winning choice.

The losing options included Shark Week, his brother’s first name Kieran, The McRib is Back and Publicity Stunt.

Merry Christmas to me, from all of you!

My new middle name has been chosen. You voted and the winner is clear.

It has a nice ring to it (if you like my name).#MerryChristmas