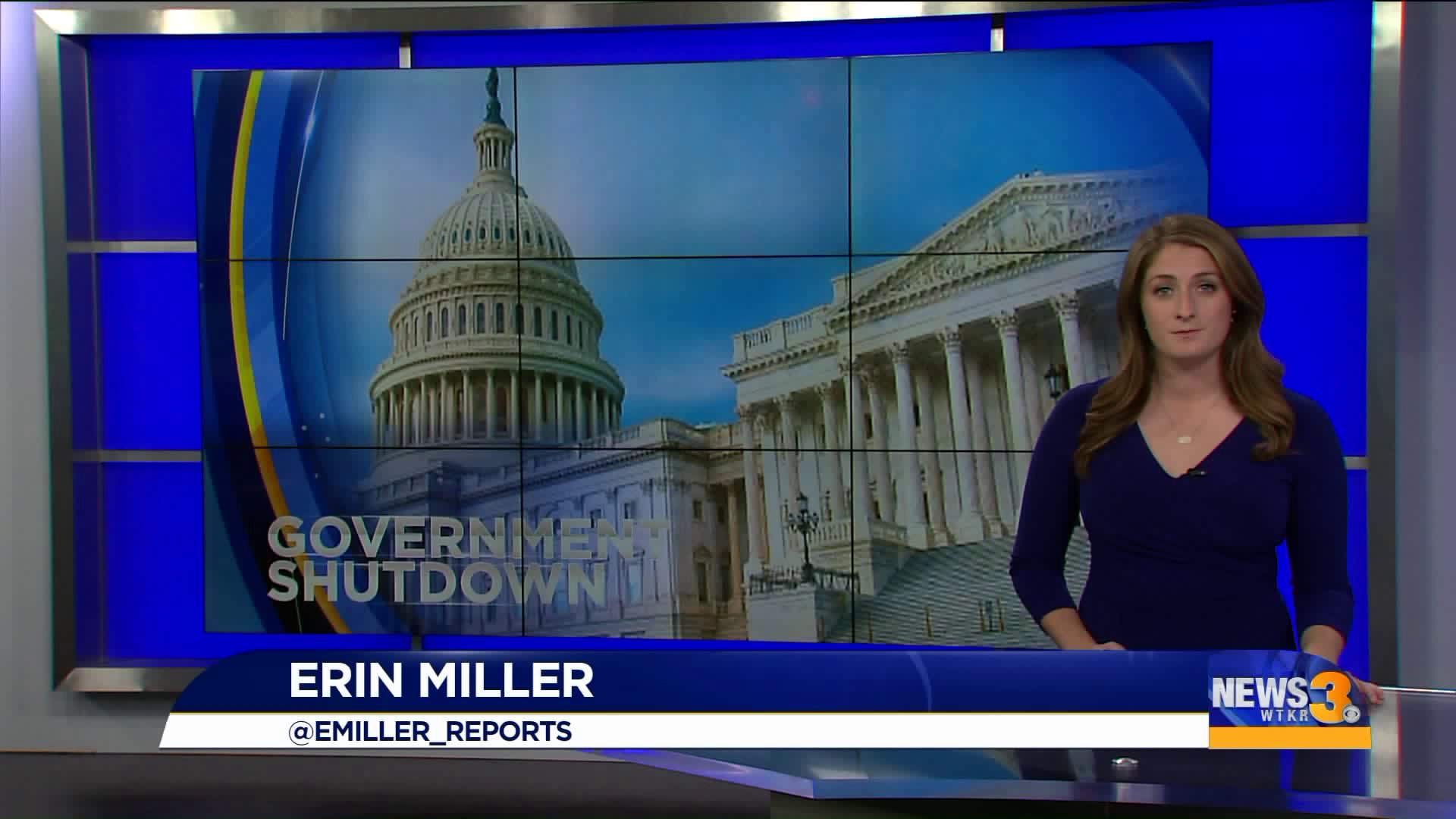 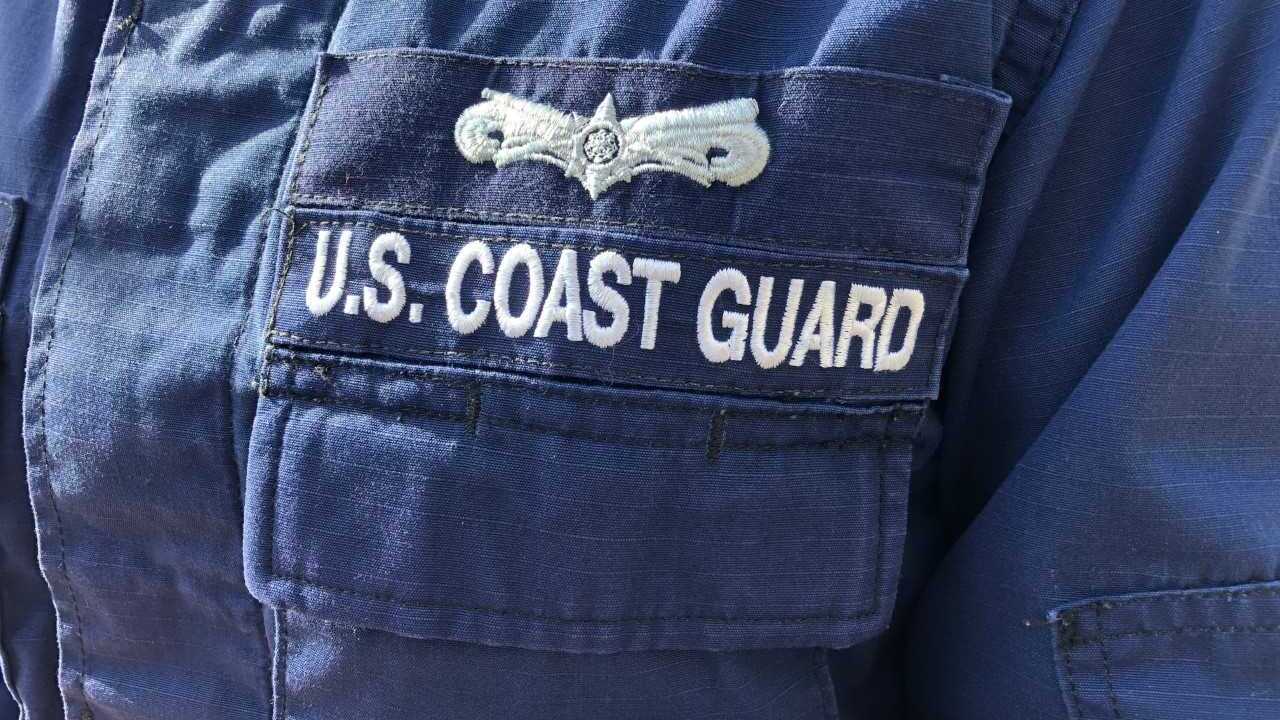 PORTSMOUTH, Va. - Since the partial government shutdown began, about 420,000 people have been working without pay and another 380,000 have been furloughed.

It's forcing many federal employees to take out loans just days away from the New Year.

"This is a shared sense of responsibility that Republicans and Democrats have been talking about. None of us want to have this happen," Sen. Mark Warner said.

The Coast Guard has had to cut back and only carryout what they call essential missions: safety of life, search and rescue and marine environmental protection.

"If there isn't a continued resolution or funding approved tomorrow [Friday], it means the active duty members won't get paid on Monday as regularly scheduled and they'll get paid when DHS is funded," Lt. Amanda Faulkner said.

"Those are the guys who are answering the radio when you call in distress. They respond to hazardous materials release [and] oil spills. So that's who is still showing up to work [during the partial shutdown," Faulkner said.

Other agencies are also seeing a lapse in funding. That includes the Department of Justice, parts of the Labor Department, the Transportation Security Administration, the National Park Service and more.

In total about 25 percent of the federal government has been shut down. It's a difficult way for many to start the new year.

"Generally speaking, after these shutdowns, we replenish the pay, but the holiday season is when a lot of bills come through," Warner told News 3.

In the past, Congress has approved a Pay Our Military Act, which provides appropriations for military pay and allowances during a funding gap impacting the Armed Forces. That didn't happen this time, but Faulkner said the Coast Guard is always prepared in the event of any shutdown.

She said local commands are checking in with those affected by the lapse in pay to make sure they're prepared and giving them the support needed.

If the shutdown isn't settled in the next couple of days, it will likely fall to the new congress to decide.

"Because Congress shouldn't be paid while federal employees are forced to work without pay, I will be directing the Chief Administrative Officer of the House to withhold my pay until all our federal employees have been made whole and the critical work they do is funded."

President Trump remains prepared to keep the government shut down until $5 billion in funding is secured for a wall on the U.S. Mexico border.